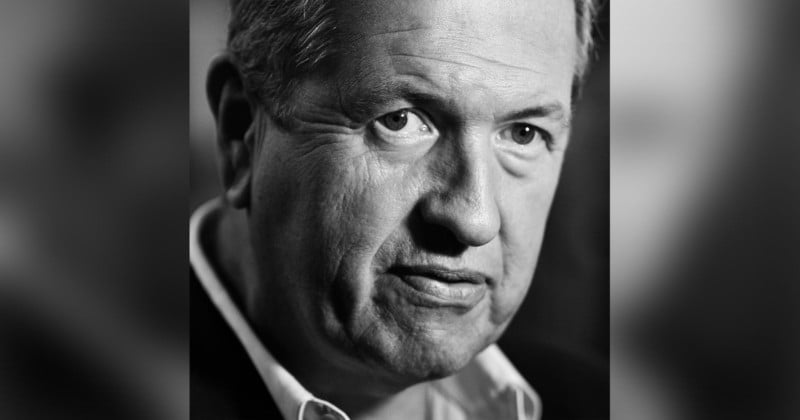 The world of photography has just been rocked by yet another sex abuse scandal. Renowned photographer Mario Testino is being accused by multiple male models of abusing his power and sexually exploiting them.

The New York Times published an in-depth report on Saturday of multiple accusations being leveled at photographers Testino and Bruce Weber. We reported last month that Weber is currently being sued by a male model for sexual harassment.

13 male models and assistants have gone on record with the Times to say that Testino subjected those around him to inappropriate sexual advances going back to the mid-1990s. The victims allege that Testino has a history of behavior that included groping, touching himself, and kissing. They also say they felt forced to accept the advances from Testino in order to move forward with their careers.

Testino’s lawyers tell the Times that the character and credibility of the sources couldn’t be trusted and that several former employees who were “shocked by the allegations” couldn’t confirm any of them to be true.

Nonetheless, Testino is being dropped by many major clients in light of the claims. Condé Naste, the publisher of numerous iconic fashion magazines (including Vogue, Vanity Fair and GQ), is saying that it will no longer employ Testino and Weber “for the foreseeable future.”

“We are deeply disturbed by these accusations and take this very seriously,” the company writes in a statement. “In light of these allegations, we will not be commissioning any new work with Bruce Weber and Mario Testino for the foreseeable future.”

Condé Naste artistic director Anna Wintour tells The Guardian that both Testino and Weber are “personal friends” and that the accusations were “hard to hear and heartbreaking to confront.”

Burberry is also saying that it will no longer hire Testino, and other brands are reportedly planning to follow suit.

Finally, Testino has also been removed from consideration for serving as the official photographer for the upcoming May 19th royal wedding of Prince Harry and Meghan Markle, The Telegraph reports. Testino was previously considered the front-runner for the job.

Image credits: Photograph by Christopher Macsurak and licensed under CC BY 2.0

How to Make Your Own Overhead DIY Camera Rig