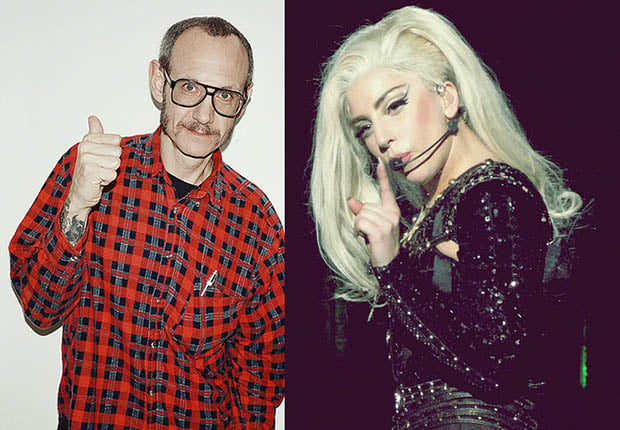 A federal court judge has ordered celebrity/fashion photographer Terry Richardson to surrender 142,000 shots of Lady Gaga as evidence in a lawsuit against the pop star.

Lawyers for the singer’s former assistant Jennifer O’Neill claim those backstage images are vital for documenting the endless hours of work O’Neill put in. O’Neill is seeking $393,000 as compensation for more than 7,000 hours of unpaid overtime.

O’Neill’s lawyers says Richardson’s photos, which were compiled in the 2011 book “Lady Gaga X Terry Richardson,” document that O’Neill was essentially on duty 24 hours a day when the pop star was on tour.

Richardson fought the subpoena, saying the photos were irrelevant to the case and calling the request “harassment.” But Judge Paul Gardephe disagreed last week, ruling that the photos were useful as evidence and that Richardson “hasn’t demonstrated to [the court] that there is any significant burden in producing the photographs,” according to the New York Daily News.

Richardson, known for his sexualized images and eclectic equipment choices, has shot for major fashion houses such Yves Saint Laurent and Marc Jacobs along with magazines such as Vogue and Vanity Fair. The NY Daily News reports that he made $58 million between June 2012 and June 2013.

Richardson has until Sunday to turn over the requested images to O’Neill’s legal team. Feel free to calculate for yourself what level of Dropbox account you’d need to share 142,000 RAW files.

They Get Younger All the Time: Meet Fuji, the 3-Year-Old Photographer