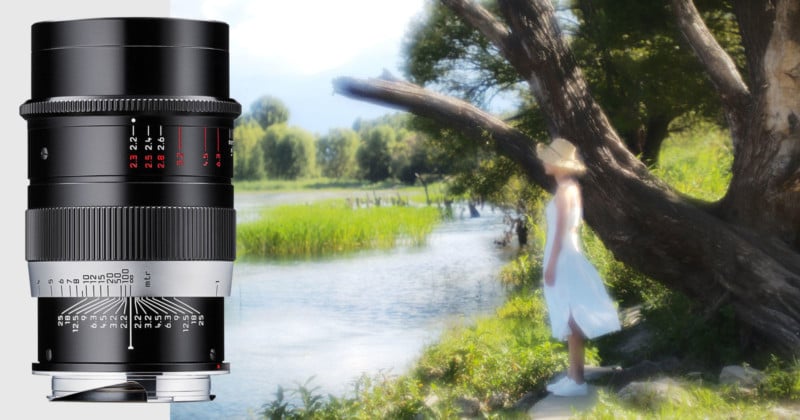 Leica has just announced the new Leica Thambar-M 90mm f/2.2, a revival of a classic lens that was originally released way back in 1935.

“A modern renaissance of the classic lens, Thambar gives photographers an unparalleled soft-focus aesthetic,” Leica says, noting that the lens is distinguished by its “unmistakeable bokeh.”

Here’s the Leica III with the Leitz Thambar from 1935: 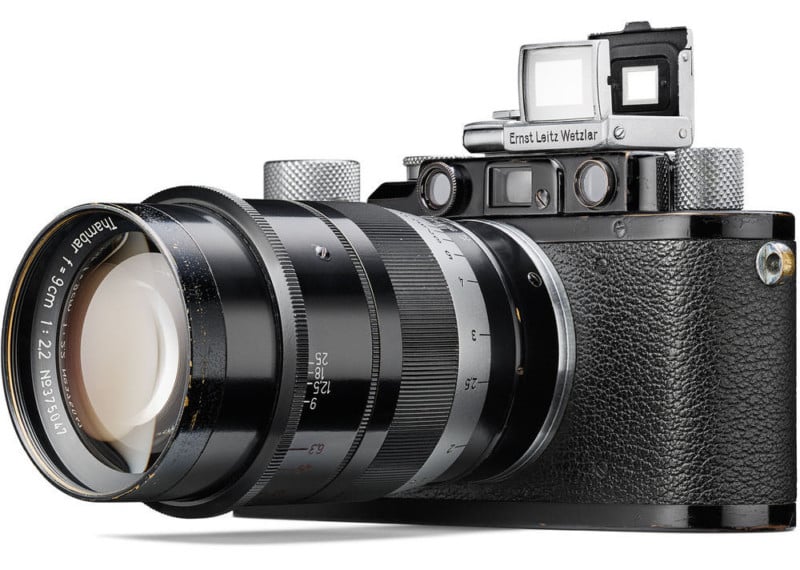 “While modern lenses typically strive to achieve the highest levels of sharpness and clarity, the Thambar-M 90 mm f/2.2 is all about ‘the look,’” Leica says. “The Thambar lens is known for its ability to capture portraits with a signature aesthetic that cannot be reproduced in basic digital post processing.”

Here are a few photos captured with the lens by Chinese photographer Jolie Luo: 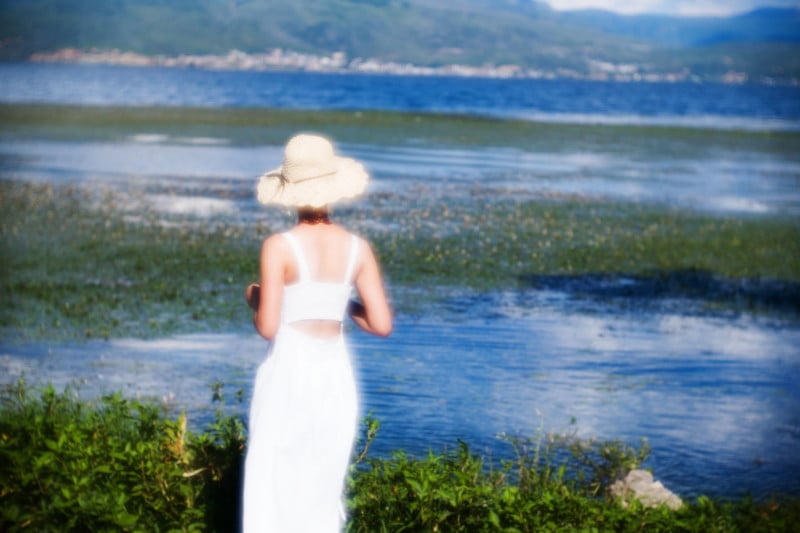 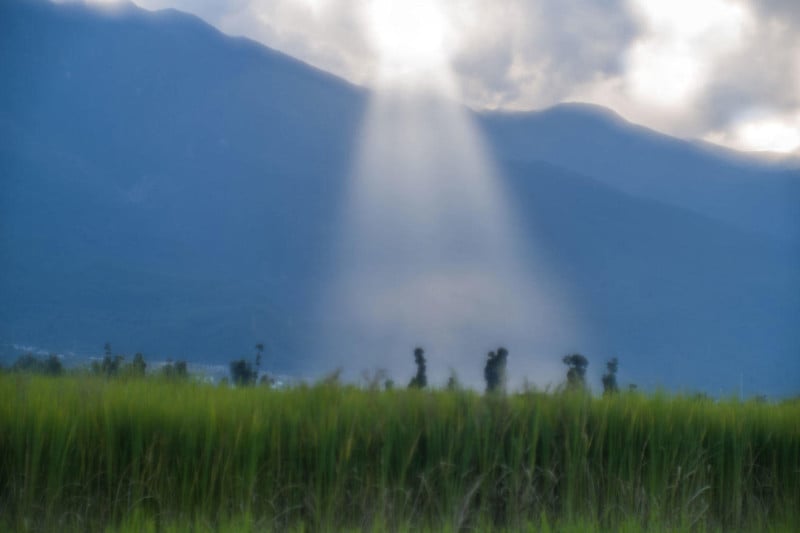 The unique look of Thambar photos is due to an intentional under-correction when putting together its spherical lens elements. Since the under-correction is greater towards the edges of the frame, photographers can control the softening level and depth of field by rotating the stepless aperture ring smoothly.

The wider the aperture, the stronger the Thambar look. Leica chose to keep most of the design aspects of the original Thambar lens, making only slight changes to make the lens match modern M lenses better. “The most pronounced difference between this lens and the original is the single-coating to protect the glass against environmental influences and surface corrosion, ensuring this new incarnation can live a long life under heavy usage,” Leica says. 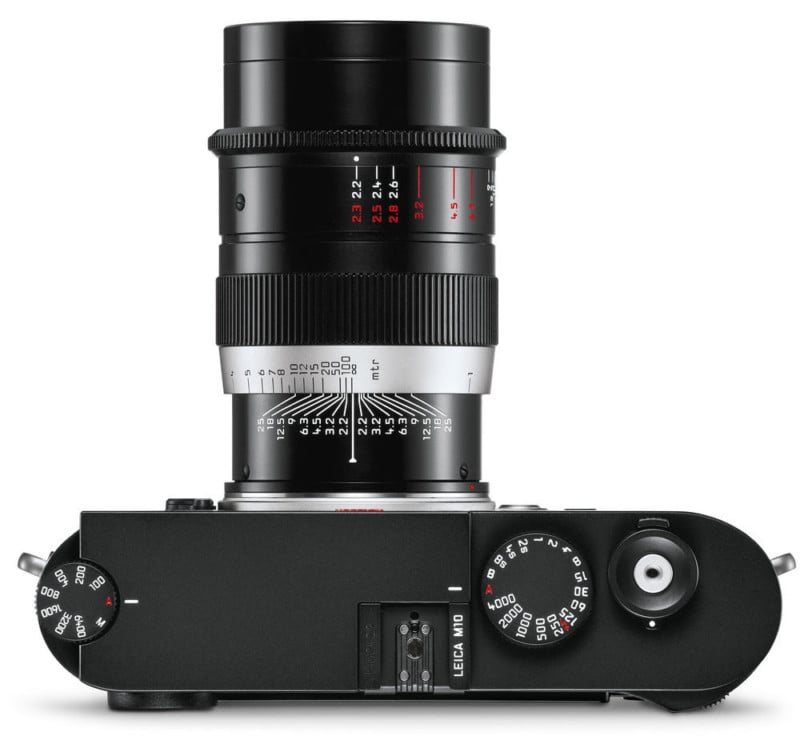 The Leica Thambar-M 90mm f/2.2 will be available starting in mid-November with a price tag of $6,495. You can also find more info about this lens on Leica’s new microsite here.