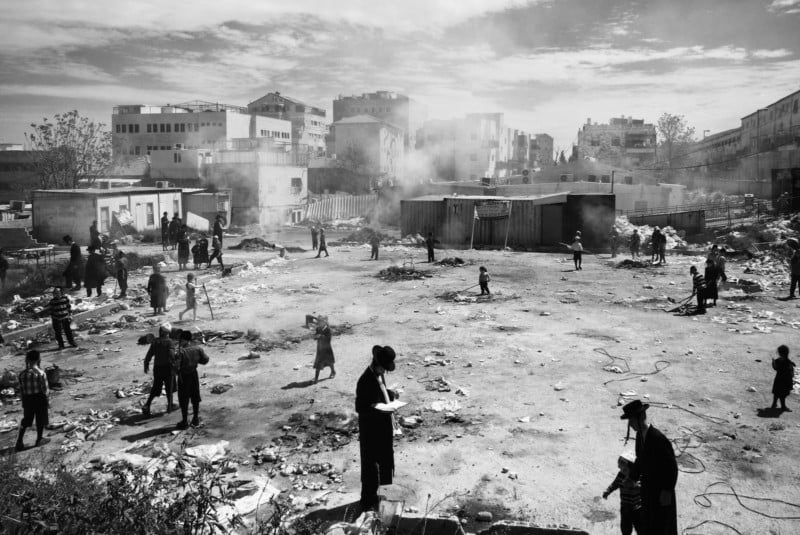 Mea Shearim was established in 1874 as the fifth settlement outside the walls of the Old City of Jerusalem. Its name is derived from a verse in the weekly Torah portion that was read the week the settlement was founded: “Isaac sowed in that land, and in that year he reaped a hundredfold (מאה שערים, Mea Shearim); God had blessed him” (Genesis 26:12).

Mea Shearim remains today loyal to its old customs and preserves its isolation in the heart of Jerusalem while trying to stave off the modern world; it is, in a way, frozen in time. 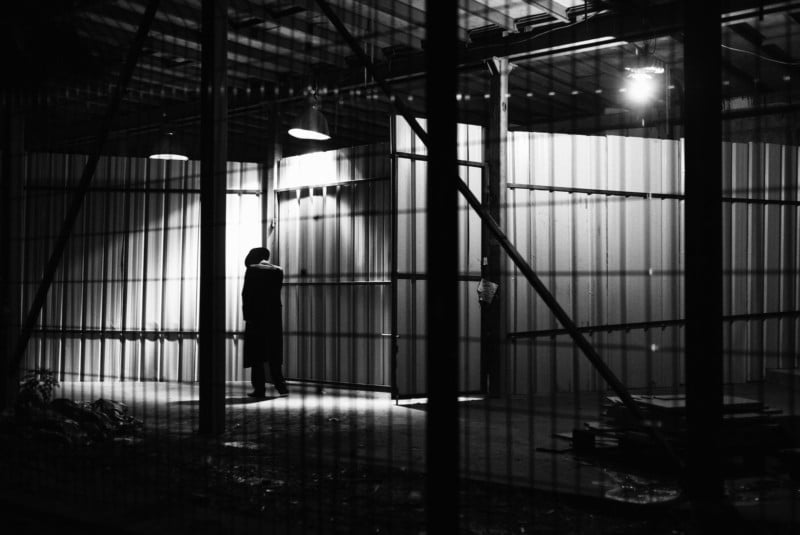 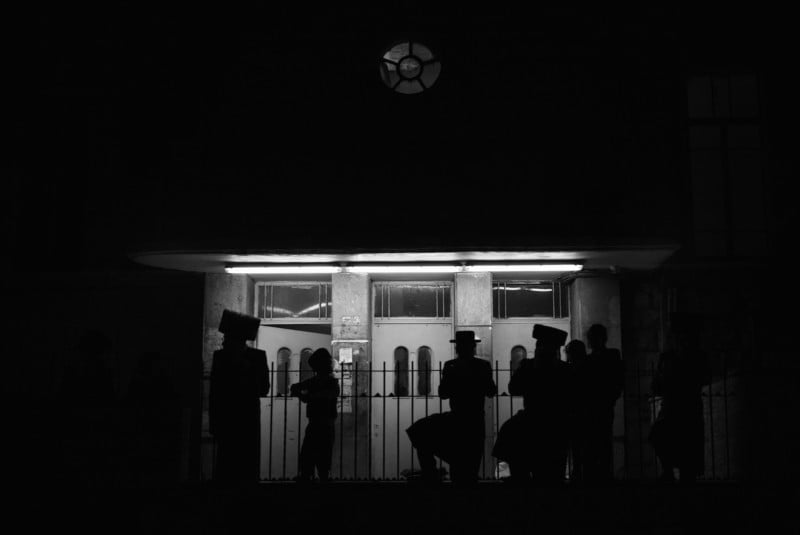 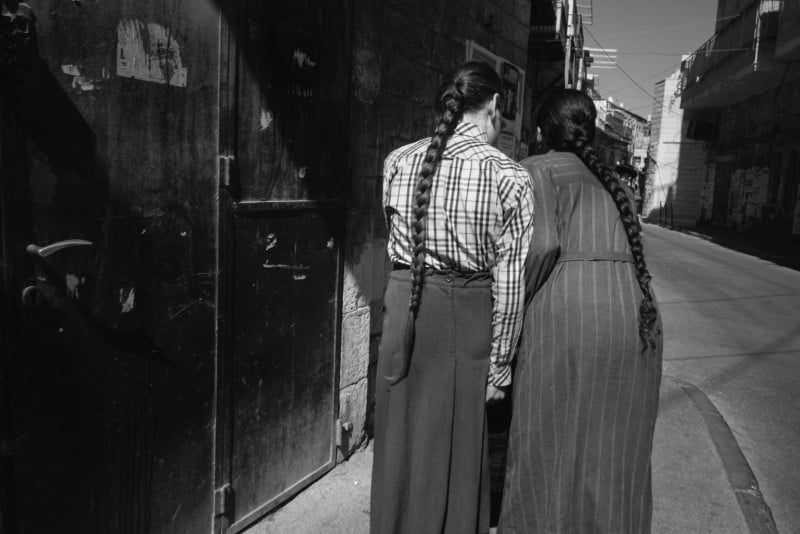 The numerous renovations of houses at the end of the 20th century hardly affected the appearance of the neighborhood. Houses that were built over one-hundred years ago stand alongside a few new ones. 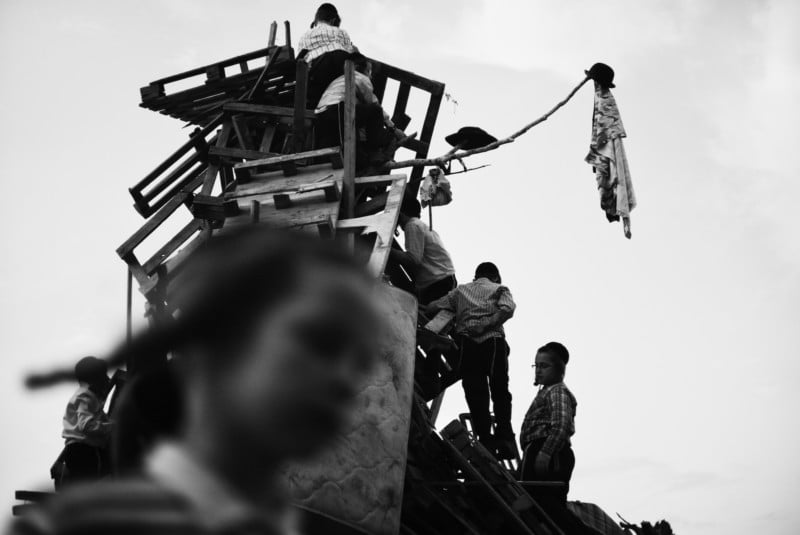 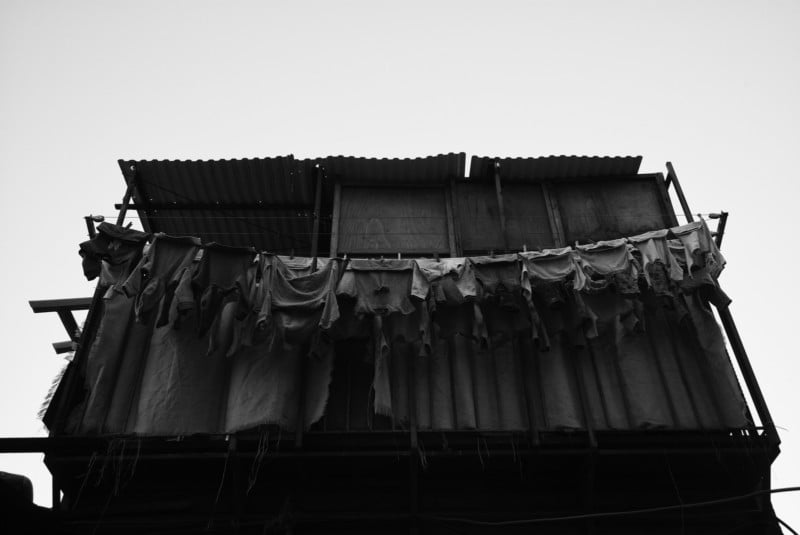 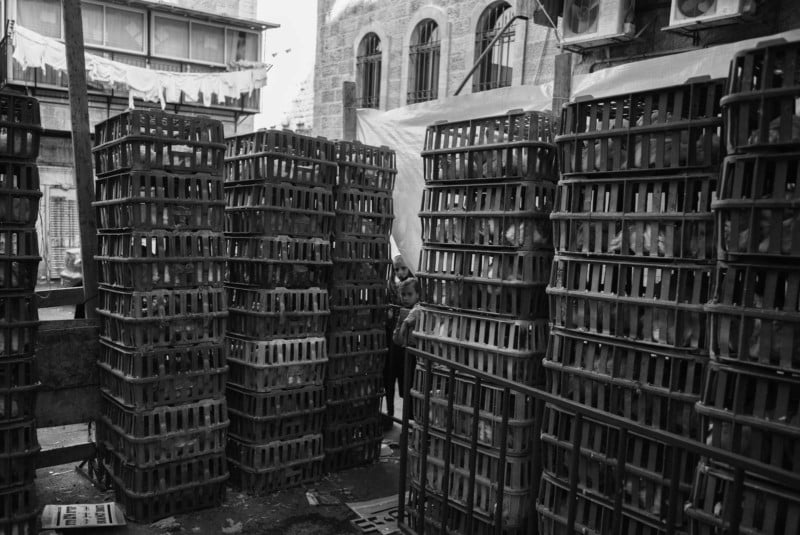 The life of the Hassidic community revolves around strict adherence to Jewish law, prayer, and the study of Jewish religious texts. The large majority of the people are Ashkenazim and there are hardly Sephardic Jews in the neighborhood. In addition to some well-to-do families, there are also many needy ones that are helped by local charity institutions. 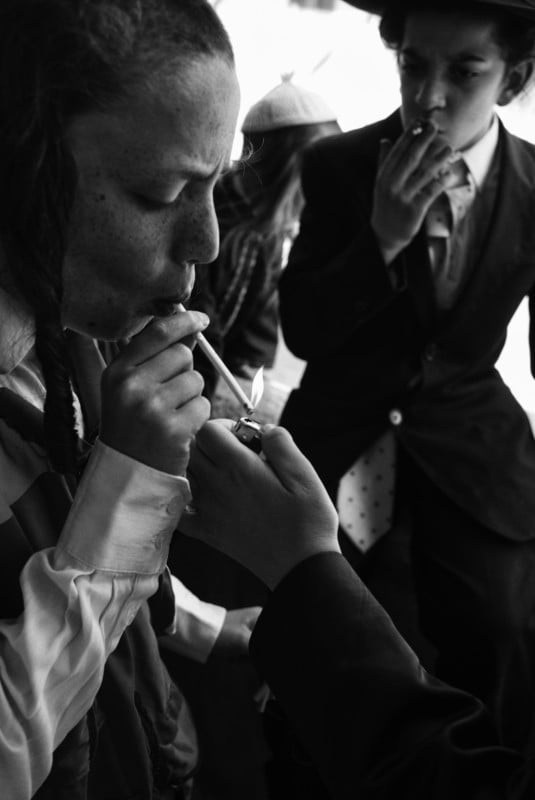 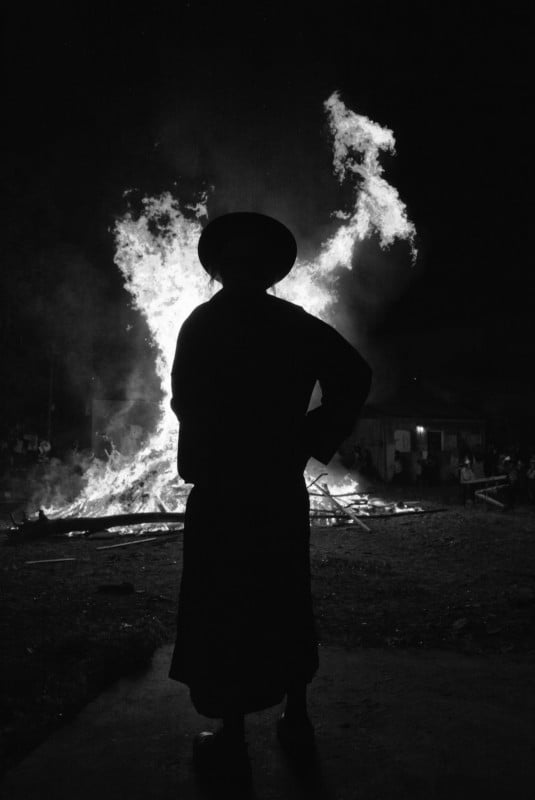 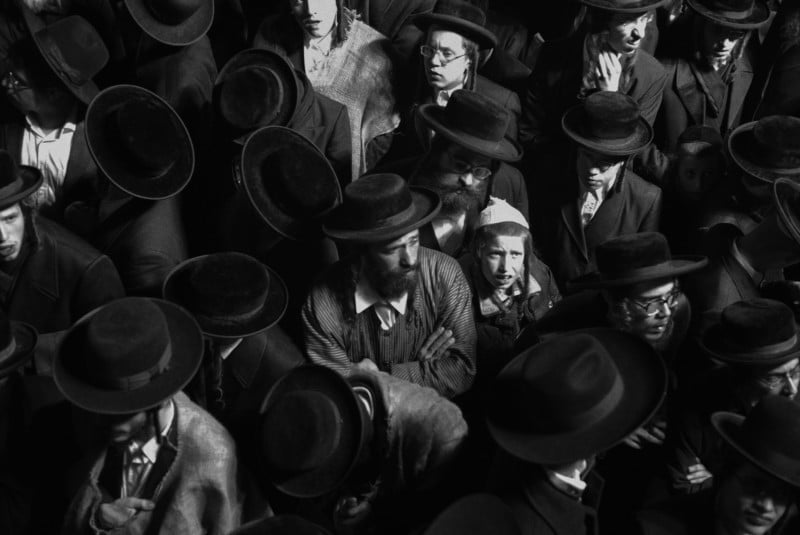 The traditional dress code remains in effect here; for men and boys, it includes black frock coats and black hats. Long, black beards cover their faces and many of them grow side curls called “payots”. Women and girls are urged to wear what is considered to be modest dress – knee-length or longer skirts, no plunging necklines or midriff tops, no sleeveless blouses or bare shoulders. Some women wear thick black stockings all year long, and married women wear a variety of hair coverings, from hats to wigs and headscarves. 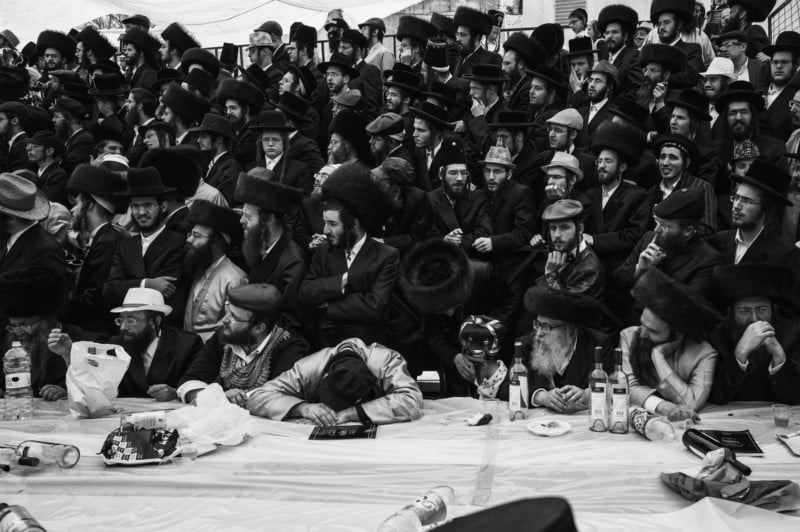 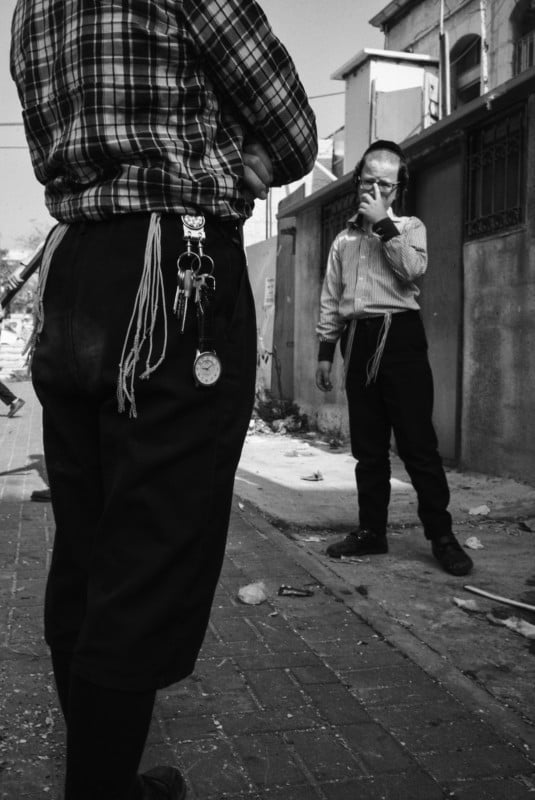 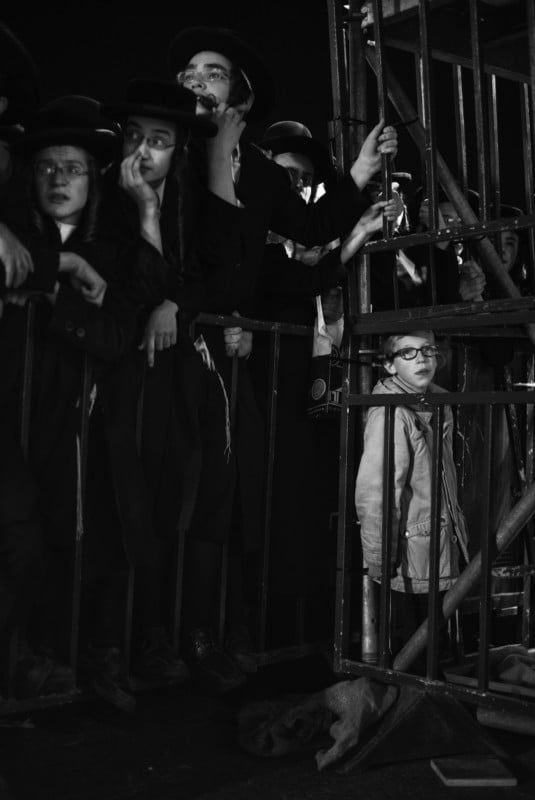 The common language of daily communication in Mea Shearim is Yiddish, in contrast to the Hebrew spoken by the majority of Israel’s Jewish population. Hebrew is used by the residents only for prayer and religious study, as they believe that Hebrew is a sacred language to be used only for religious purposes. 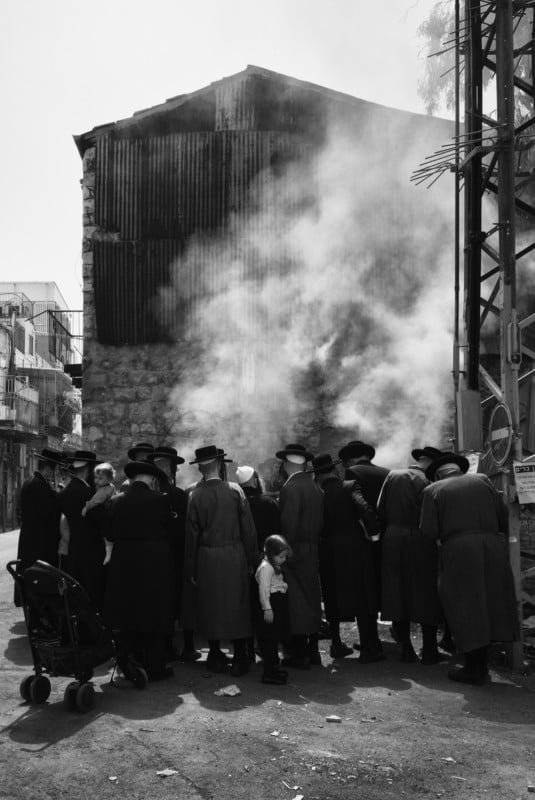 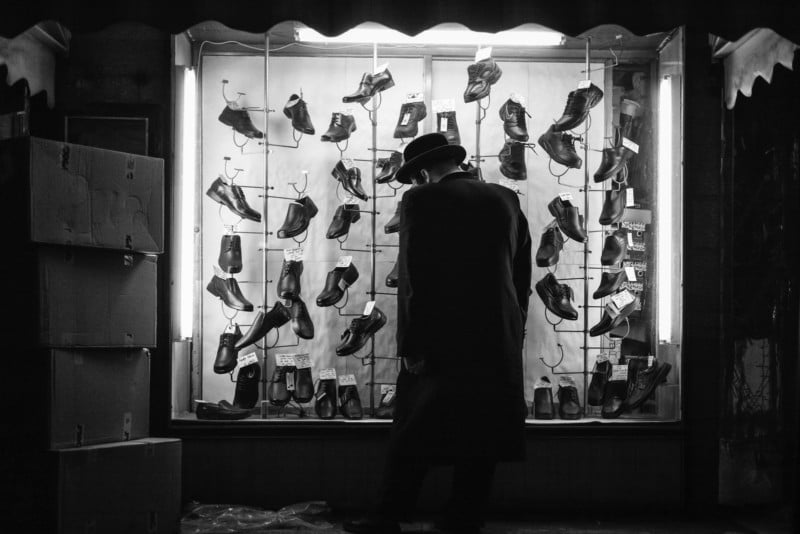 This is the story of the ongoing battle between the old and the new, the past versus the present, this is the everyday life of a city within a city.

“Mea Shearim – The Streets” has been published as a 164-page hardcover book containing 77 photos. It can be purchased for $49 here.

About the author: Ofir Barak is a photographer who was born and raised in Jerusalem, Israel, where he still lives and works. He has been documenting the Hasidic Jewish neighborhood in Jerusalem for the past 3.5 years. The resulting project has won a number of awards, including from Magnum Photos and Lensculture. Barak has also been selected as a finalist of Hasselblad Masters 2018. You can find more of his work on his website, Facebook, and Instagram.