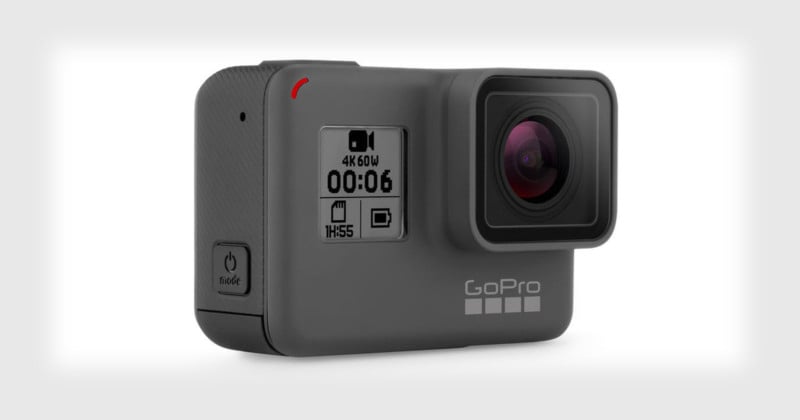 Here’s a demo of 4K footage captured with the HERO6:

You can record in H.265/HEVC format now too, as well as the older H.264/AVC we’re used to from the HERO5. Still photos can be shot at 12-megapixels and a whopping 30 frames per second, the same as with the HERO5. This is all thanks to the new GP1 chip inside the camera, which GoPro describes as having “double the performance of the HERO5.”

This chip is a big deal. It was created by GoPro, in conjunction with Socionext, to adhere to the company’s specific specifications. This brings GoPro well ahead of the other action cams that are all squeezing every little bit of performance they can from more generic imaging chips available. The HERO6 offers some incredibly advanced image stabilization too, combating the issue of shaky action-cam footage. The company says it’s a major improvement compared to what the HERO5 offered.

A new linear video mode will correct distortion and, combined with the stabilization it offers, could bring a big change the action cam video experience.

Like a number of previous GoPro cameras, the HERO6 has voice commands that allow you to control various features of the camera hands-free. 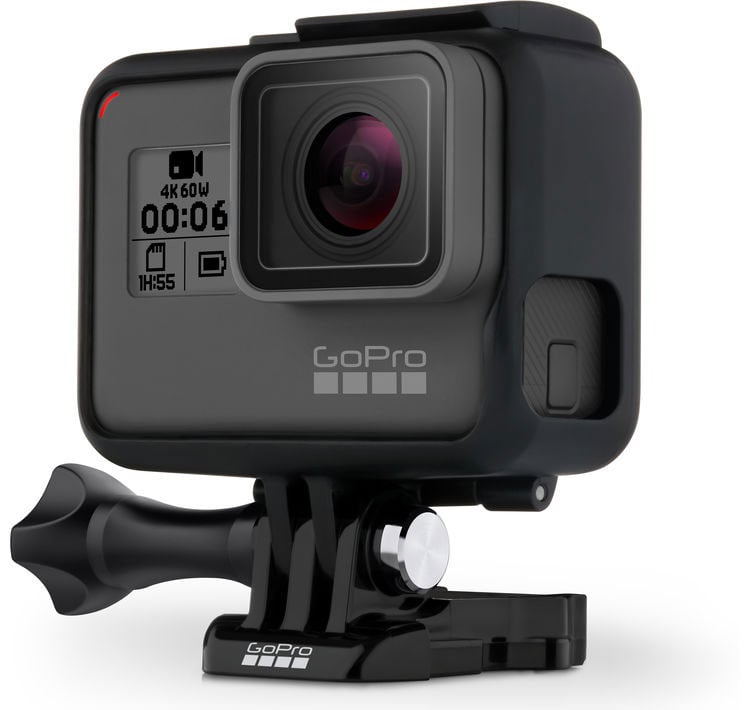 Waterproof to 33 feet (10 meters), without a housing, the HERO6 can take on a number of challenging scenarios, including a flight on the GoPro Karma. It’s also compatible with all existing GoPro mounts and is enabled for use with QuikStories – the app which will automatically edit your shots into a shareable video.

Your content will be super quick to wireless transfer, as the HERO6’s new 5 GHz Wi-Fi chip is 3x faster than previous versions.

There’s now touchscreen activated zooming abilities, allow you to get “closer to the action.” 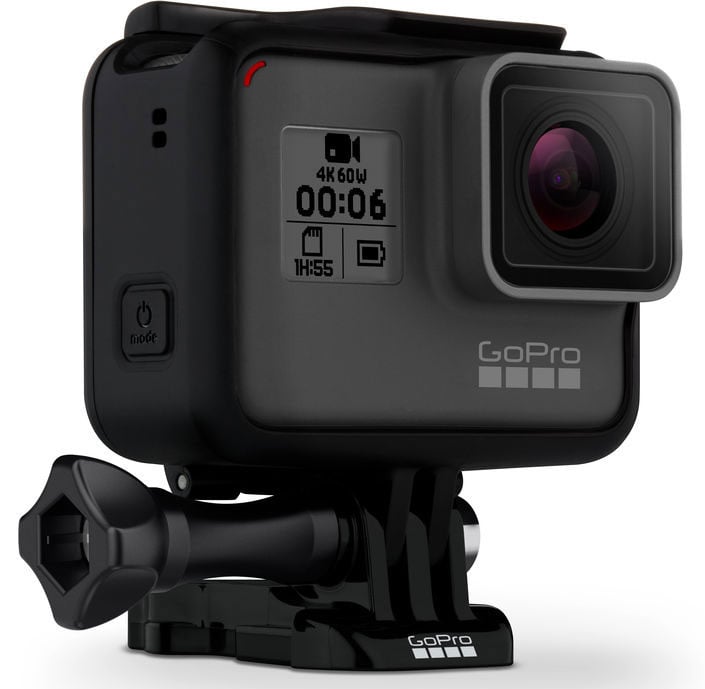 Low-light performance has also been improved, and a number of new night modes have been added for photos.

Shipping today, the GoPro HERO6 Black costs $500 and is available from the GoPro website and from retailers like B&H.

Photos of Strange and Beautiful ‘Earth Pyramids’ Caused by Erosion