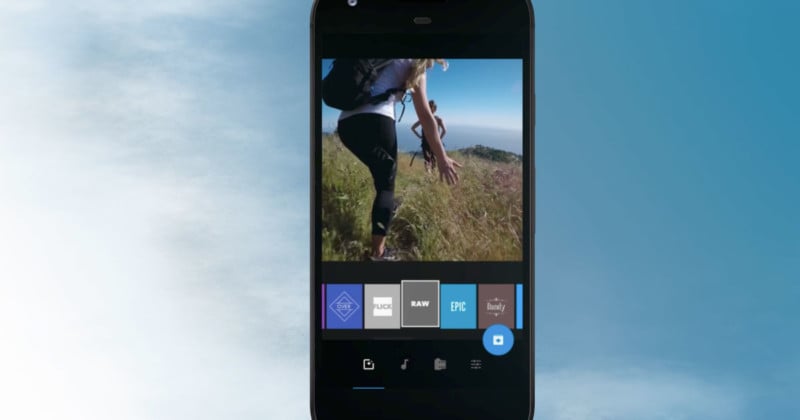 GoPro today launched a new QuikStories feature to its Quik app, which uses your phone to edit your GoPro footage in the background before spitting out a ready-to-share video.


The Quik app is not new — it was bought and rebranded in early 2016 by GoPro. But the previous incarnation required users to open the GoPro app, manually select all of the footage, import it, open the Quik app, then splice them together into a video. 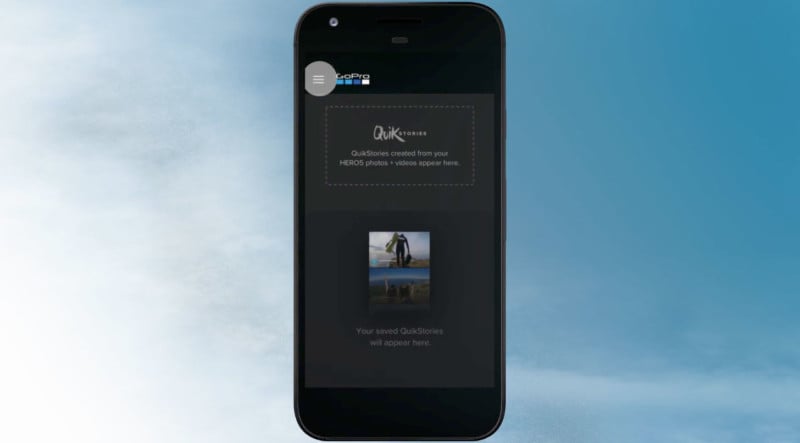 The new addition of QuikStories aims to simplify the process by automating the importing and editing of footage on a smartphone.

“While we had all of the tools, previously, for our customers to get to an edit and realize the value of owning a GoPro, we’re pretty candid that that was a very complicated solution for somebody to figure out,” CEO Nick Woodman tells The Verge.

Now the Quik app will automatically pull together new footage from your GoPro, cutting it into a video with accompanying music itself. You can even customize your videos by adding text, and choosing a duration with a “great music ending”. Here’s a look at how it works:

The QuikStories feature will work with GoPro Hero 5 Black or Hero 5 Session cameras, and you’ll need both the GoPro app and the Quik app (both available for free for Android and Apple users).

Nikon D850 Could Be First DSLR with a Hybrid Viewfinder, Rumor Says

Adobe To Kill Off Flash in 2020: Is Your Photo Website Ready?