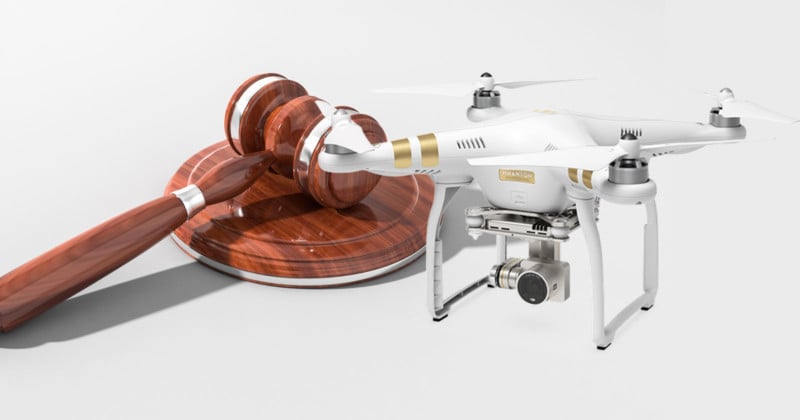 A new landmark ruling by a federal court has affirmed that the FAA holds a greater say in drone regulations than local governments across the United States.

Newton, Massachusetts, resident Michael Singer filed the lawsuit in January against his city’s government to try to get rid of a number of the rules that failed to echo those of the FAA. The lawsuit was supported by the Consumer Technology Association.

Local Newton laws did not permit drone use under 400 feet above private and city property, but the FAA’s regulations require drones to operate below this very altitude. Also, there was a regulation in Newton that required a drone operator to register with every municipality that it would fly over.

Two other regulations, which were not challenged by Singer, related to the use of drones to spy on people and operating drones in a reckless manner.

The problem that these local regulations posed was that they effectively eliminated any drone use in the city due to the contradicting requirements over flight altitudes and the impractical need to register in every area for even a short flight.

“Newton’s choice to restrict any drone use below this altitude (400 feet) thus works to eliminate any drone use in the confines of the city, absent prior permission. This thwarts not only the FAA’s objectives, but also those of Congress for the FAA to integrate drones into the national airspace,” writes US District Judge William G. Young.

Singer says the ruling “ensure[s] that the skies would remain open for new technology that would benefit society.”

Newton’s legal department has since said that it is considering its appeal options.

(via WSJ via Engadget)

The 7 Commandments for Great Photo Walks