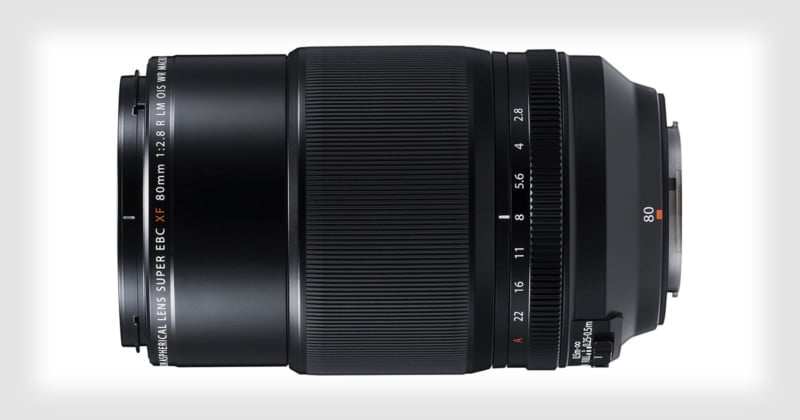 The lens has a focal length equivalent to a 122mm on a 35mm full frame camera and features a design formula that uses 16 elements in 12 groups, including one aspherical lens, one Super ED lens, and three ED lenses.

“As the first in the X Series interchangeable lens series to have a 1.0x magnification factor, the XF 80mm f/2.8 achieves high resolving power and beautiful bokeh, making it a perfect lens for capturing stunning macro images,” Fujifilm says. 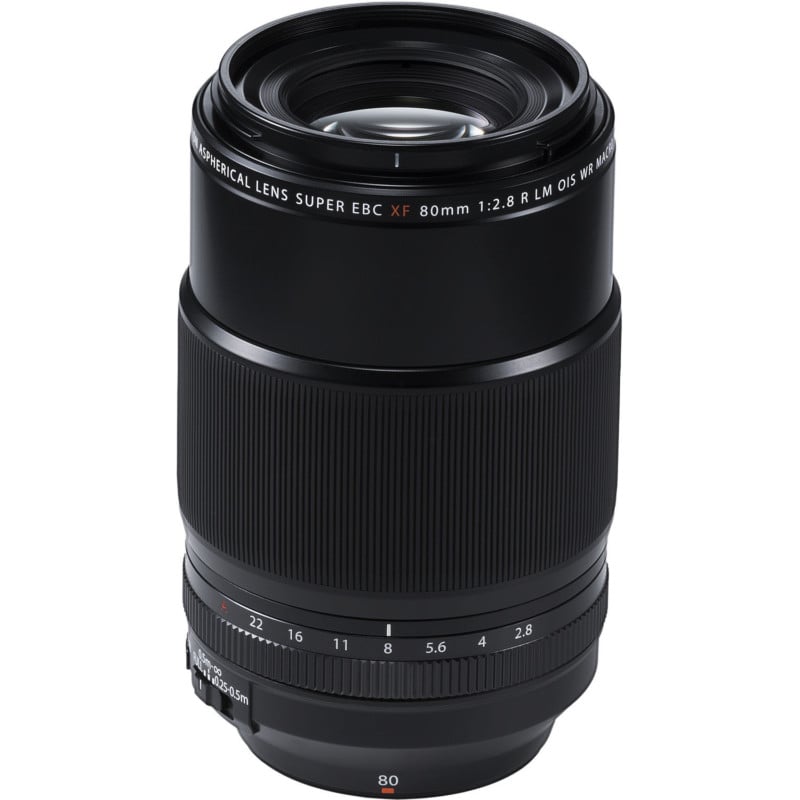 Other specs and features of the lens include a fluorine coating (for resisting smudges/water/dirt), a weather- and dust-resistant build with 11 points of sealing, the ability to operate in temperatures as low as 14°F/-10°C, and fast and quiet AF with a linear motor.

Here are some official sample photos captured using this lens: