The new Nikon D850 lets you create 8K timelapses using the 45.7-megapixel sensor and the built-in Interval Timer. If you’ve been wanting to see what 8K shot with the camera looks like, today’s your lucky day: we got our hands on the first 8K timelapse short film shot on the D850.


The 2.5-minute video above was captured by photographer and Nikon Ambassador Lucas Gilman in Iceland using a pre-production D850. If you somehow have an 8K-capable screen, be sure to select the 4320p/8K quality option in the video to watch it in its full glory.

Here’s an illustration showing how much more resolution 8K has than 4K, Full HD, and SD: 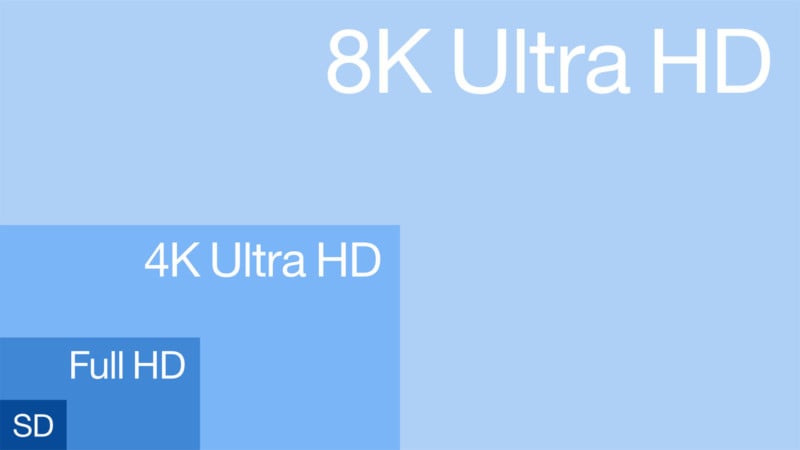 Gilman says he chose to test the camera’s 8K capabilities in Iceland due to the movements that can be seen everywhere in the landscapes and due to the microclimates that provide a huge amount of visual diversity even in a short amount of time.

The project was challenging though: there’s only a single sunrise and sunset you can capture each day, and each 3-4 second sequence in the video above took hours for Gilman to plan and shoot. He was planning to shoot night scenes as well, but Iceland’s days were 20 hours long while he was in the country. 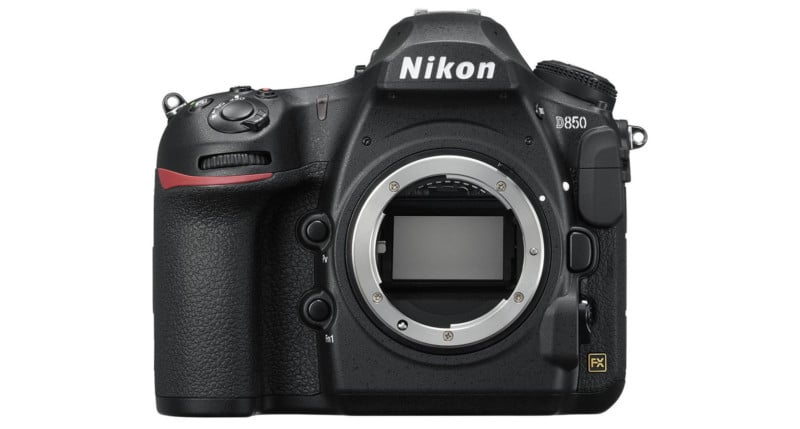 Gilman captured over 12,000 RAW 14-bit photos using the electronic shutter mode of two pre-production D850 DSLRs. This ultimate image quality means that he can pull out any single frame and use it as a fine art print. He also used exposure smoothing (eliminating flicker in the resulting video), organized the shots with the camera’s folder functions, exported JPEGs using Capture NX-D, and imported the images into LRTimelapse for post-processing. 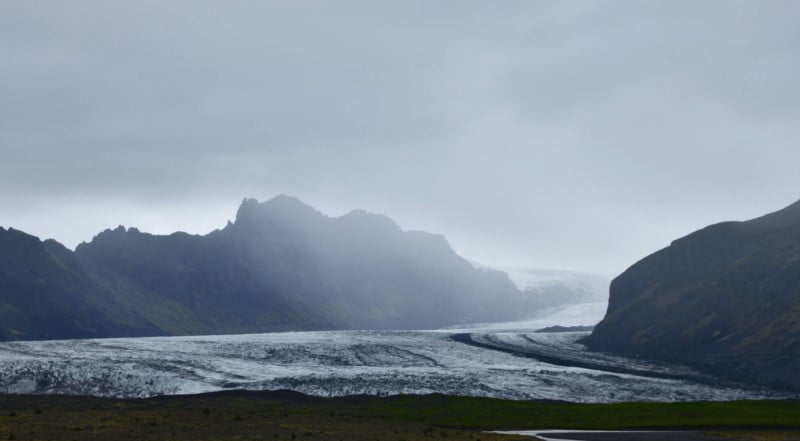 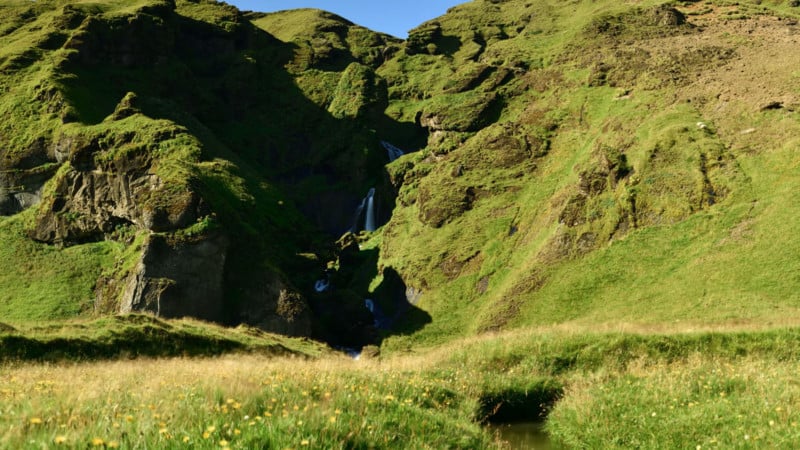 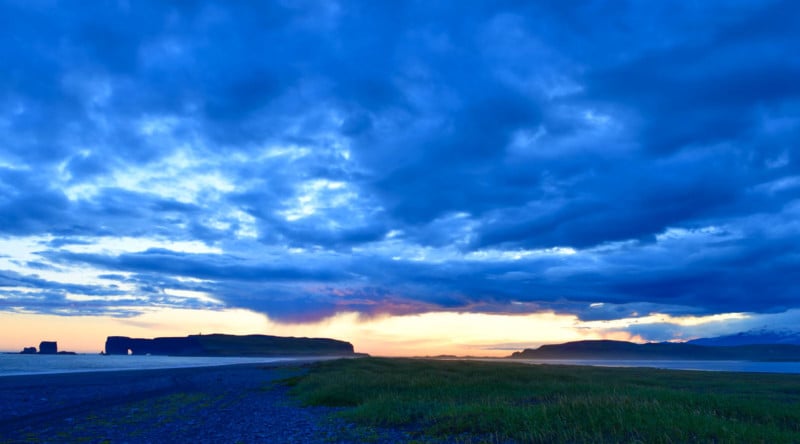 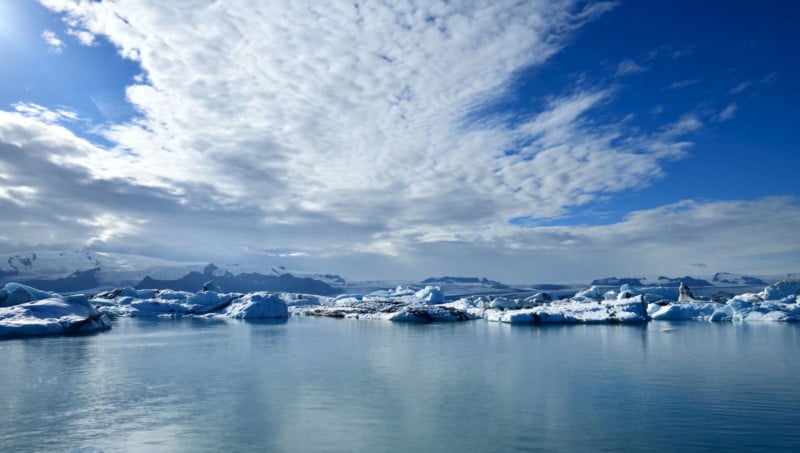 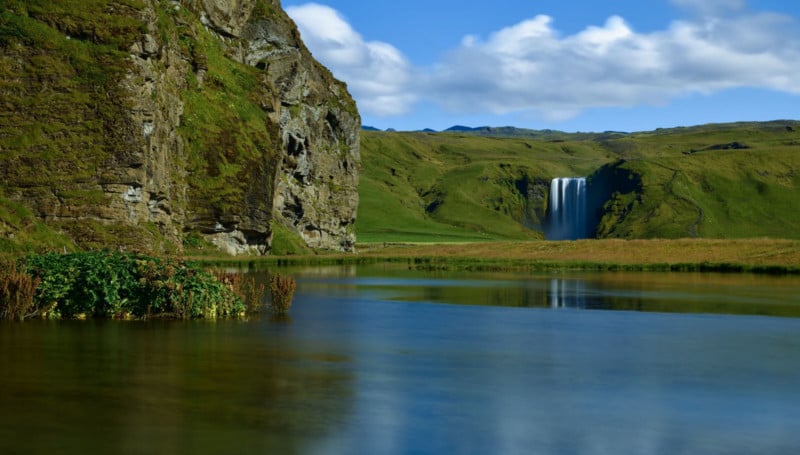 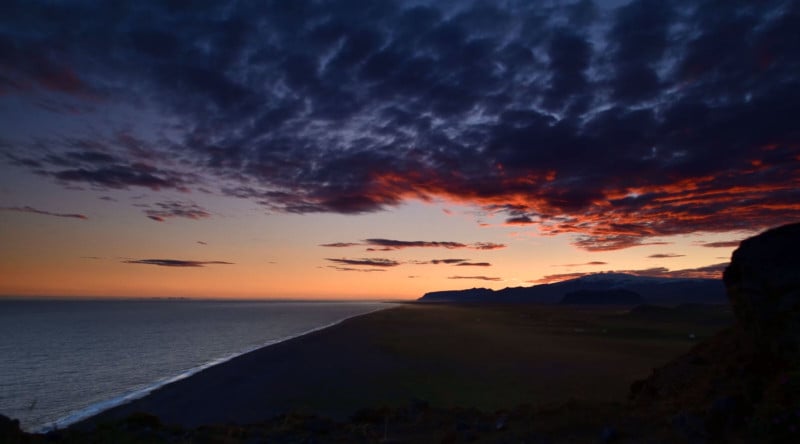 You can find more of Gilman’s work on his website. You can also place a pre-order for the D850, but the first batch is completely sold out due to overwhelming demand and it’s possible that the camera will be out of stock for weeks or months.