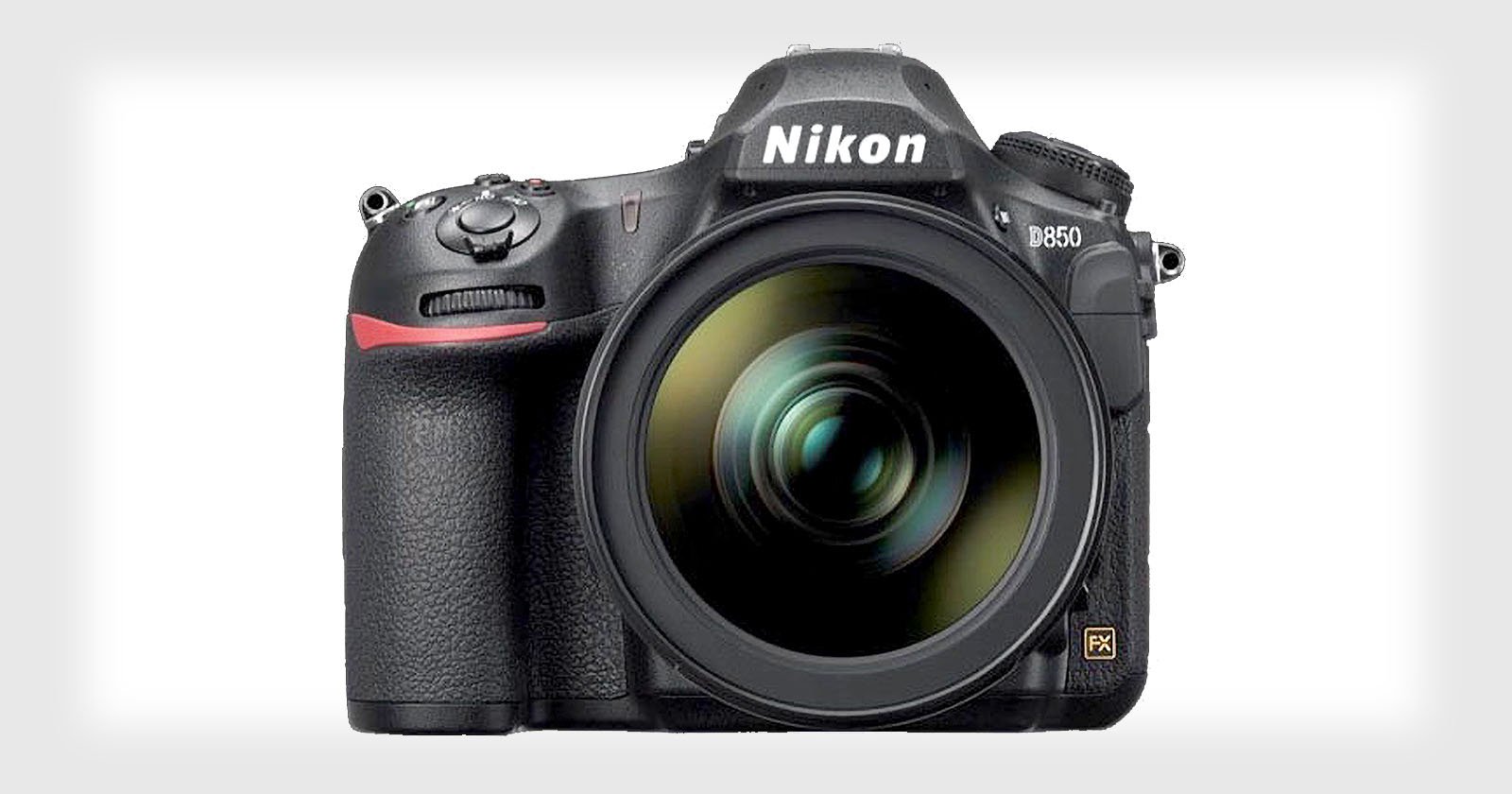 The slides of a Chinese presentation for the upcoming Nikon D850 DSLR have been leaked onto the Internet, confirming the design, features, and specs of the camera that had previously been reported in the rumor mill.

Nikon Rumors got its hands on the large batch of slides, and there are no surprises from what it has been reporting for months.

Here’s what we now know the camera will have with certainty thanks to the new slides:

Here are the Chinese slides that were leaked today: 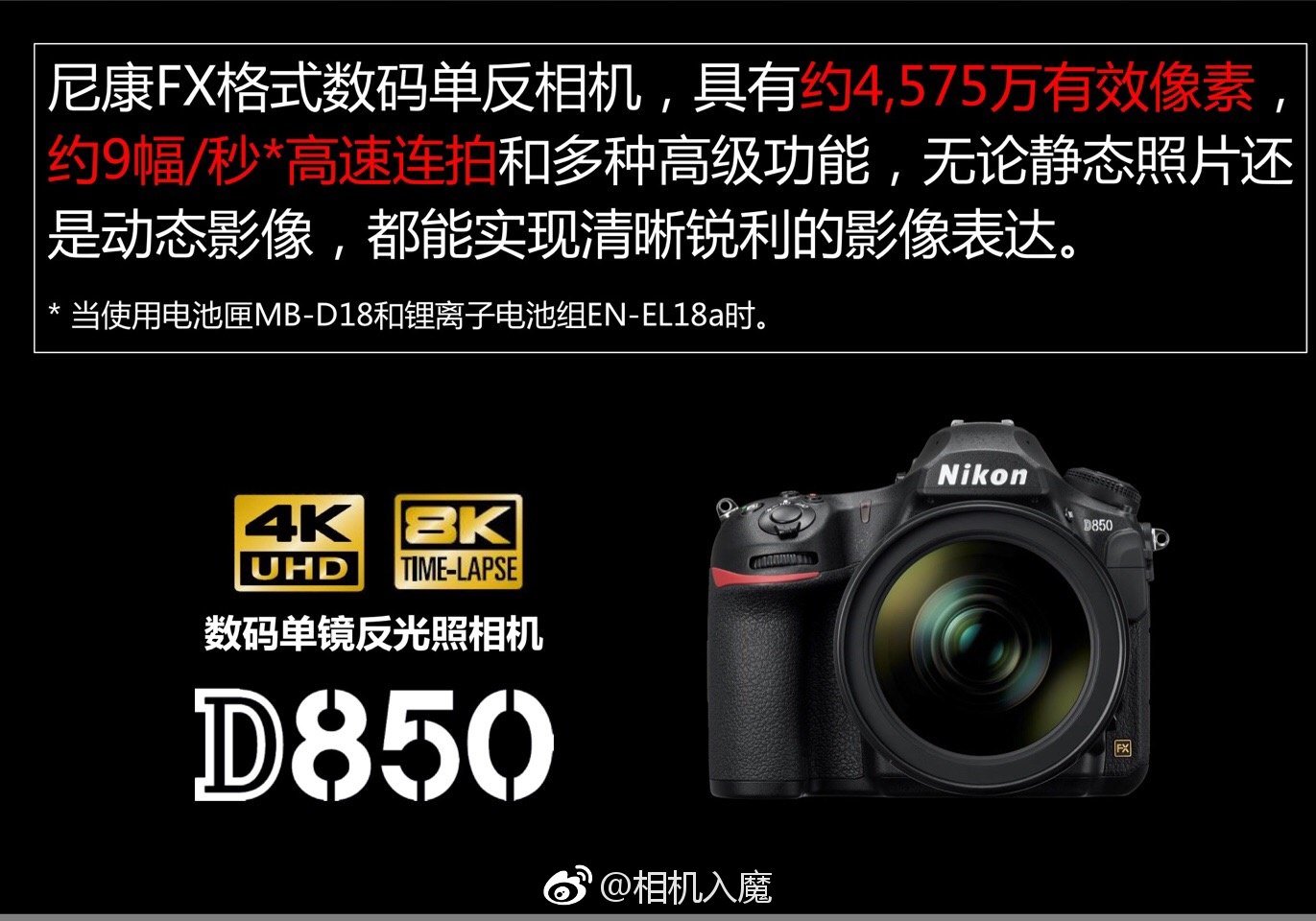 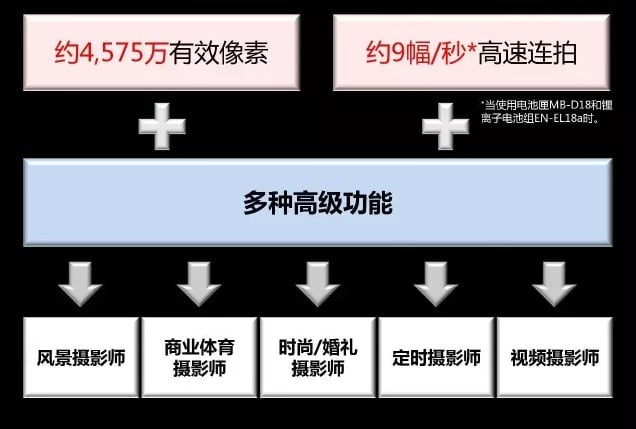 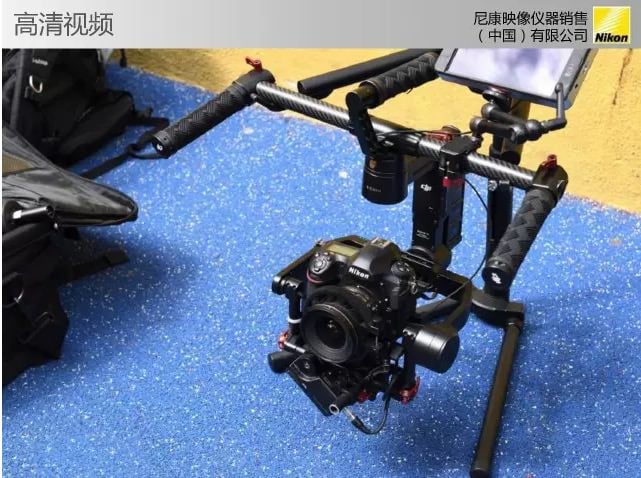 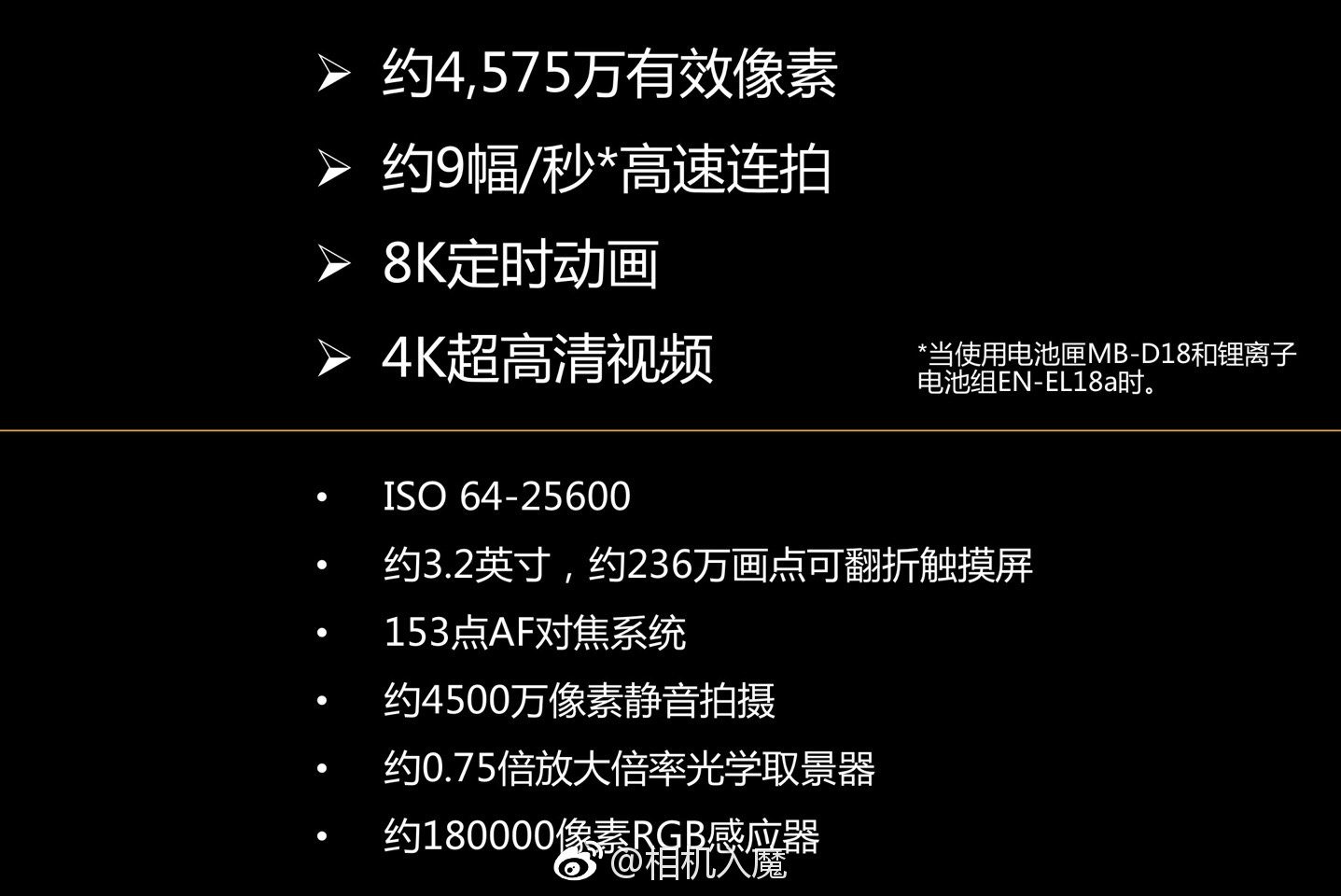 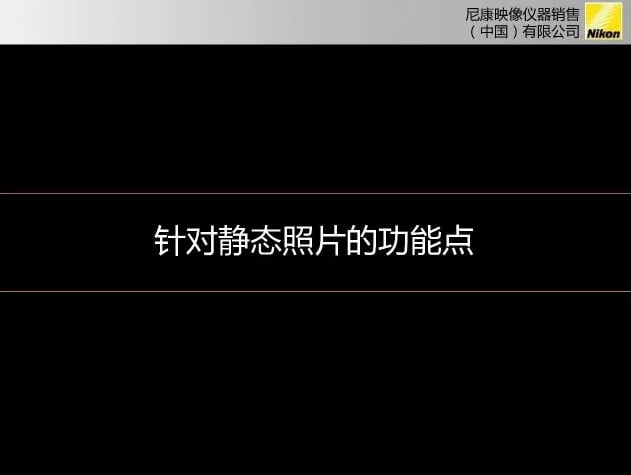 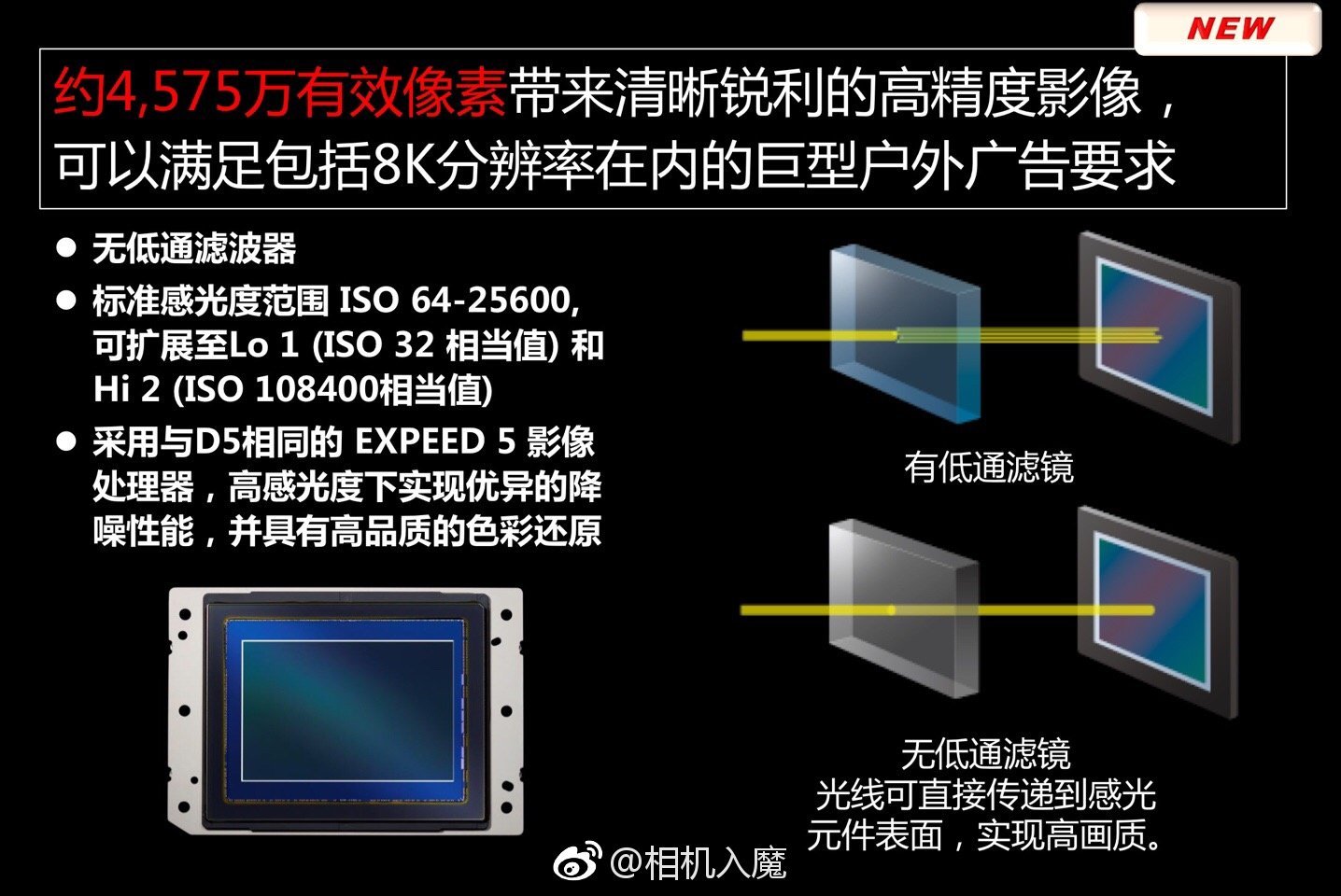 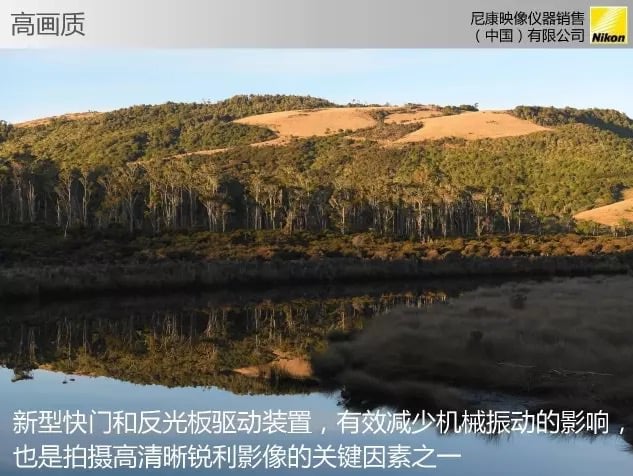 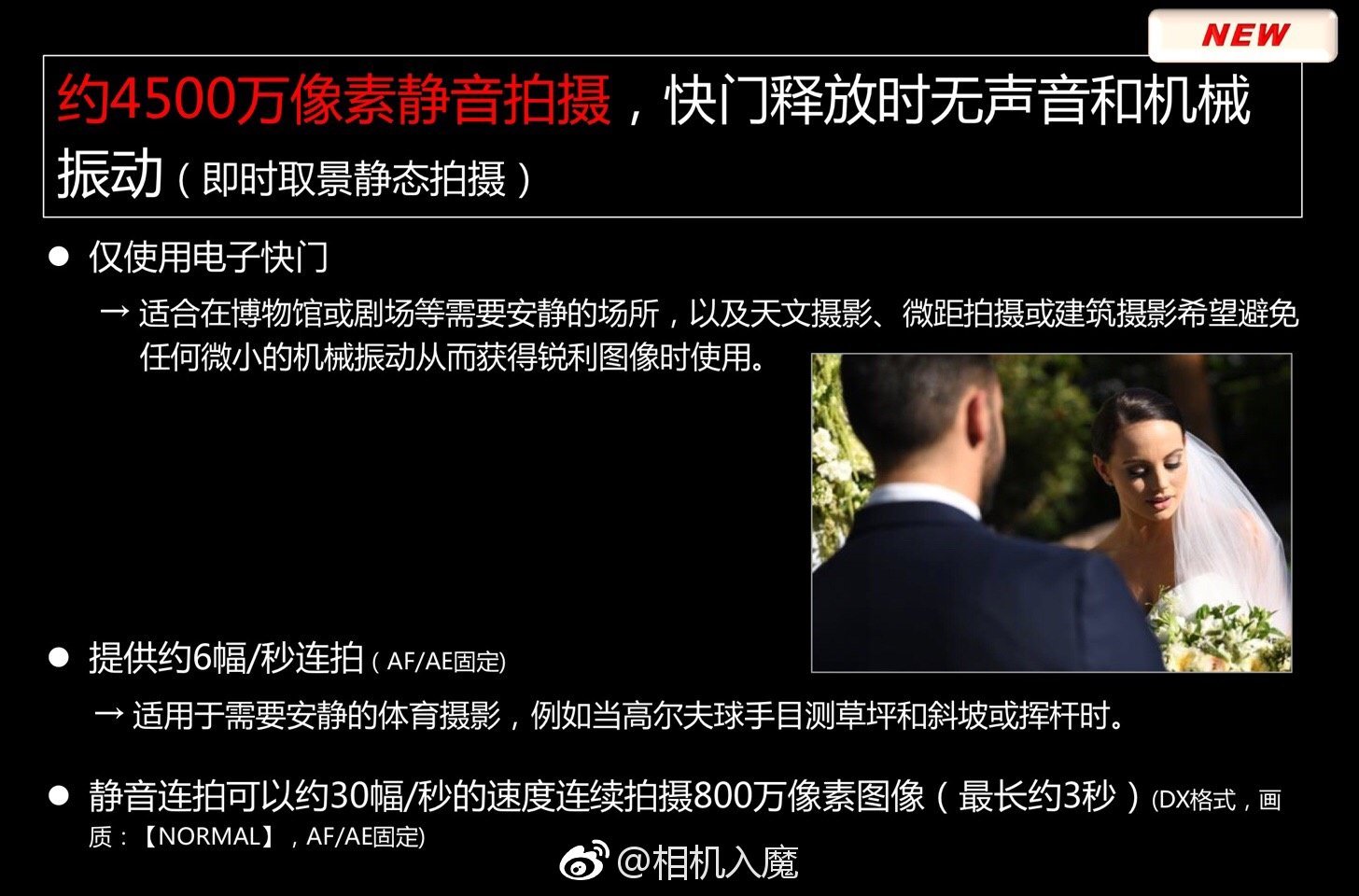 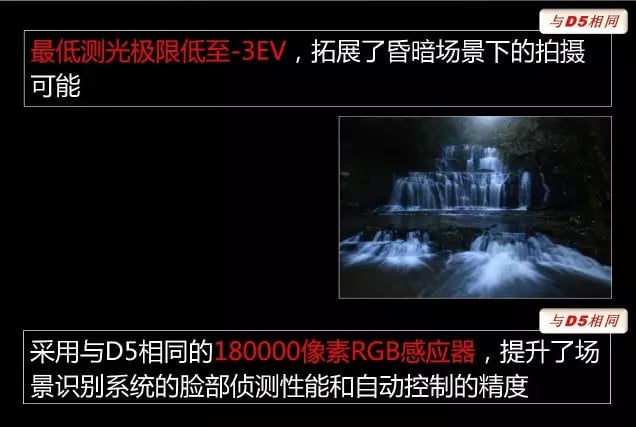 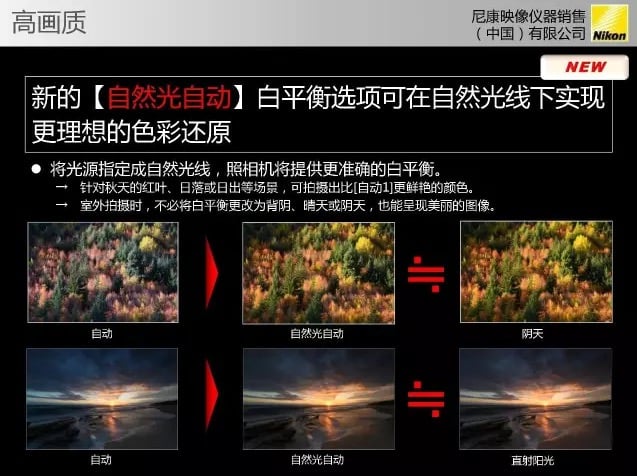 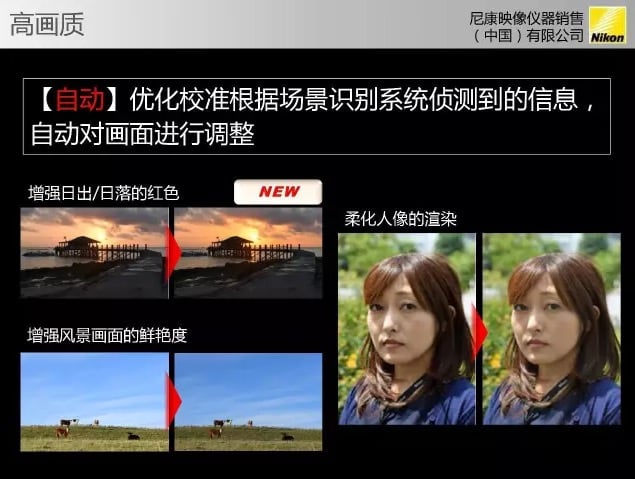 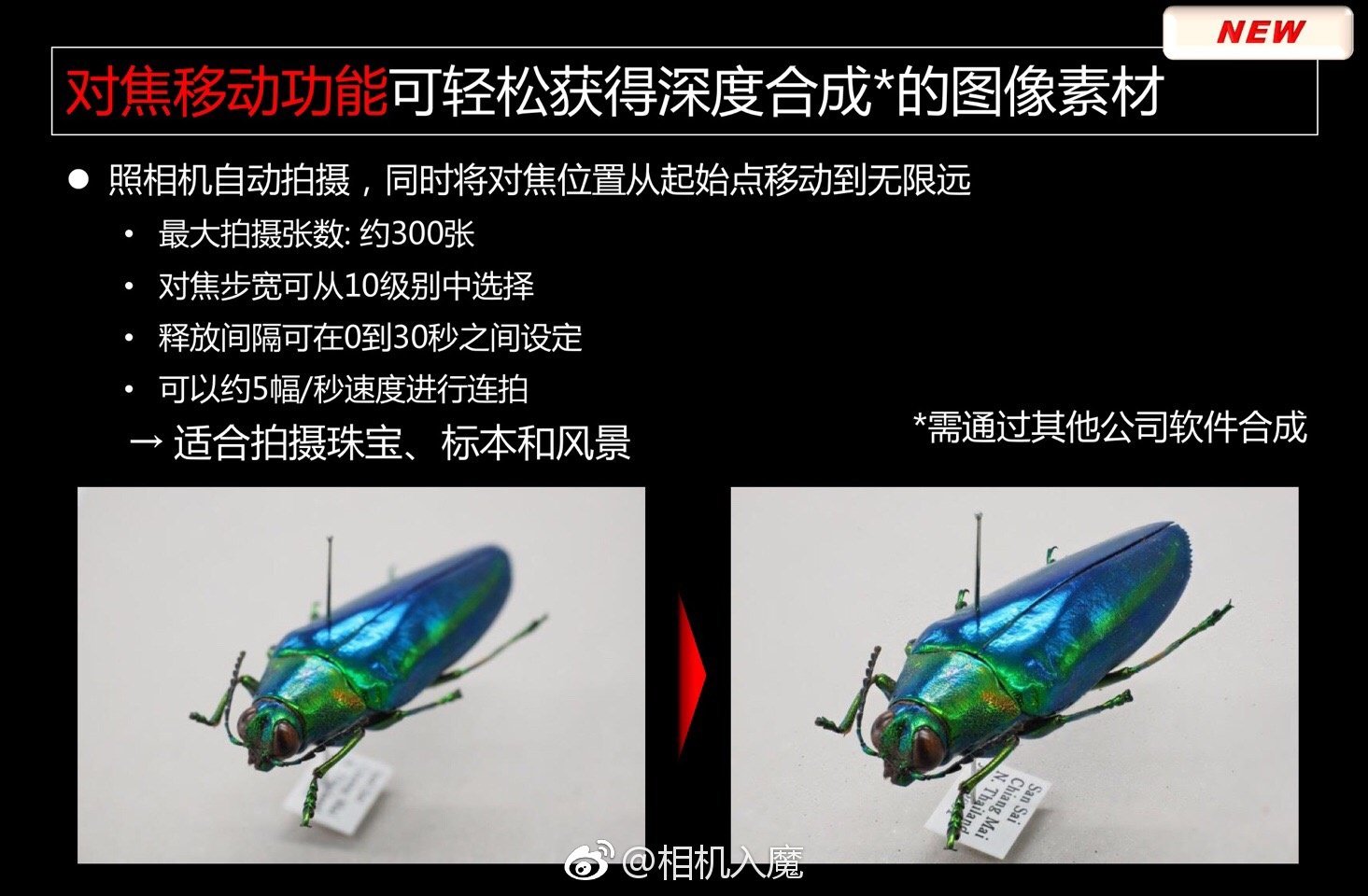 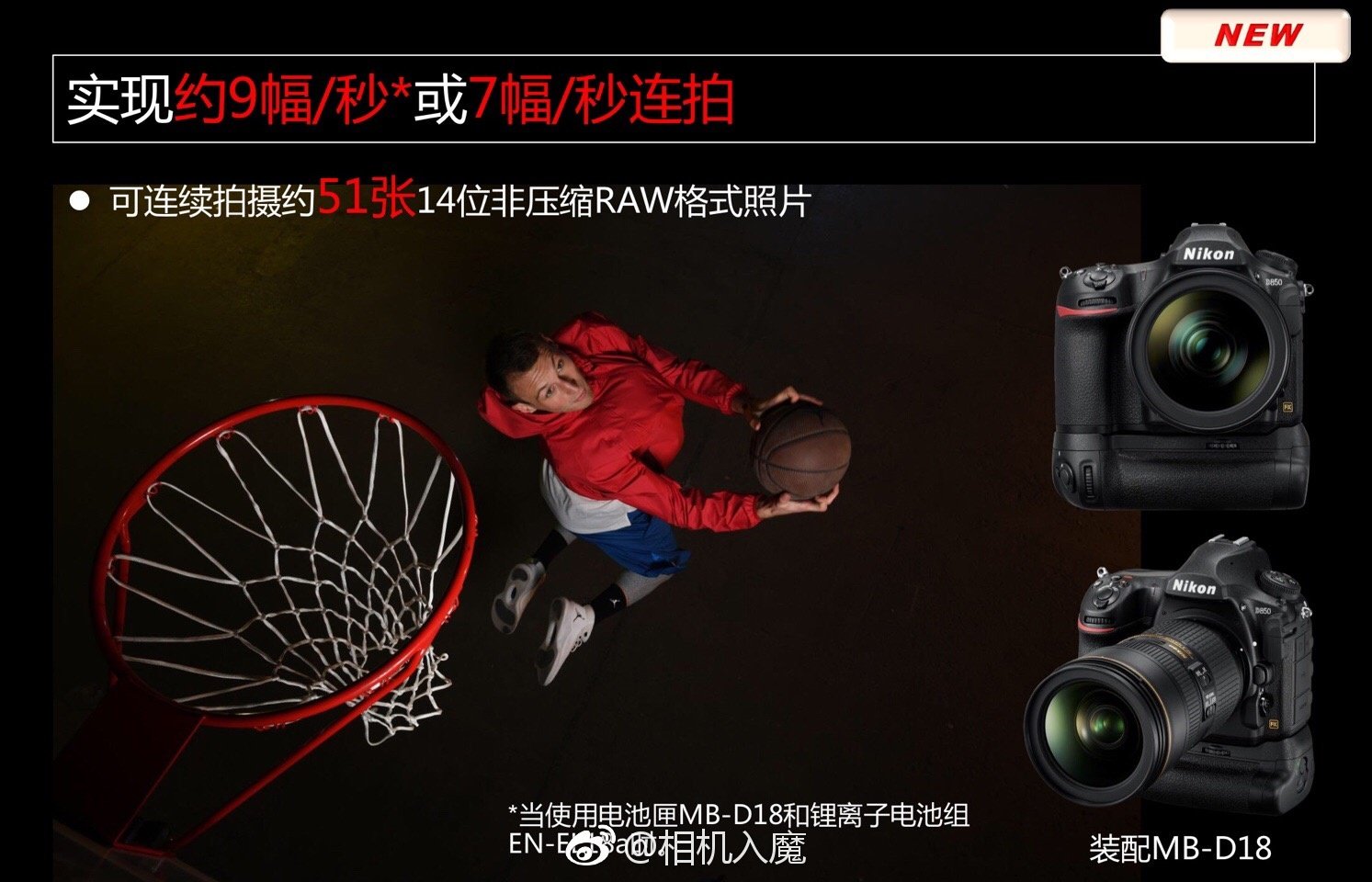 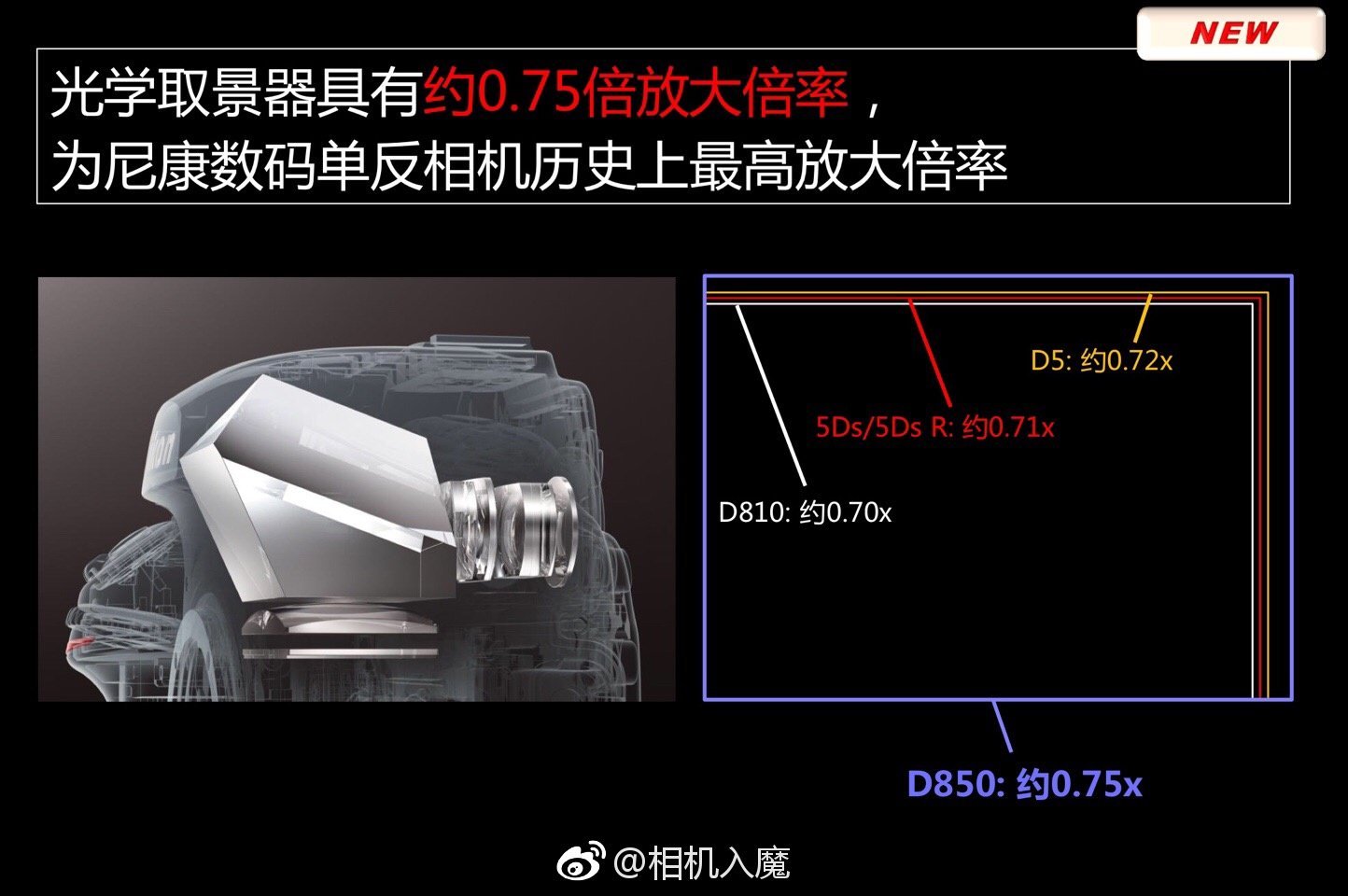 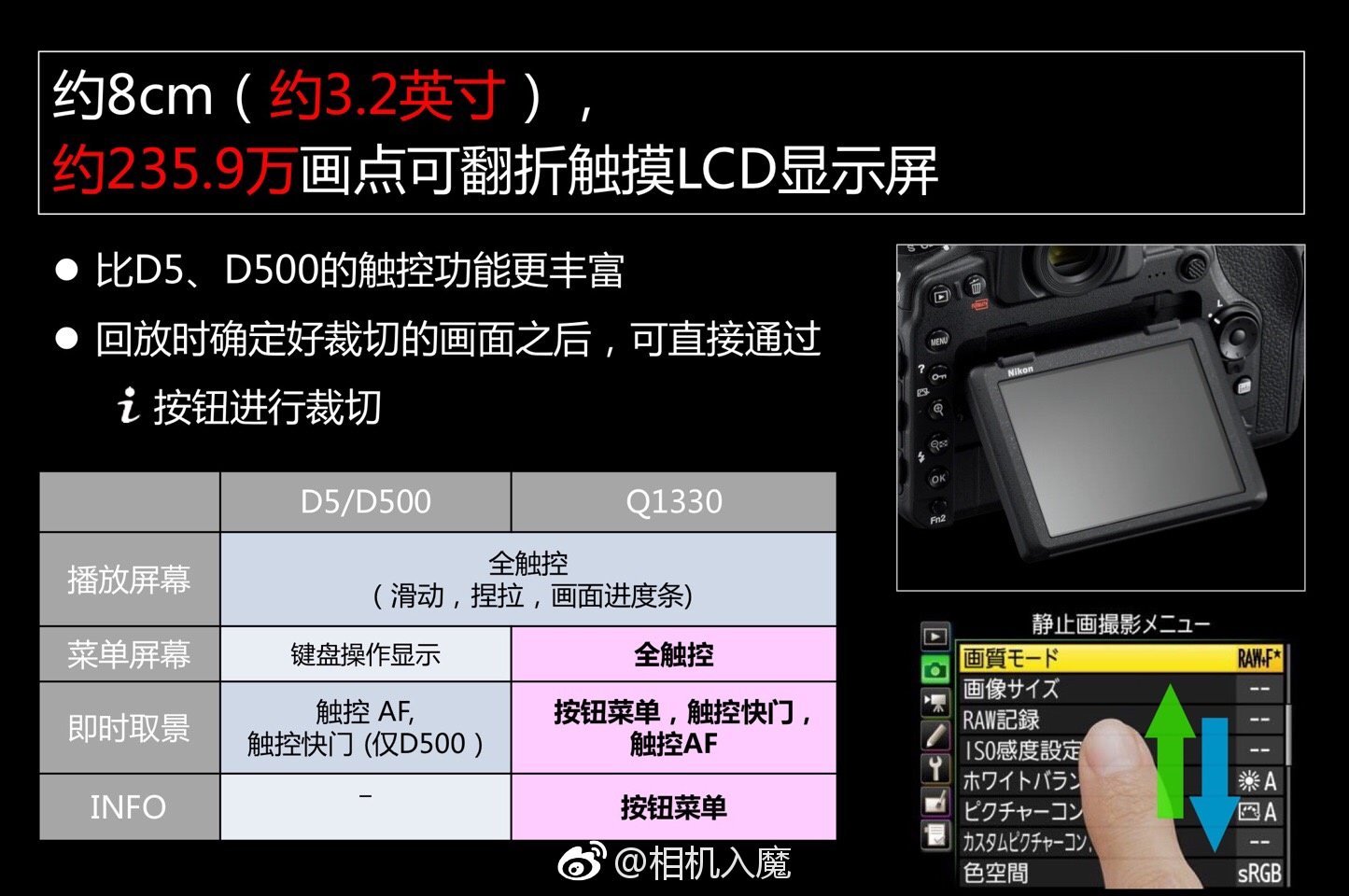 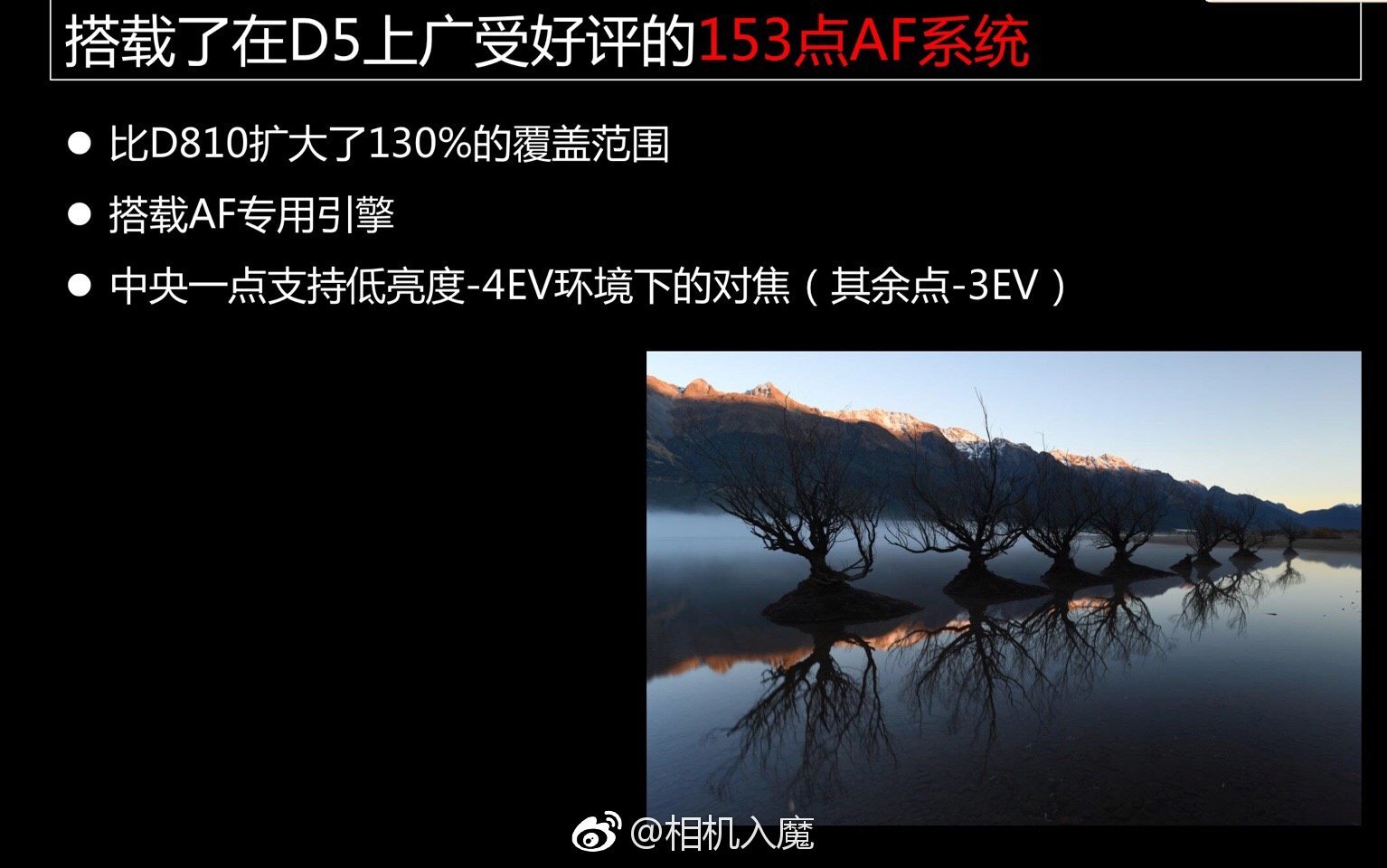 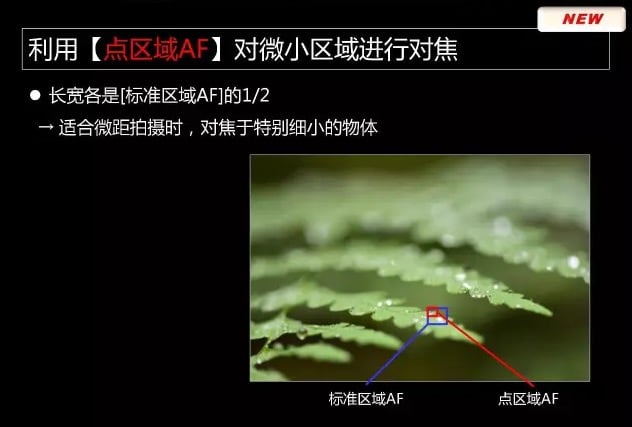 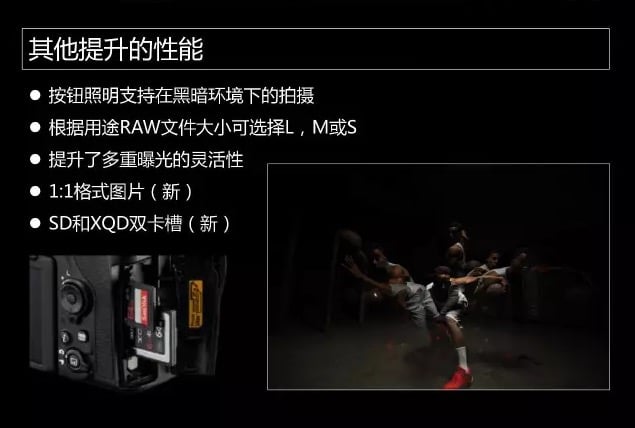 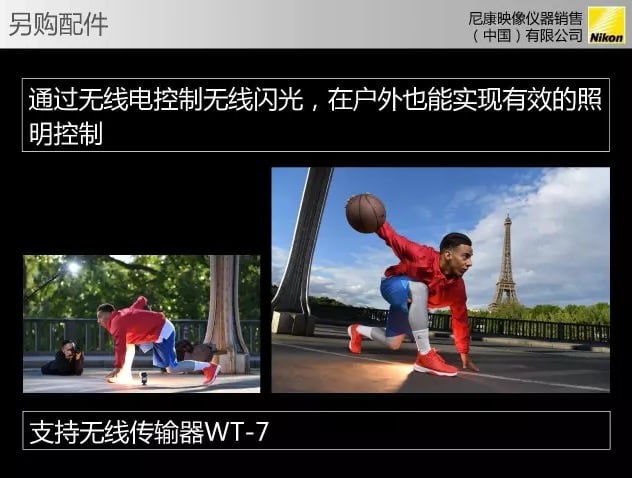 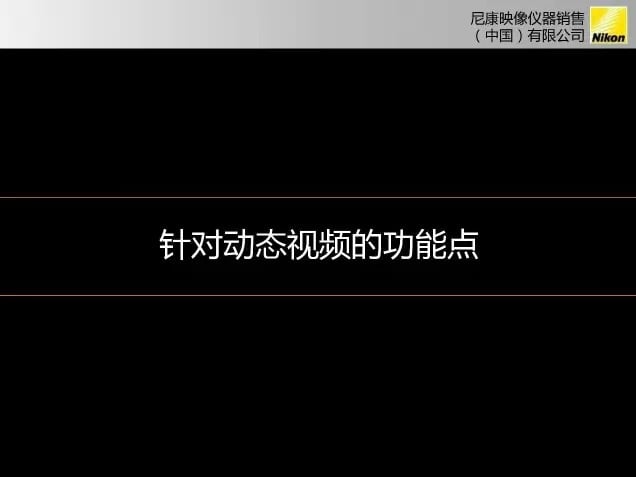 Finally, if you’d like a translation of what these slides say, Jeff Curtner uploaded this video of the slides with English subtitles:

An official announcement should be very near now. Stay tuned.

The Epitome of Cool: My Photos of the Late Baseball Star Darren Daulton