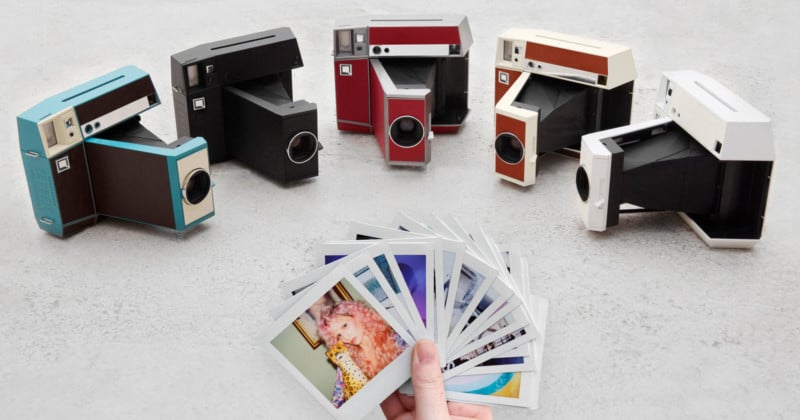 
The camera has a compact foldable design that uses bellows, paying tribute to some of the popular cameras that were used in the history of photography. It features a 95mm glass lens (45mm equivalent in 35mm terms) that’s paired with a zone focusing system for easy focusing. 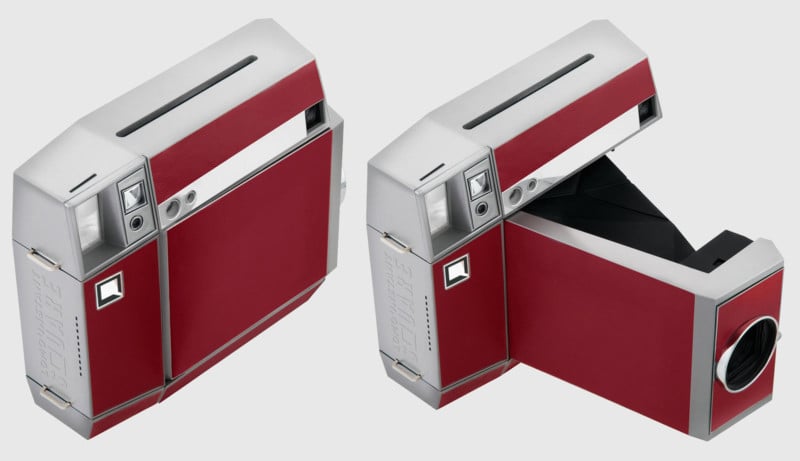 There’s also an advanced automatic mode that handles settings ranging from shutter speed (which does 8s to 1/250 in auto mode) and flash output. 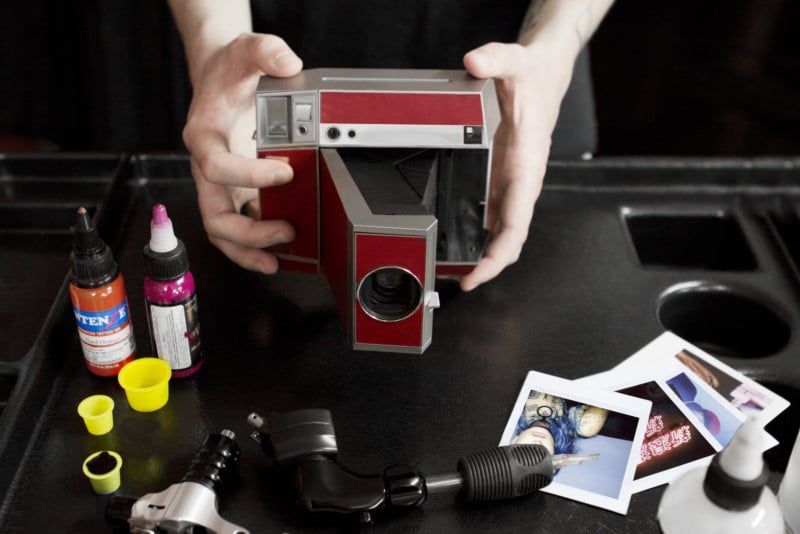 Other features include unlimited multiple exposures, two apertures (f/10 and f/22), exposure compensation (+1/-1), a bulb mode for long exposure photos, motorized film ejection, a built-in flash with a guide number of 9 (m), a tripod mount, a minimum focusing distance of 0.8m (~2.62ft), a 10s self timer, an infrared remote control, and a self timer. 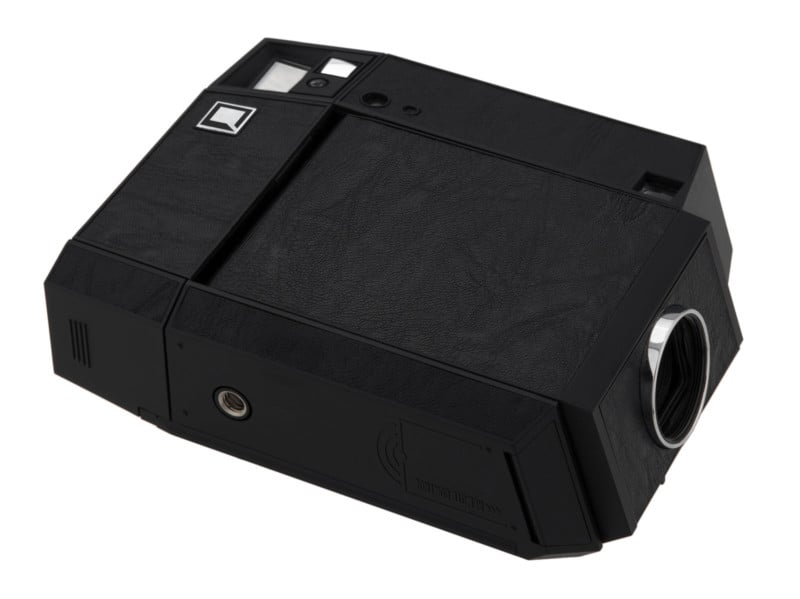 Here are some sample photos shot using the Lomo’Instant Square: 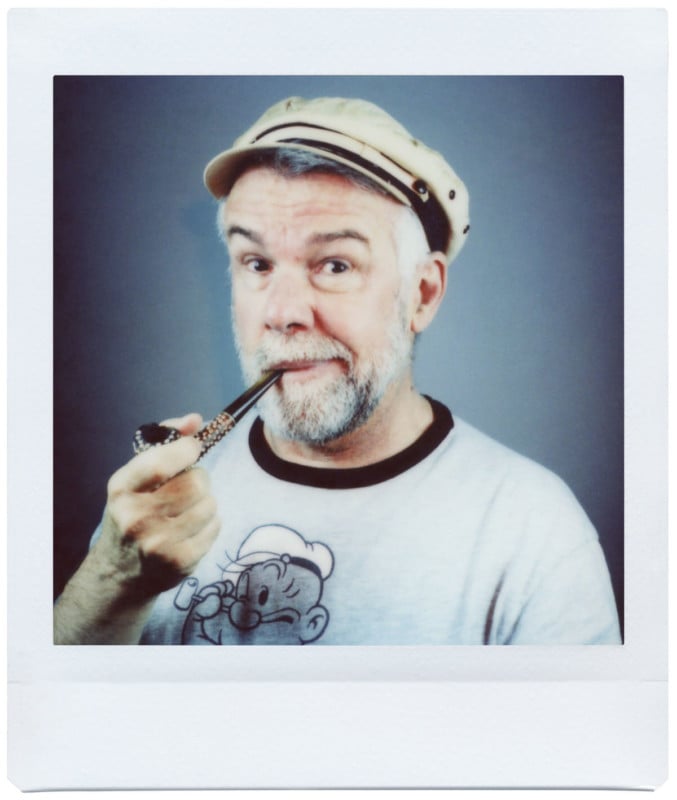 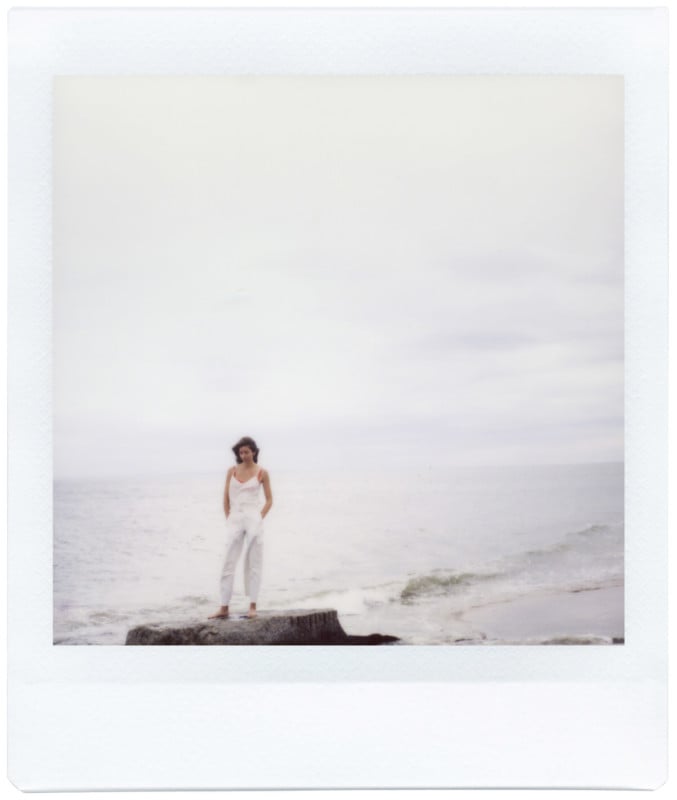 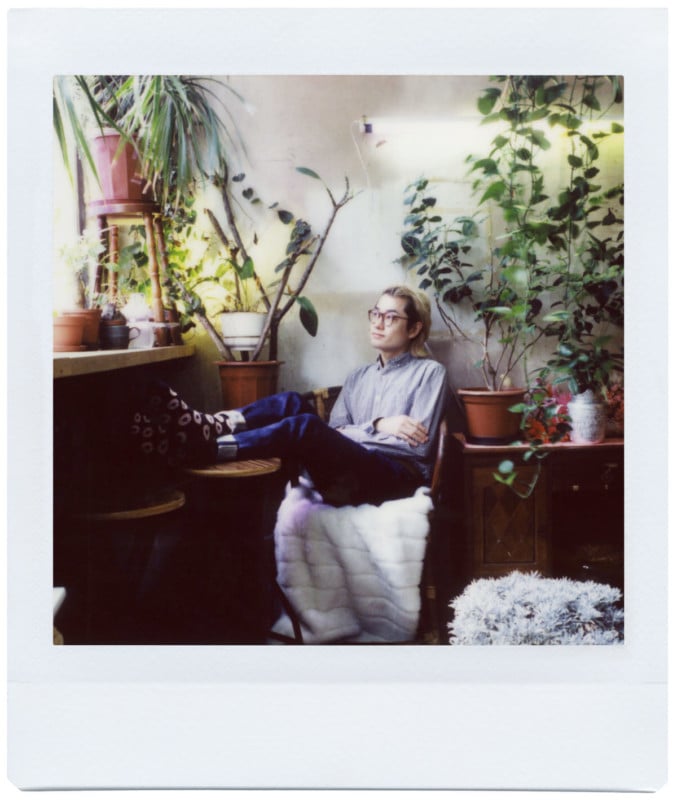 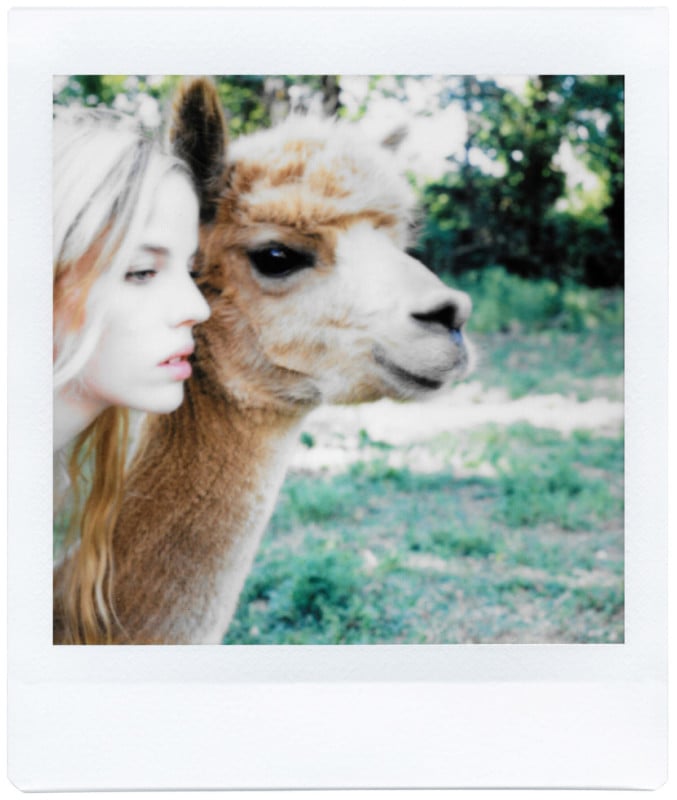 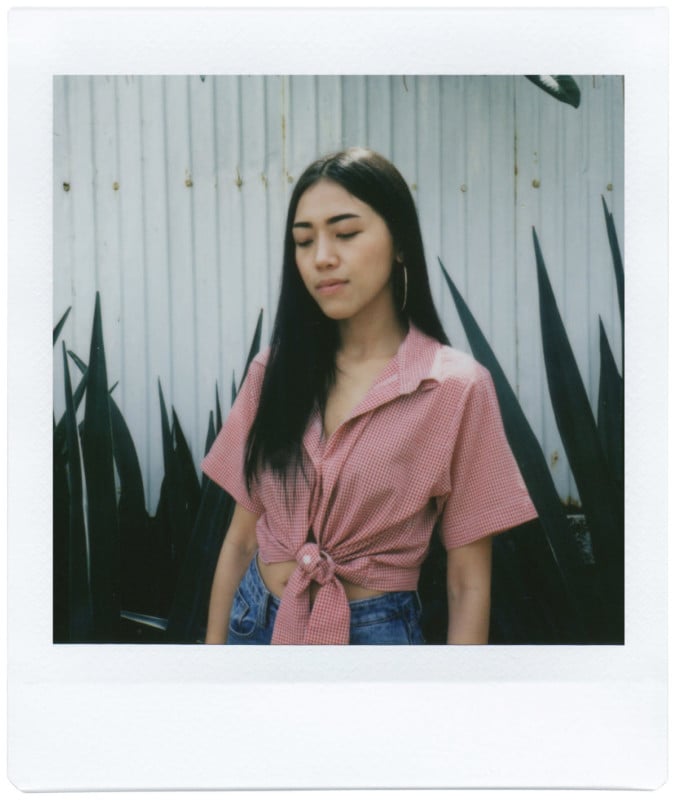 Lomography has launched this camera through a Kickstarter crowdfunding campaign, which has already blown past the $100,000 goal. The Lomo’Instant Square will come in 5 flavors: black, white, brown leather, red leather, and a colorful look that’s exclusive to Kickstarter backers. There will be a $199 price tag hanging on these cameras when they hit store shelves, but Kickstarter backers can snag one for as little as $129.