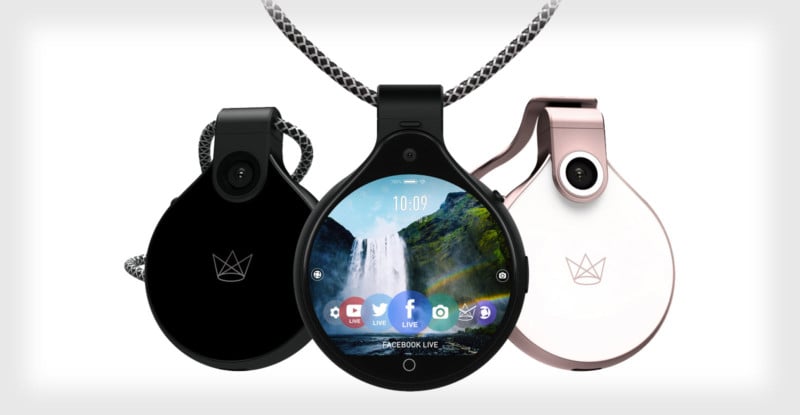 It was about time that another company released a “Story Mode” on a camera device, and this time it’s a company called Ubiquiti Labs that has released a new wearable camera that will let all your friends know what you’re up to. The product is called FrontRow.

This new “camera necklace” comes from a company that previously only dealt in wireless communications and networks, and is now making the leap into the camera world.

At a cost of $400, FrontRow is targeted at a more premium market, boasting a seamless touchscreen and user interface. 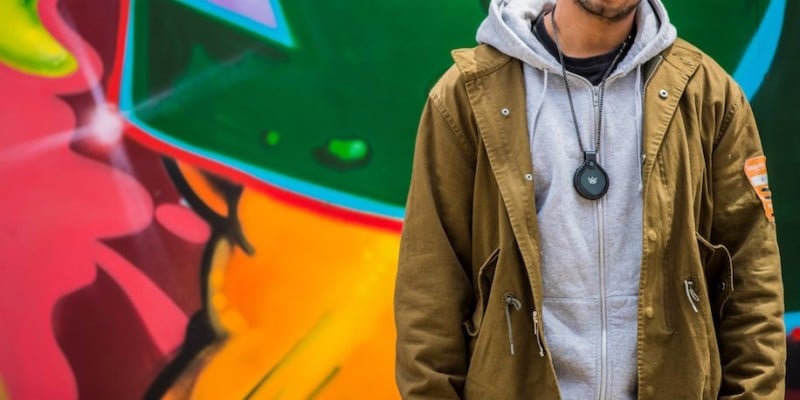 Sling the pendant-sized device around your neck, and the main camera will use its “Story Mode” to shoot your day with its 8-megapixel sensor. There’s a second camera, shooting at 5 megapixels, that can be used to capture an alternate view.

The “Story Mode” will actually discard the worst photos from the day, compiling a video that you can transfer seamlessly to your smartphone where you can later upload it to social media. If you want an individual frame from the sequence, you can export this separately.

Running an Android-based operating system, FrontRow can incorporate apps, similar to how a smart watch would work, and means continual developments and upgrades are in the pipeline to increase its functionality. 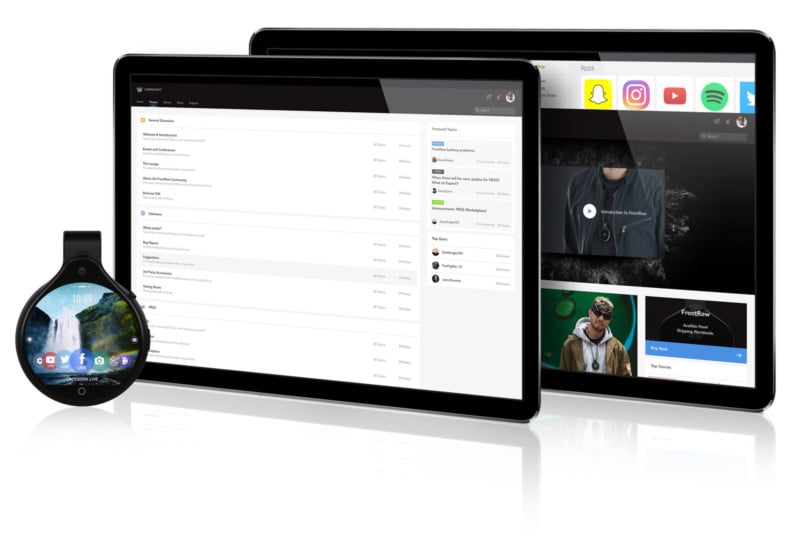 “Although FrontRow’s user experience and graphical user interface are unique, its underlying operating system was designed to be Android-compatible in an effort to open up 3rd party application development,” said Ubiquiti Labs.

Used to capture time-lapses as well as one-off frames, the FrontRow is a small and sleek device that is able to produce some pretty cool results, perfect for keen social media users.

Here are some clips showing what the day timelapses look like:

It does also offer the opportunity to broadcast footage live on YouTube, Facebook, or Twitter. That’s quite neat, especially if you’re needing a hands-free option for your venture.

(via Business Wire via The Verge)

Fujifilm X-Pro2 to Get 4K Video via a ‘Kaizen’ Firmware Update: Report