High-speed memory cards can be pricey, so you want to know that you’re getting the performance that you are paying for before you lay down the cash. This 8-minute video from Tom’s Tech Time compares 10 microSD cards for their read/write performance, and the results show that the numbers used in marketing cannot always be trusted.

For the test, Tom David Frey chose 10 of the highest-specced microSD cards on the market, all with similar advertised speeds. All cards are speed class 10 and UHS class 3, which guarantees an absolute minimum write speed of 30MB/s.

The write speed is the most important for photography and video use, as it determines how much data can be written to the card when shooting in burst mode, or filming in 4K for example.

The cards tested were from SanDisk, Transcend, Toshiba, Panasonic, Kingston, Verbatim, Patriot, Samsung, and Sony. The speeds used in marketing material are shown below (with the exception of the Panasonic card, which had no speeds listed): 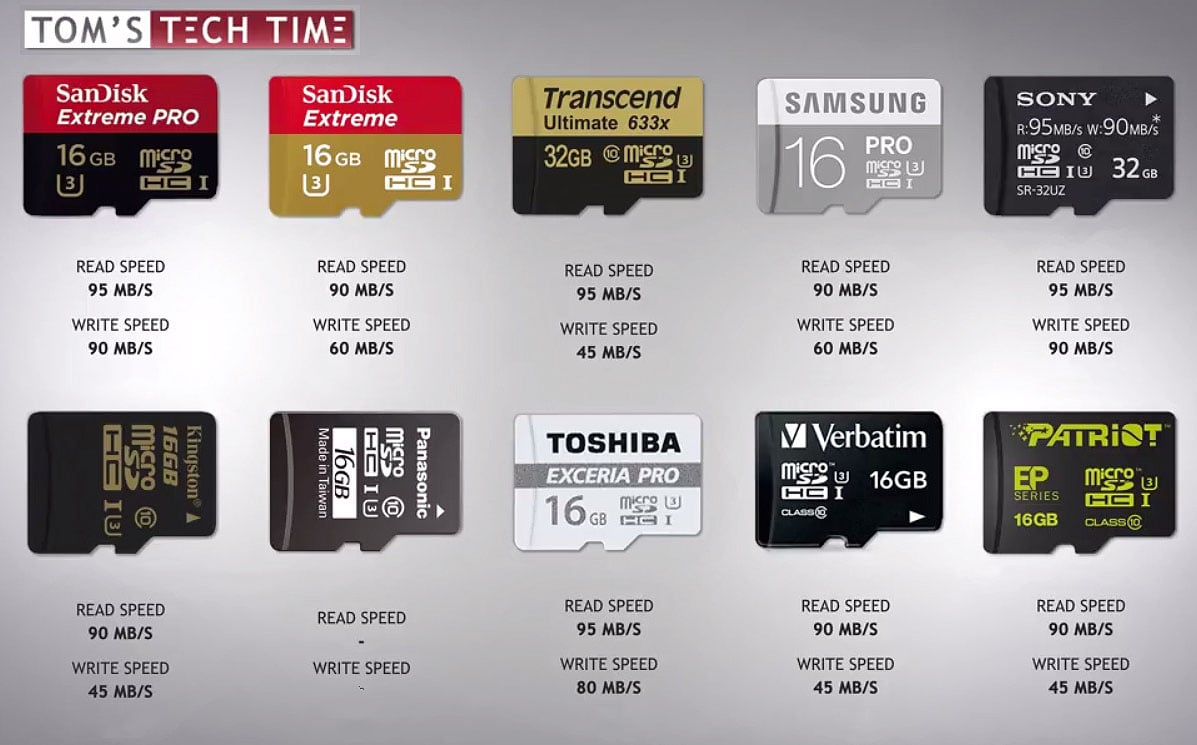 To test the cards Frey used a Transcend USB3.0 card reader and ran speed tests with various programs, averaging the results. He also copied a 4GB video file from his computer to each of the cards, timing it to create a real-world write speed test.

The results were mixed, with some cards exceeding their advertised write speeds, but none of them getting close to the maximum speeds advertised on the hardware that Frey used.

The results are below: 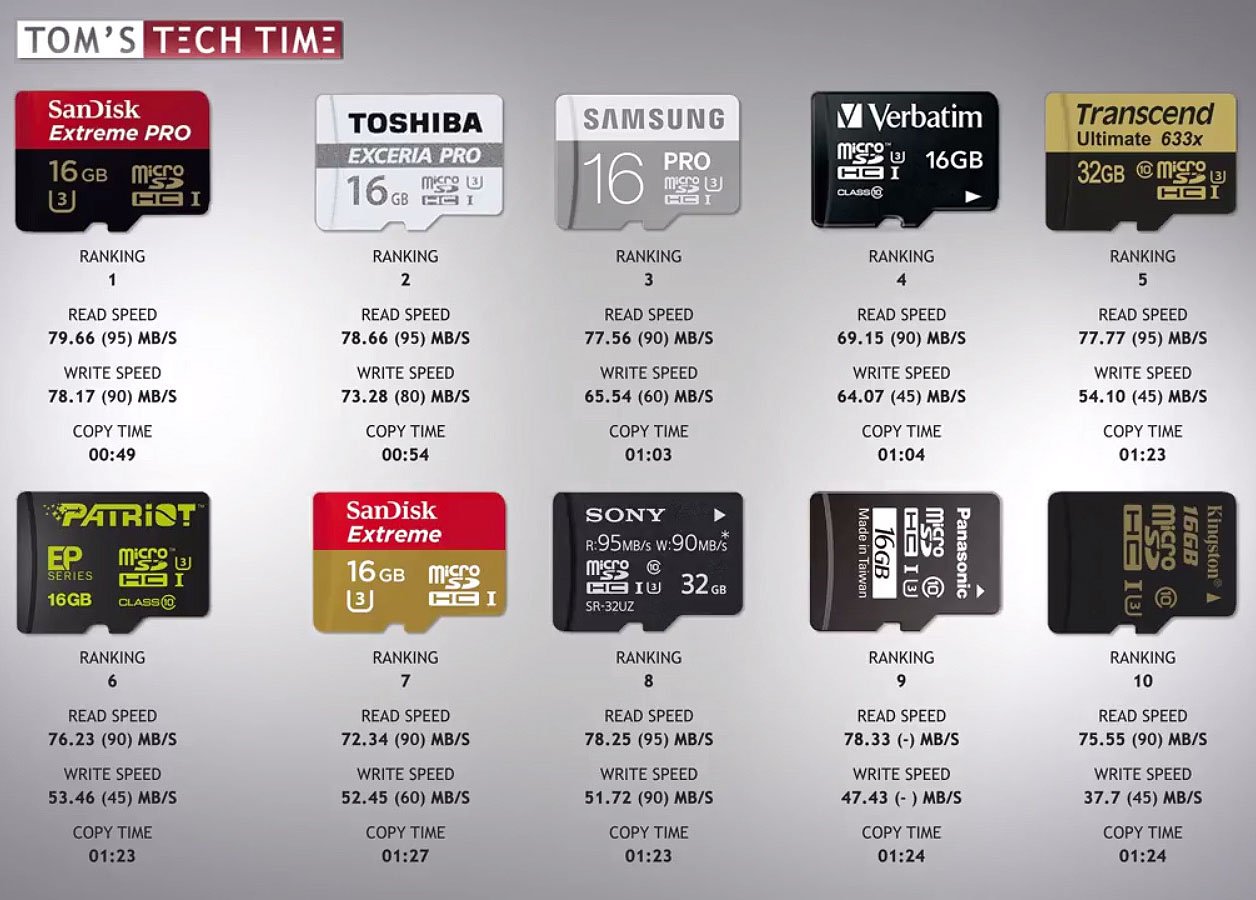 Note that a possible limiting factor could be the card reader used here, as Frey only tests with the one reader. However, this should at least make you aware that the numbers written in marketing material don’t necessarily hold much weight, and it’s important to test that your memory cards meet your expectations.

(via Tom’s Tech Time via DPReview)

These Mozart Photos Were Created in Camera, Not Photoshop