Did you know that some colors in the world are too intense for an average consumer computer screen to display? In this 3-minute video by Tom Scott, see how one really intense pink is just too pink for your screen.

Meeting up with artist Stuart Semple, Scott tests out his creation: The World’s Pinkest Pink. Lo and behold, the color is just so intense that screens can’t properly replicate it for you to see, so it appears duller than what you’d see with the naked eye.

When an image, or video, reaches your screen, colors are interpreted as a series of numbers that say how bright to make each of the red, green, and blue pixels.

“Unless you’ve got a really fancy, expensive screen, those numbers run from 0 to 255,” says Scott. “0 means turn the pixel off, and 255 means make it as bright as it can go.” 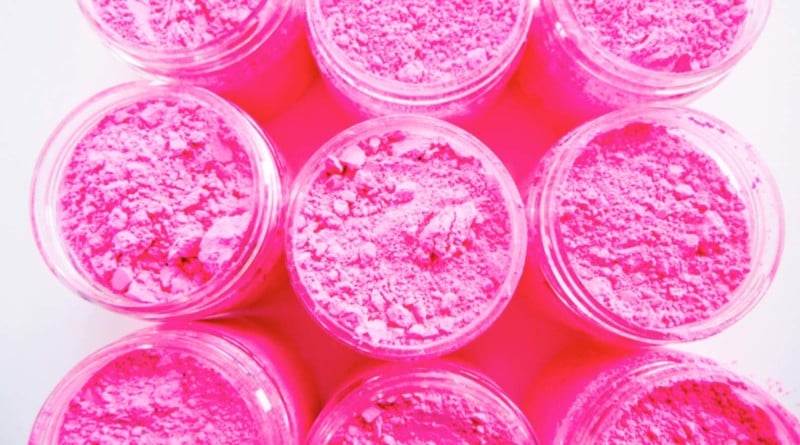 So with some calculation wizardry, that means your average screen can show around 16 million colors.

“But that’s not every color,” warns Scott. “There are colors that are so intense, your screen can’t display them — pixels cannot go red, green, or blue enough.”

You can buy screens with colors running higher than 255, but they’re very expensive. Technology is moving on though, and eventually the World’s Pinkest Pink may be replicated properly on screen.

So if you’ve ever photographed a really intense color, and wondered why you can’t quite get it to look like how you saw it in real life, then this could be the answer to your problem.

(via Tom Scott via Laughing Squid)

3 Ways to Find Clients While You Sleep