Have you ever used Photoshop’s Calculations Tool? It allows you to quickly blend two images together with optional blend modes and opacity. This 10 minute video from PIXimperfect explains how the tool works, and how it can be used to quickly convert a color image to black and white.

The video starts off with the actual conversion, which takes just 30 seconds by using the Calculations Tool, found at Image>Calculations…. Rather than selecting two separate images to blend together, you can choose the same image and then select which channels to blend.

By setting the two source tracks as the current file, you can select different channels. Source 1 is stacked on top of Source 2, so the order in which you choose the channels does actually make a difference. That means there are a variety possible combinations from the 3 channels. 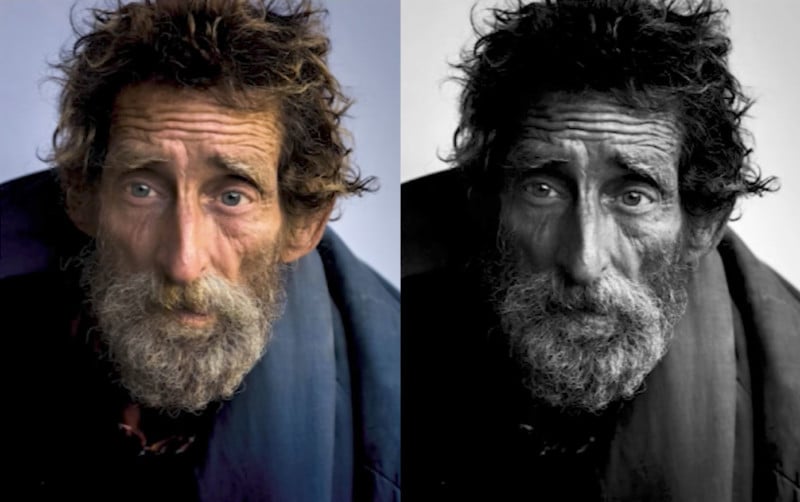 Photos are made up of 3 colors: red, green, and blue. The tool works by allowing you to blend the different RGB channels from together in a number of ways. Each combination has a drastically different effect, and it can result in some great monochromatic photos. 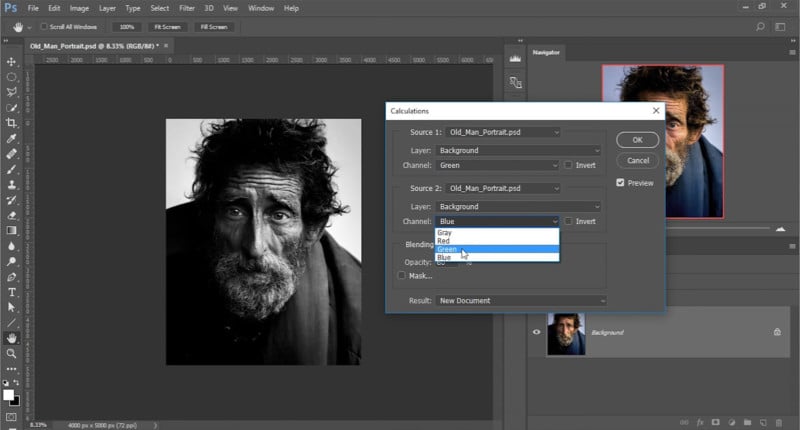 Then select your blending mode. In this video he goes for “Hard Light,” but you can try a number of different modes (like Overlay or Vivid Light) for your own image. 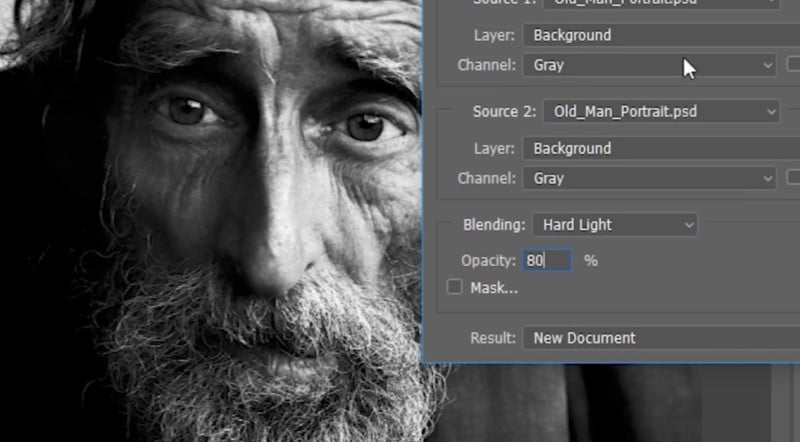 Don’t forget to adjust the opacity, to reduce the intensity of the effect, and then open your new black and white photo in a new document. In addition to creating a new document with your blended image, you also have the option to create a new channel. The channel could be used for further blending, or its contents can be copied to a new layer and refined. 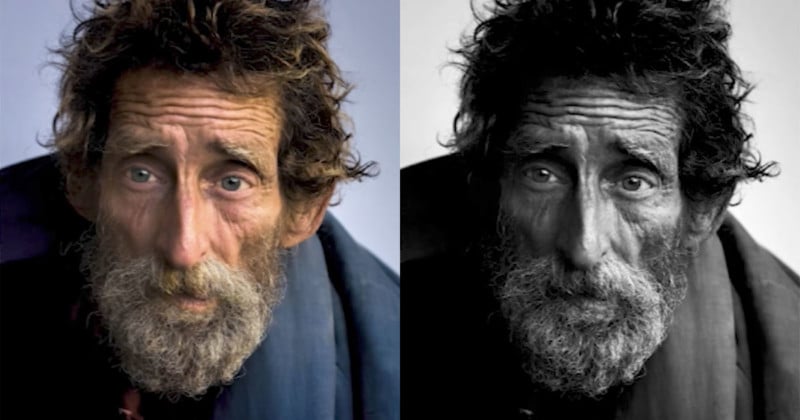 The video continues on to explain the Calculations Tool in detail, and also shows some simple methods for improving the resulting image by enhancing the eyes and painting in a black background. 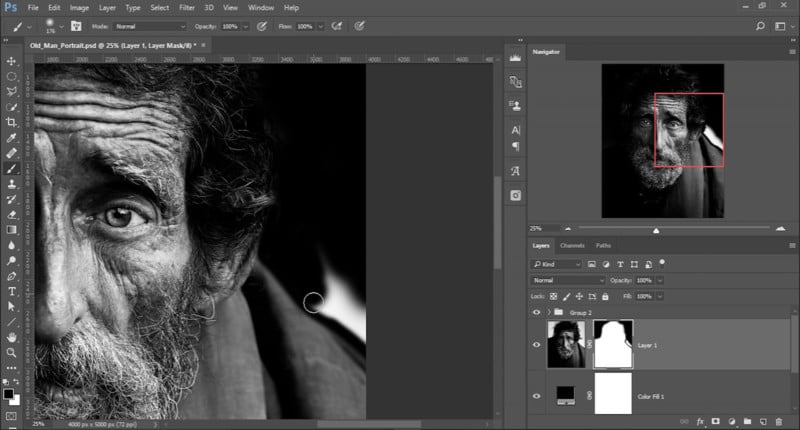 The first 5 minutes of the 10 minute video will teach you just about everything you need to know about the Calculations Tool, which is a handy weapon in your Photoshop arsenal, and one that you may never have even realized exists.

Delta Airlines Did $8,000 in Damage to My Camera Gear