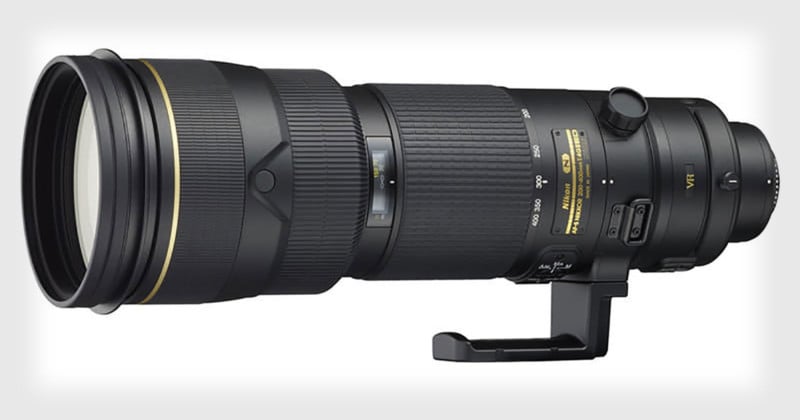 For sports and wildlife photographers invested in the Nikon brand, this may be a big deal: rumor has it that Nikon will be bringing out a new version, a mark three if you will, of its famous 200-400mm lens.

With the flick of a switch, the lens leaps up to 560mm, much to the envy of onlooking Nikon 200-400mm owners around the world.

However, things may be about to change. Nikon Rumors reports that the new Nikon 200-400mm that’ll arrive by the end of 2017 has its own 1.4x extender this time around.

A built-in extender is ideal for wildlife and sports photographers, allowing them to boost their reach in situations where the subject is just a little too far away from the camera.

But it seems likely that, combined with an expected fluorite element and high optical quality, the price tag of Nikon’s new offering will be similar to that of the Canon rival.

ShutterCount is Back for Canon DSLRs