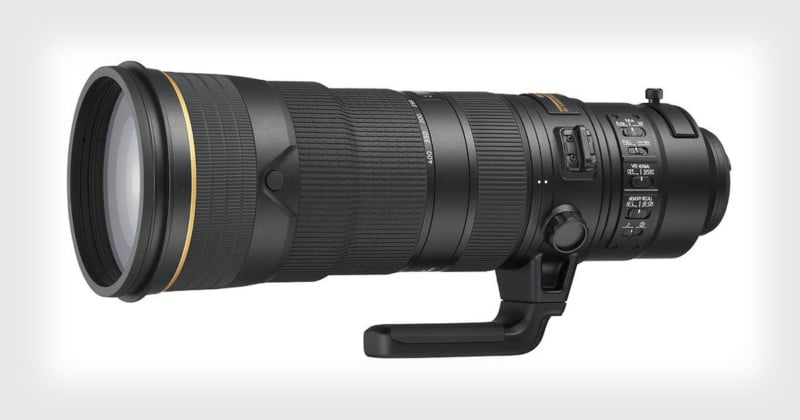 The Nikon 180-400mm f/4 is aimed at sports and wildlife photographers who need maximum versatility out of their glass. It’s made of magnesium alloy and is sealed against dust and moisture. A fluorine coating on the front element helps repel water and dirt.

Inside the lens is a 1.4x teleconverter that allows it to be turned into a 252-560mm lens at the flip of a switch. Mount it to a crop sensor DX-format camera, and the lens is the equivalent to a 270-600mm lens normally and 378-840mm lens with the teleconverter engaged. 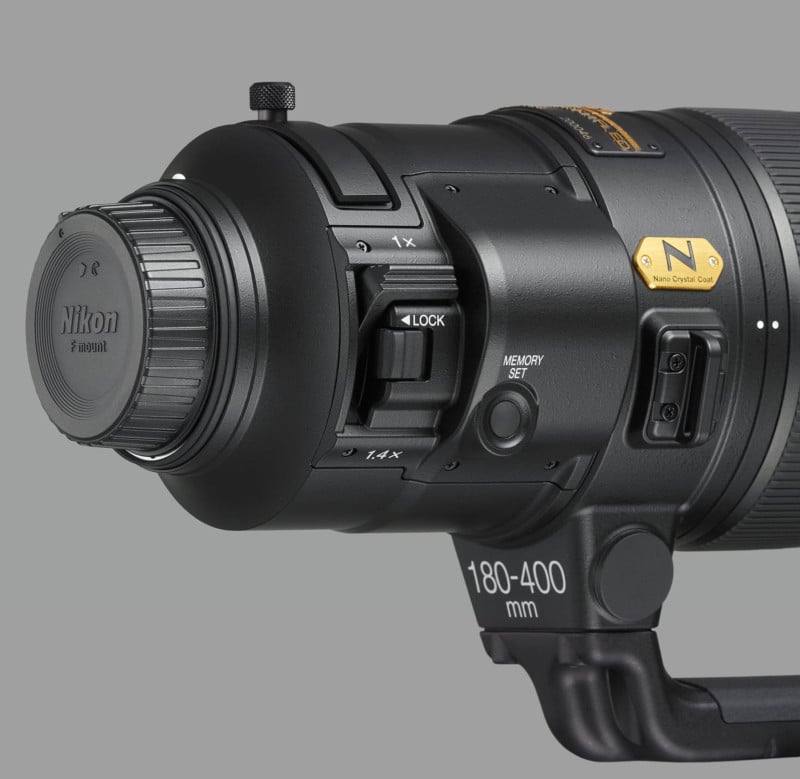 On cameras with Nikon’s 153-point AF system — bodies such as the D5, D500, and D850 — this lens uses the outer row of AF points as cross-type sensors to improve autofocus coverage throughout the frame. 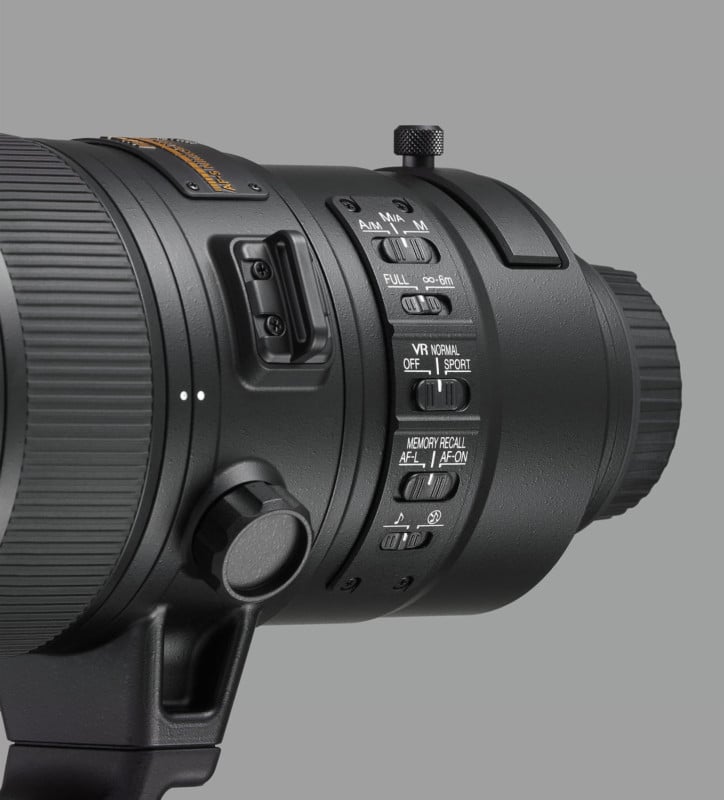 There’s a VR (vibration reduction) system that features normal and sports mode, providing up to 4 stops of compensation from shake.

Other features include an optical formula with 8 Extra Low Dispersion (ED) elements (twice as many as found in the Nikon 200-400mm), a Silent Wave Motor with internal focusing, and a Nano Crystal Coat that reduces ghosting and flare.

Here are some official sample photos captured using this lens:

Photographer Running Onto Field Gets Flattened by Football Player