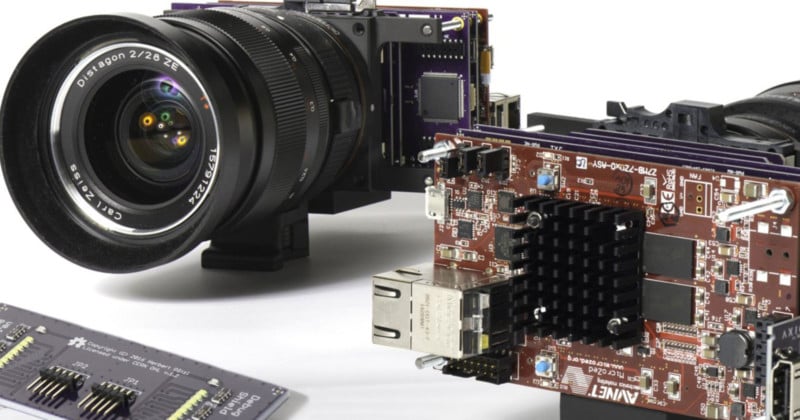 The AXIOM Beta is an open source camera developed by Apertus, which was successfully funded on Indiegogo in 2014. Progress went a little quiet, but they’ve now released an update.

If you don’t know what the AXIOM camera is, then don’t worry – you’re probably not alone. It’s a project started by independent film-makers looking to create a cinematic film camera that would last and keep ahead of rapidly advancing technology.

This open source camera allows you to swap out the lens mounts, the sensor, and filters. That’s rather impressive, and it’s no surprise then that this camera raised $230,000 during its crowdfunding campaign. 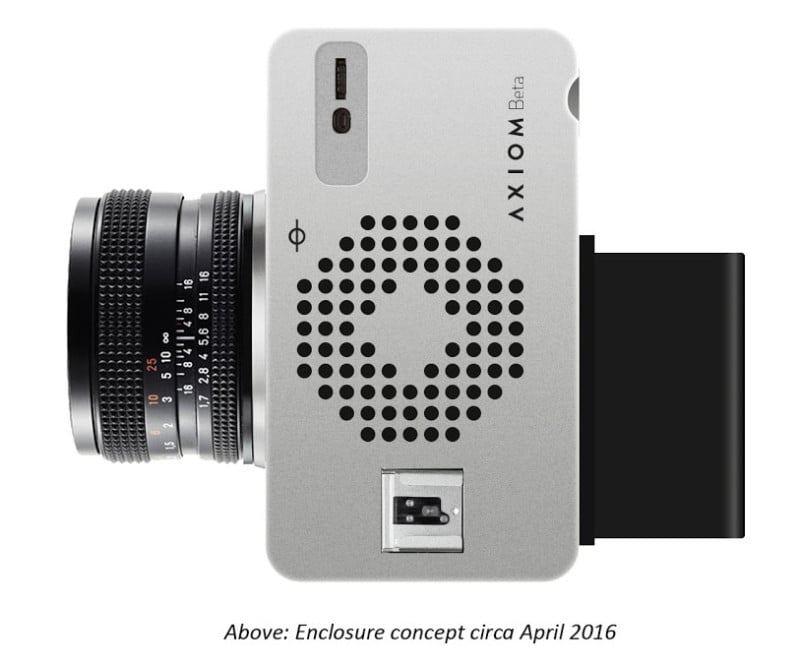 In this 21-minute interview by cinema5D, Sebastian from the Apertus team gives an update to how they are progressing now they have the funding.

In summary, the key points are:

1. Magic Lantern was assigned to develop the “color science” behind the camera

2. The camera will actually have a few “color science options” to choose from, making it possible to change “film stock” at the click of a button

3. The philosophy of building a “Lego-type camera” hasn’t changed. One will be able to mix and match between different components like lens bayonets, sensor types etc.

4. Two kinds of camera enclosures are in the making: a “Lite” 3D-printed version for users who need it now, and a robust version made of aluminium that will serve the majority of future users

5. The guys at Apertus are looking at an SD RAID recording solution for their camera, where users can swap the cards according to their needs themselves

6. Everything is open to the community to inspect and check, from cost of materials to the actual development status. See full details at the Apertus site here

The camera is not yet available to the general public, but developers who backed the project will now receive their prototypes. There is no housing on the camera yet, so it is fairly fiddly to use to say the least. 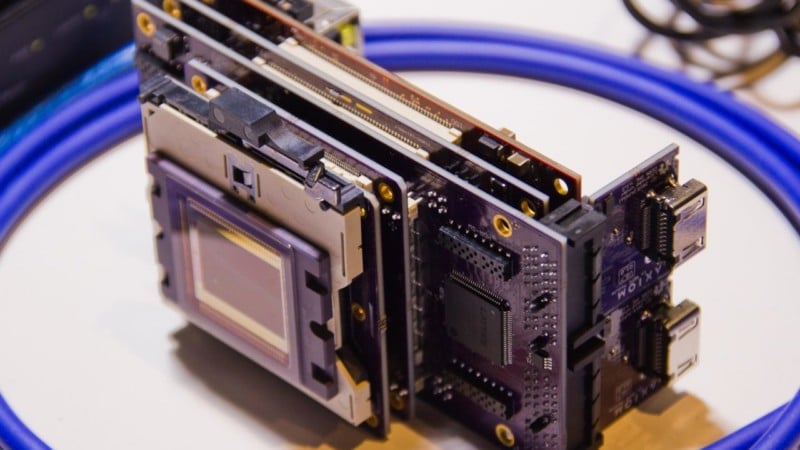 There is now also sample footage doing the rounds, and it has got potential customers excited. You can see all of the footage here:

You can get involved with this project yourself by visiting this page.

How to Make the Jump from Amateur to Professional Photographer