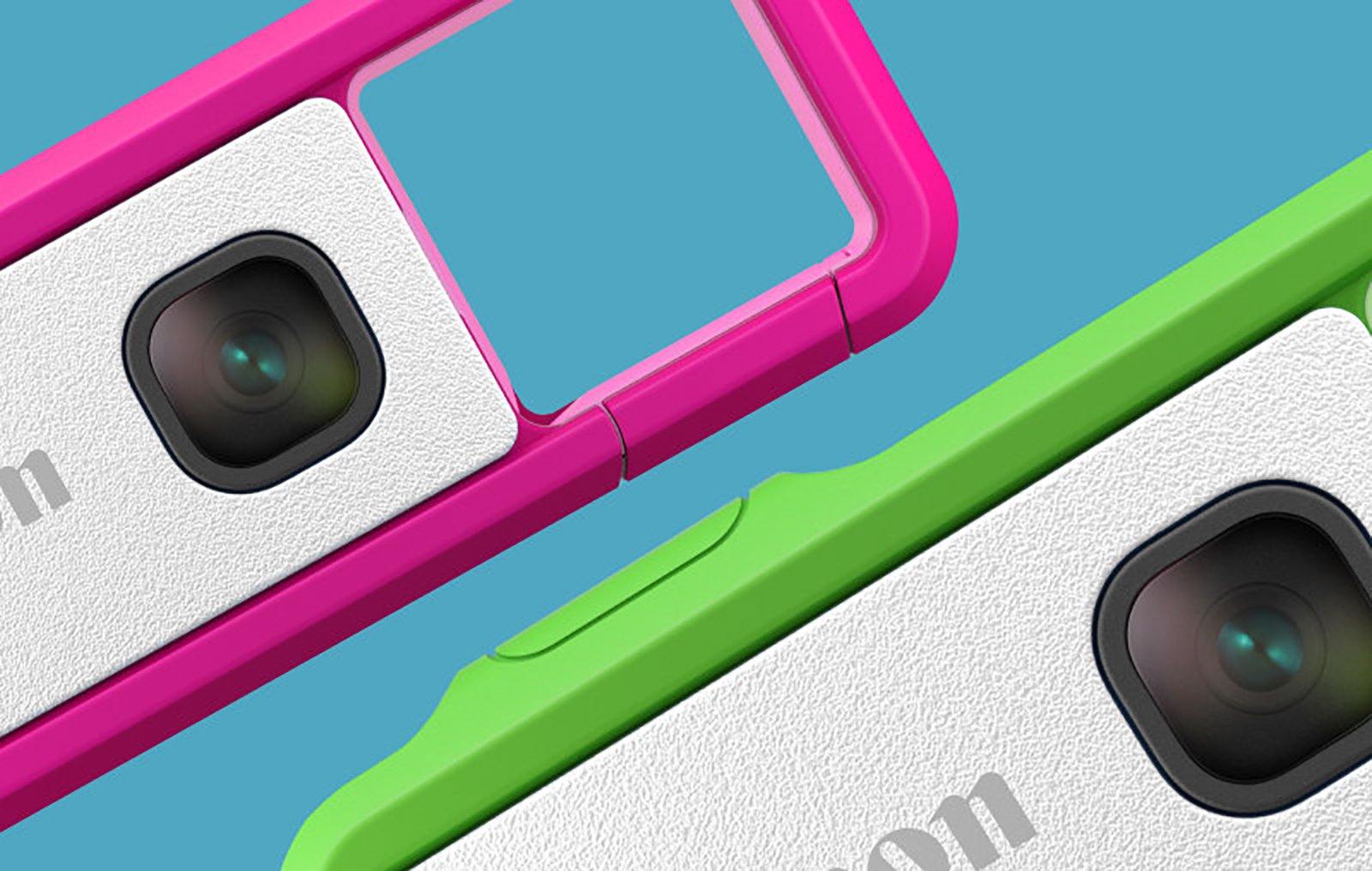 Canon took the photography world by surprise this week when the imaging giant announced that it would try to fund one of its upcoming cameras through the crowdfunding website Indiegogo. The mysterious IVY REC will be a “clippable, go anywhere camera” that Canon has deemed interesting enough to try, but not necessarily promising enough to pay for ahead of time.

Details about the upcoming campaign are sparse. For now, the only info available on the IVY REC exists on an Indiegogo landing page where you can sign up to receive a notification when the campaign launches. What we do know is that the IVY REC will take the form of a tiny point-and-shoot camera that looks kind of like a USB thumb drive with a plastic clip on one end. 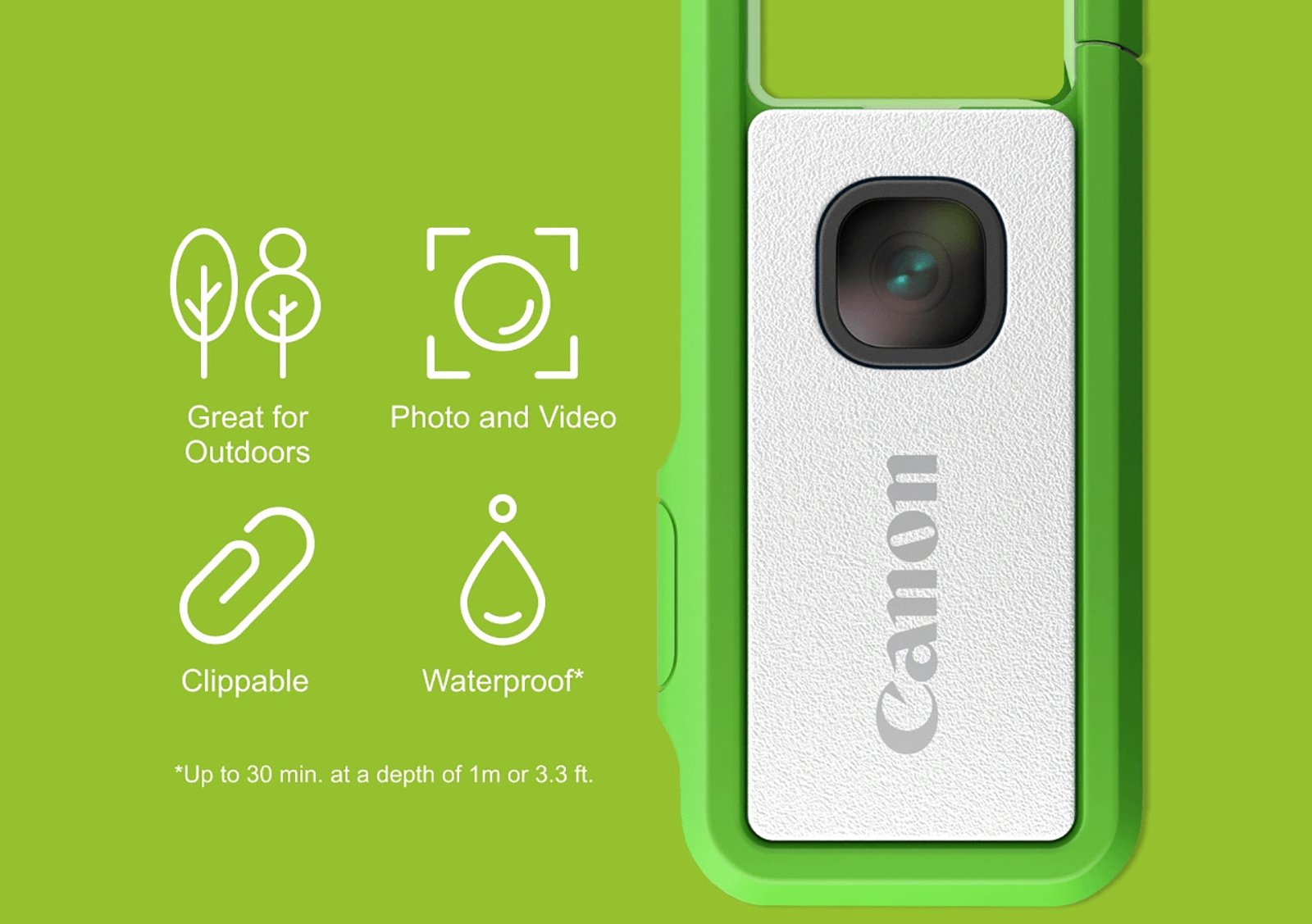 According to the landing page, the camera will feature a 13MP 1/3-inch CMOS sensor, the ability to capture 1080p Full HD video at up to 60fps, and Bluetooth and wireless connectivity that will allow users to capture and transfer images to a mobile device via the CanonMini Cam App.

It also seems to boast an IP67 waterproof rating, making it waterproof to a depth of 1m/3.3ft for up to 30 minutes, and a dial that will allow users to switch between photo, video, multi shot, and wireless modes.

Finally, if you don’t want to use the companion app to frame your photos, the landing page claims that the square clip on one end of the diminutive camera “doubles as a viewfinder.” 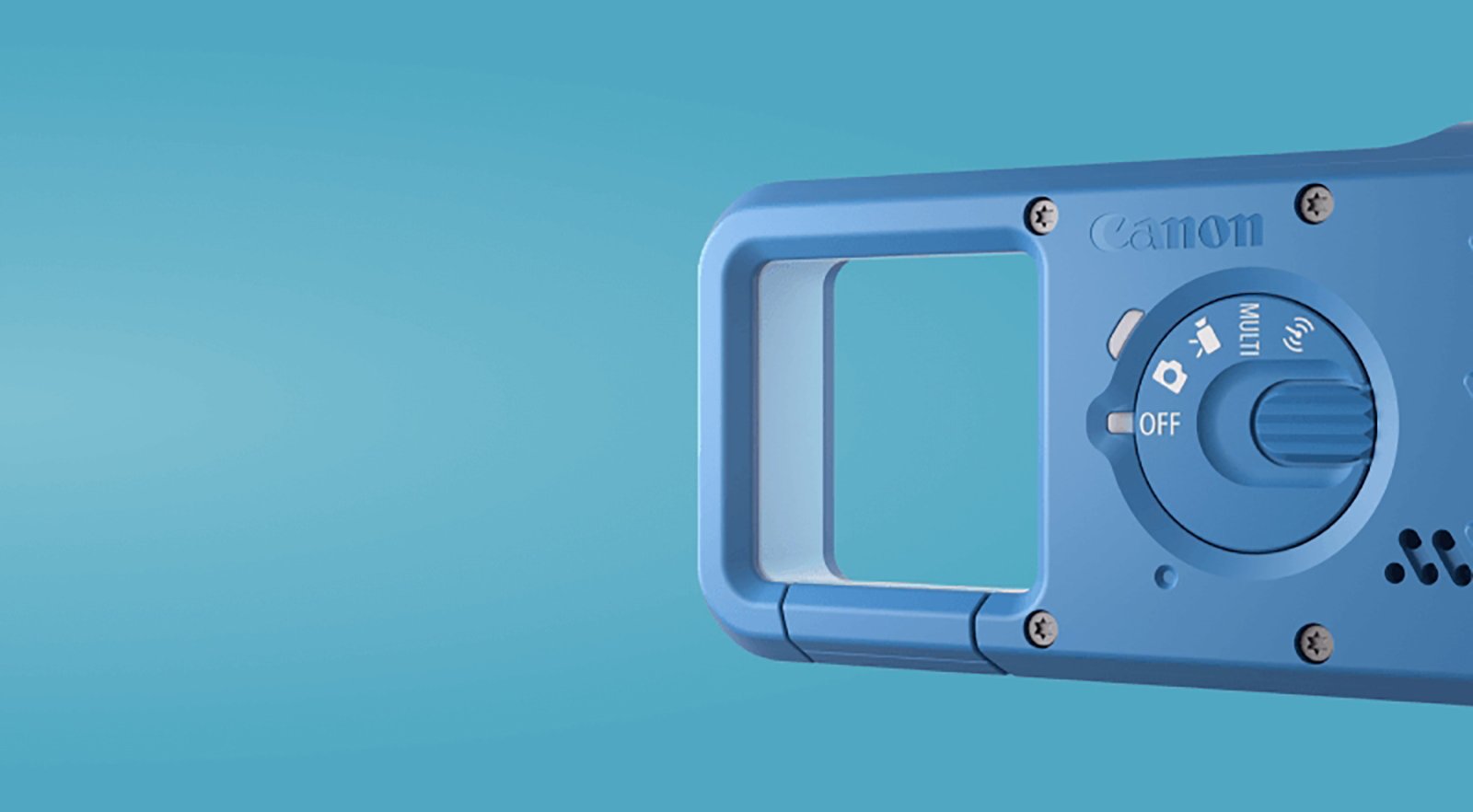 If you’re wondering why a camera company with a $31.375 billion market cap is using a crowdfunding website to finance their latest mass-market idea, you’re certainly not alone. But the announcement certainly seems to have generated a lot of buzz, and the campaign will allow Canon to make a strange little concept camera without taking on any major financial risk.

This idea is either silly or brilliant, and we can’t quite make up our minds as to which it is. Let us know your thoughts in the comments, and if you’re interested in learning more about the clippable IVY REC, head over to the Indiegogo landing page here.

(via Indiegogo via DPReview)

Macro Footage of the 11 Elements that Make up 99.9% of Your Body

Apple’s MacBook Pro Battery Recall is No Joke, Here’s What Could Happen