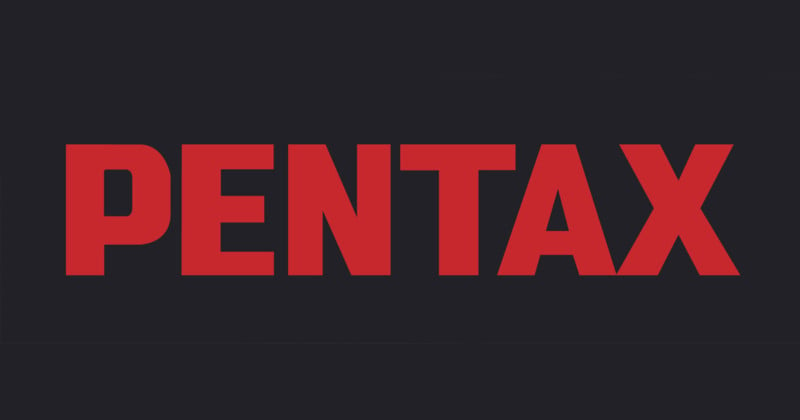 In April this year, rumors started to appear that the parent company of Pentax, Ricoh, may have to kill off its camera arm. Now it’s 2 months later, and Ricoh is reportedly facing its biggest crisis to date.

Nikkei reports that, to rescue the situation, CEO Yamashita is pushing sales outlets to move for increasing profits, rather than market share. But the worst hit division of the Japanese giant is its Imaging and Solutions division, one which could be expected to be the most profitable.

This department mainly produces printers, which have high profit margins, and accounts for 90% of Ricoh’s consolidated sales. With the current struggles ongoing, Yamashita has set a target of reducing costs by 100 billion yen (around $912 million) through to March 2020.

Back in April, the CEO alarmed shareholders by stating that “we will incur a loss of tens of billions of yen three years from now if nothing is done. People around me warn that our survival will then be questioned.” With such a bleak outset, drastic measures are no doubt needed.

What this means for Pentax is uncertain, although the company has previously denied rumors that it was pulling out of the camera market.

Ricoh first acquired Pentax for around $124 million from Hoya in 2011, but since then the DSLR and mirrorless camera market has declined and bowed to the smartphone market. Cuts are said to be coming to Ricoh’s workforce, which is currently 100,000 strong, and mainly in the sales representatives and repair techs worldwide. But such cuts are risky. With a depleted global sales network, sales of cameras and office equipment seem likely to fall. The future for Pentax runs hand-in-hand with that of Ricoh, and Yamashita himself.

This Website Reveals How JPEG Photos Were Edited in Lightroom