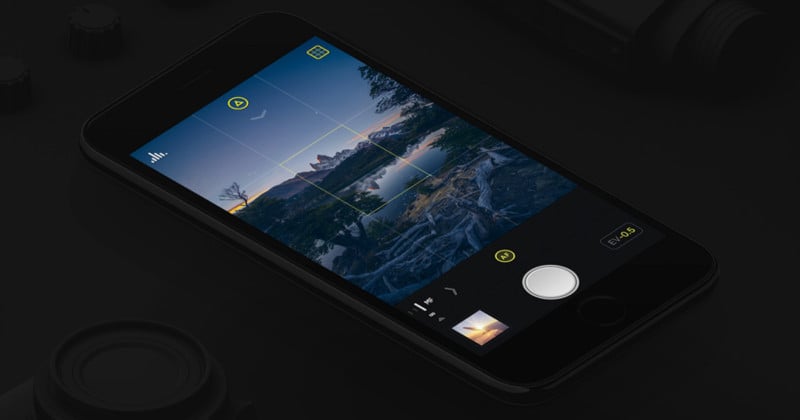 Halide is a new ‘premium camera for your phone’ that provides advanced control over camera settings along with a gesture-based interface that aims to become muscle memory, like the dials of a camera.

The app’s creators – ex-Apple designer Sebastiaan de With and ex-Twitter engineer Ben Sandofsky – aim to best Apple’s own app with a focus on advanced users, whereas the inbuilt Camera app acts as more of a ‘point and shoot’ option. While Apple’s recent how-to guides give some way to improve the photography of the average user, Halide goes beyond the possibilities of Apple’s own app by offering professional tools such as focus peaking, a detailed histogram, adaptive level grid, and RAW support. 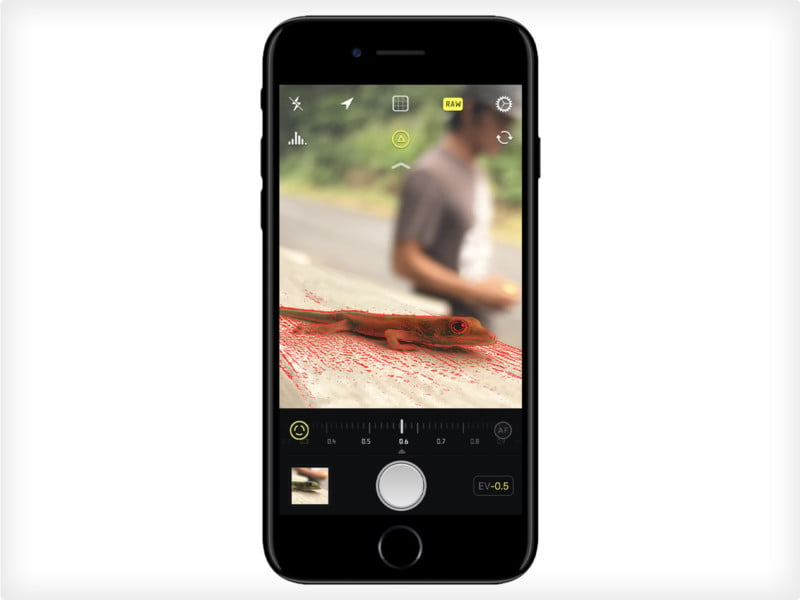 Halide begins in a ‘smart automatic’ mode, but with a tap can be switched to full manual mode, giving the user control over ISO, shutter speed, white balance, and focus. 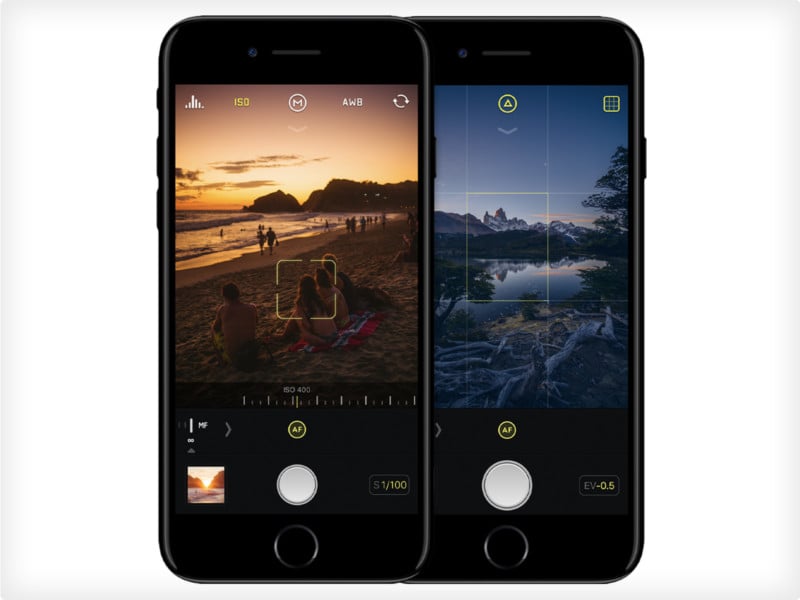 The duo put huge effort in to the design of the application, even commissioning a custom typeface for the user interface, developed by Jelmar Geertsma and called Halide Router. The app uses both visual and haptic feedback, giving it a tactile quality that is unmatched in the many other camera apps available in 2017. Speaking about the work put in to the app’s design, Sebastiaan explained:

Nothing matched the pleasure of using a well-built camera. Halide aims to fix that.

The app is available at the time of writing for a discounted price of $2.99, rising to $4.99 in a week’s time. It can be found in Apple’s App Store – no Android release for the moment, unfortunately.

(via Halide via TechCrunch)