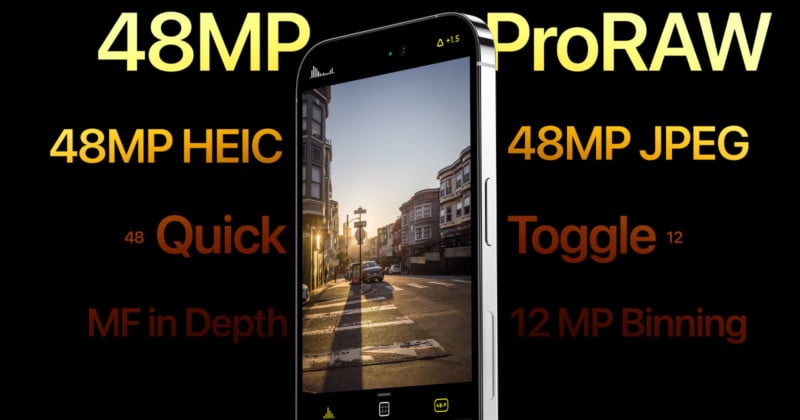 Halide has announced an update to its app that adds support for 48-megapixel ProRAW and HEIC capture on the iPhone 14 Pro, iOS16 lock screen widgets, and the ability to manually focus Depth Capture photos.

Halide Mark II is an award-winning camera app that touts itself as the most powerful camera for iPhone packaged in a simple and elegant design. It promises high-end tools that the company says it designed from scratch and are inspired by those found on professional cameras.

Today’s update, called version 2.9, adds support for Apple’s latest iPhone as well as iOS 16 which the company says further improves on the options available to mobile photographers. The company says this update brings comprehensive support to the iPhone 14 and iPhone 14 Pro cameras, as well as updates to its Lock Screen widgets.

First, the app now allows for the capture of either 12 or 48-megapixel ProRAW photos on the iPhone 14 Pro and Pro Max. This update allows photographers to shoot with the maximum quality or lower processed ProRAW including full control such as 10 or 12-bit color. As a note, native RAW capture on the iPhone is not available in 48-megapixels, only 12-megapixels, making Halide especially valuable for photographers who want access to the full power of the new iPhone sensor. 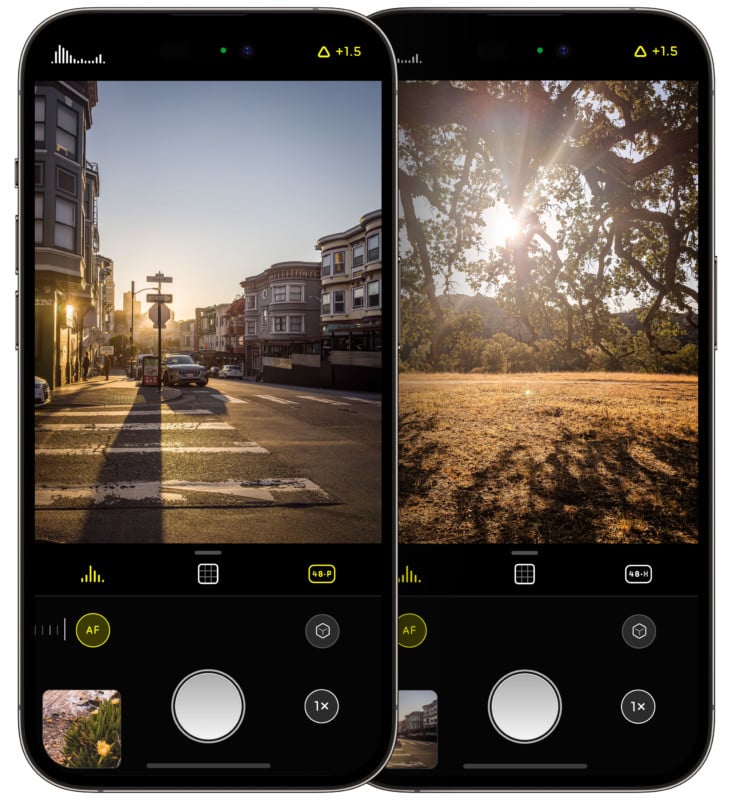 Halide now also has a 48-megapixel to 12-megapixel quick toggle switch. Natively, Apple’s photos app requires that users jump into the Settings to adjust ProRAW capture resolution, but Halide allows photographers to toggle between these two resolutions quickly and from inside the app with a long-press on the format picker.

Since it is able to shoot RAW in either 12 or 48-megapixels, it stands to reason Halide would add the ability to capture these resolutions in HEIC and JPG. It does, and now photographers can shoot at the iPhone 14 Pro’s new high resolution in files that are as little as 1/25 the size of those shot in ProRAW, which also capture about 2.5 times faster.

Halide is also bringing manual focus to Depth Capture on both the iPhone 14 and iPhone 14 Pro front-facing cameras, which allow for exact manual focus. The company says it extended Depth Mode to now allow for manual focus in addition to depth on all iPhone that support it.

Finally, Halide has added new lock screen widgets in support of the new features available thanks to iOS 16. Users can now open Halide from the Lock Screen with a tap, including launching into a 0.5, 1, and 3× lenses, manual mode, Halide’s Neural Macro mode, and more. 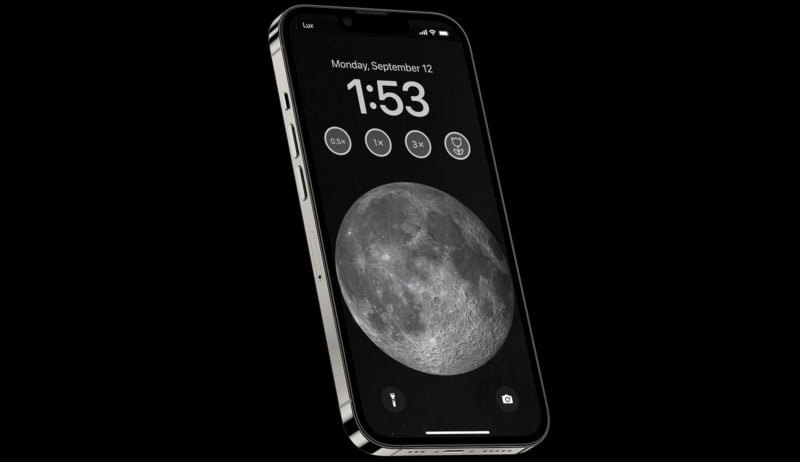