What do you do when you find a roll of film that expired 34 years ago? Shoot with it, of course! Colin Wirth of This Does Not Compute shares the results of a recent experiment in this 8-minute video in which he shoots with some ancient Kodak Plus-X black and white film.

If you grew up shooting digital only, you may not know that film has an expiry date on it – usually a few years after it was manufactured. Film degrades over time, but it can still be developed long after the expiry date. The most exciting part of shooting with expired film is that no two rolls are ever likely to produce the same images.

Though not quite as old as the 70-year-old+ Kodak Plus-X that Tony Klimas discovered in an antique shop last year, the 35-year old film that Wirth inherited from his grandparents was still well past its use-by. 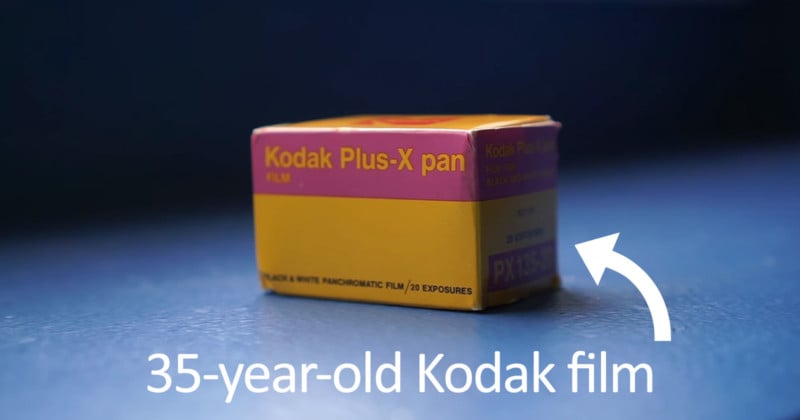 The first challenge Wirth encountered for his project was in deciding which camera to use. His first choice would have been his Nikon N65, however the 35-year old film was produced before DX coding was invented, meaning the Nikon would not have been able to automatically set the film speed to match the ISO 125 film. As it turns out, the camera would have defaulted to ISO 100, but Wirth didn’t know that at the time. 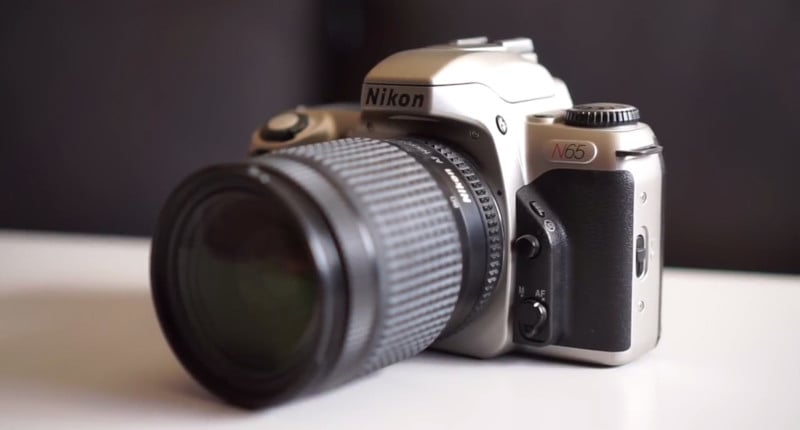 The second option was a Nikon FE, which Wirth inherited along with the film. However, the shutter release was sticky and it hadn’t been shot in probably a few decades, so he didn’t want to take the risk. 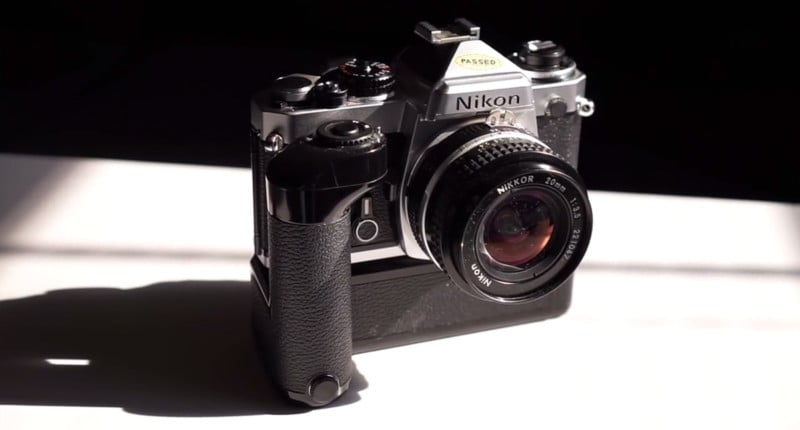 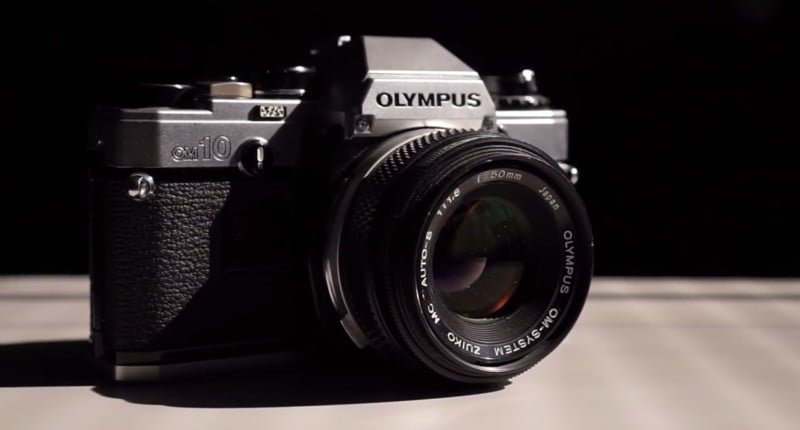 He took a trip to Lake Superior on Minnesota’s north shore with his gear, and took some shots of the beautiful landscapes there. After tweaking the levels to increase contrast, the resulting images came out quite nice. 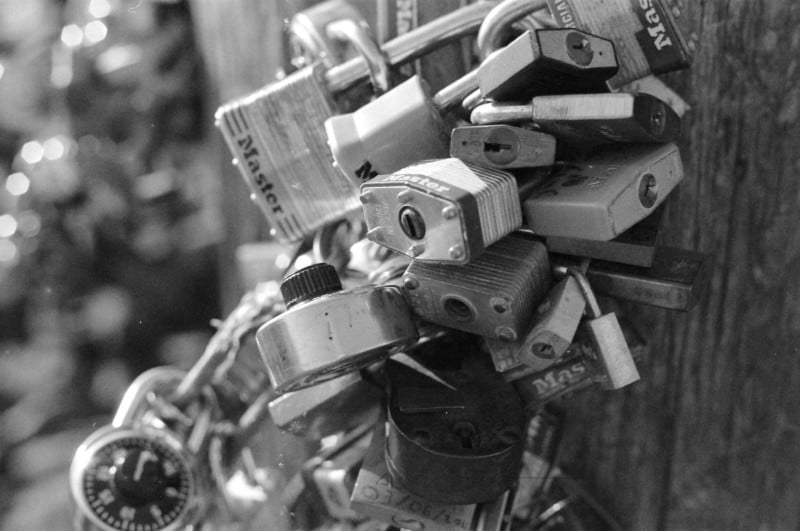 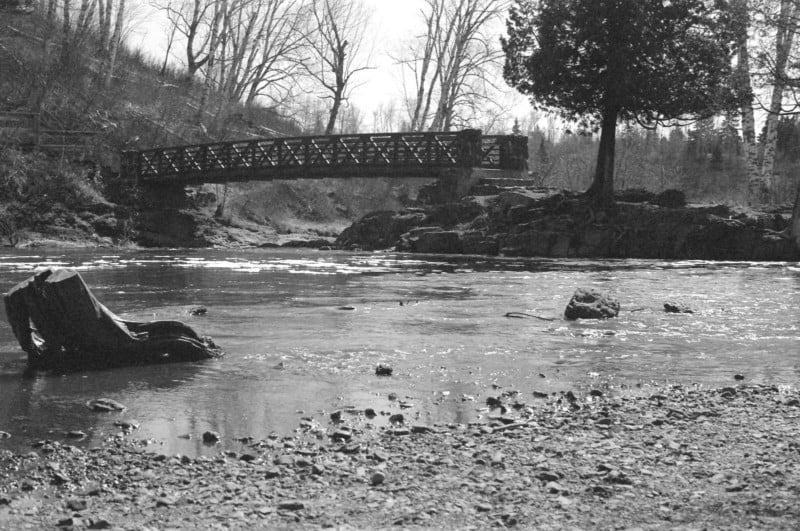 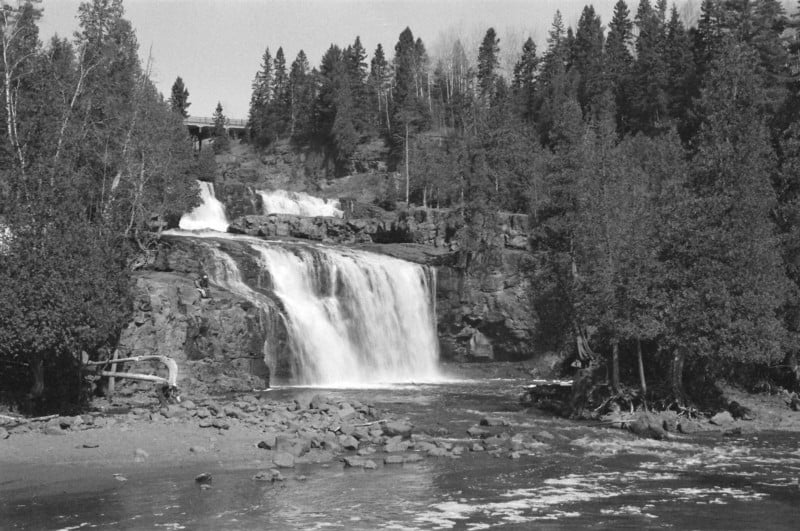 “These photos only received minimal retouching from the original scans — just adjustments to the levels, and really only to deepen the blacks (but not crush them),” Wirth tells PetaPixel. 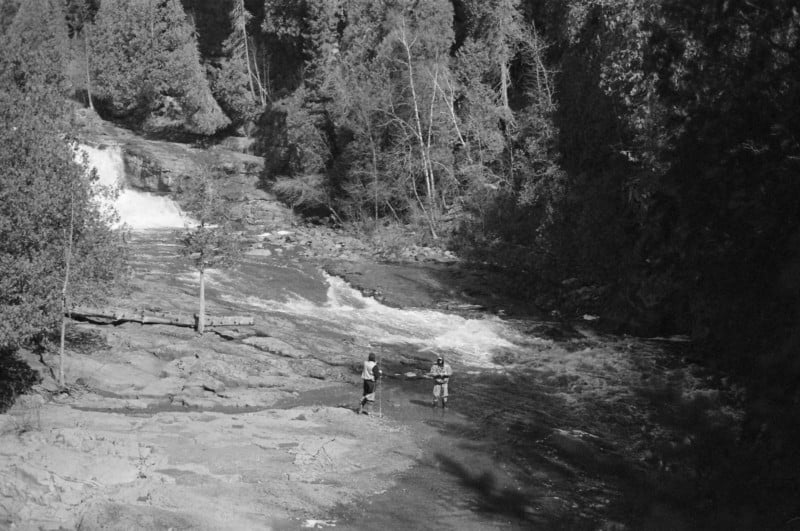 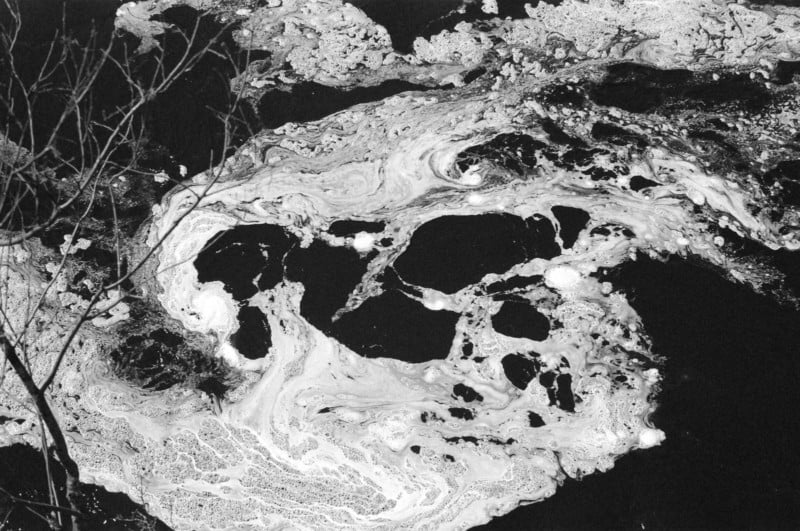 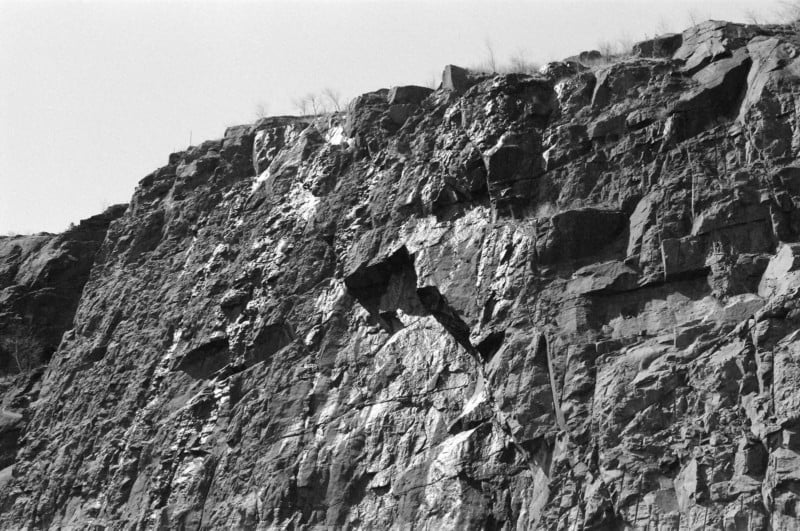 “The process of shooting film really helps one reconnect with the act of taking pictures, and goes to underscore just how trivial digital imaging has caused photography to become,” Wirth says.