The folks at Night Crew Labs just created something awesome. In March, they strapped a Sony a7S and an external recorder to a weather balloon, and launched it up to about 78,000 feet. From there, they captured what they believe to be the “first ever” video of the Aurora Borealis from the stratosphere.

NCL’s Bryan Chan got in touch with us to tell us about the video and explain how it was shot:

My team traveled to Alaska in March of this year and launched a weather balloon at night. We filmed the aurora borealis from the stratosphere, for the first time ever (as far as I’m aware). We sent up the same Sony a7S with a Rokinon 24mm f/1.4 lens at ISO 51,000, and Atomos Ninja Flame external recorder to capture video with sweeping views of the aurora.

The recovery of the camera was another adventure in itself, as we had to hire a plane to find it and snowshoe out several miles in freezing temperatures.

And if you’re not satisfied with the brief explanation, the “Making of” video below goes into far greater detail:

The final footage is a bit grainer and blurrier than we’d like, but it’s also potentially the first of its kind. A new view of the aurora from extreme altitude that is absolutely gorgeous. Here are just a few still frames captured during the mission: 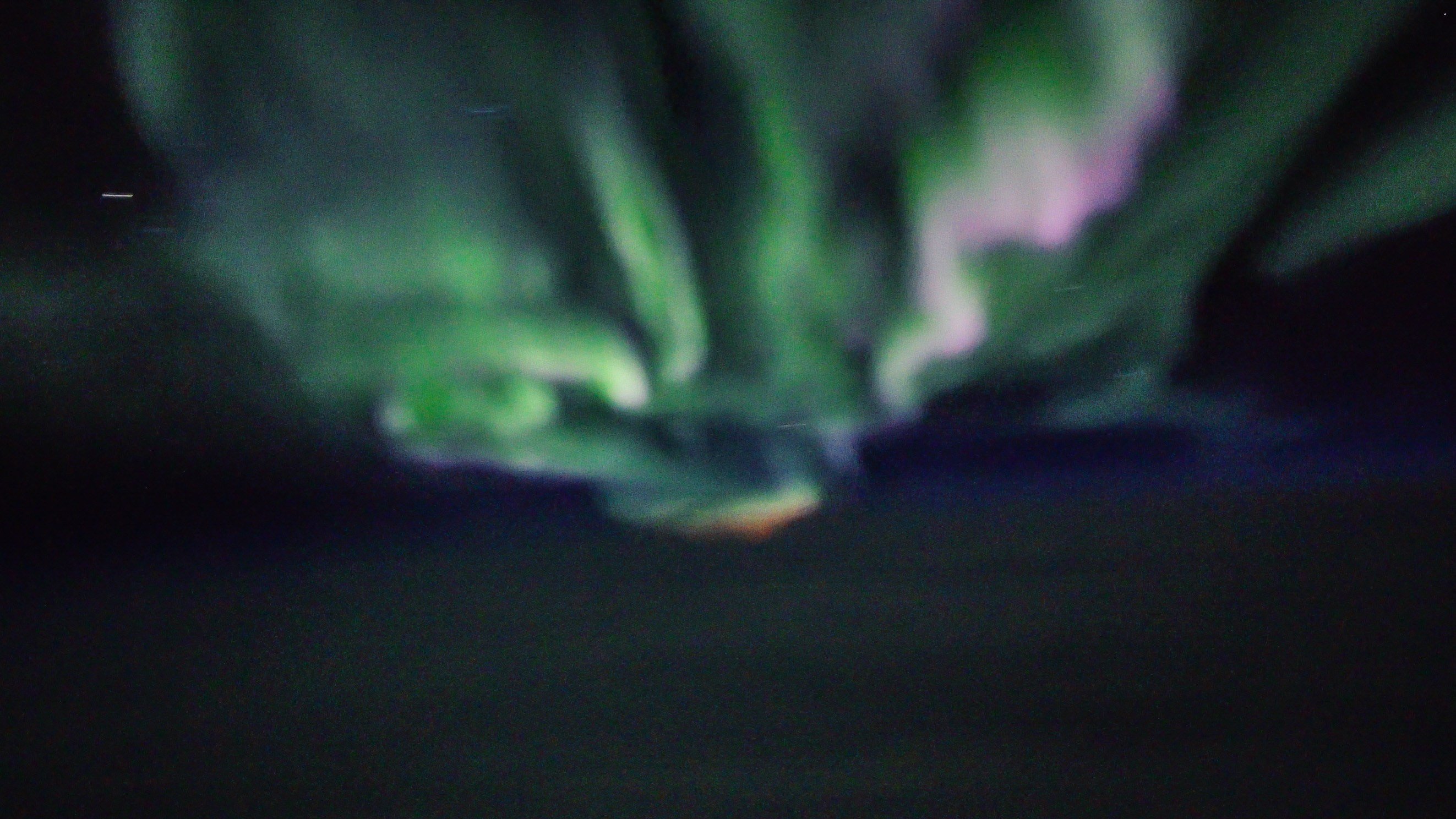 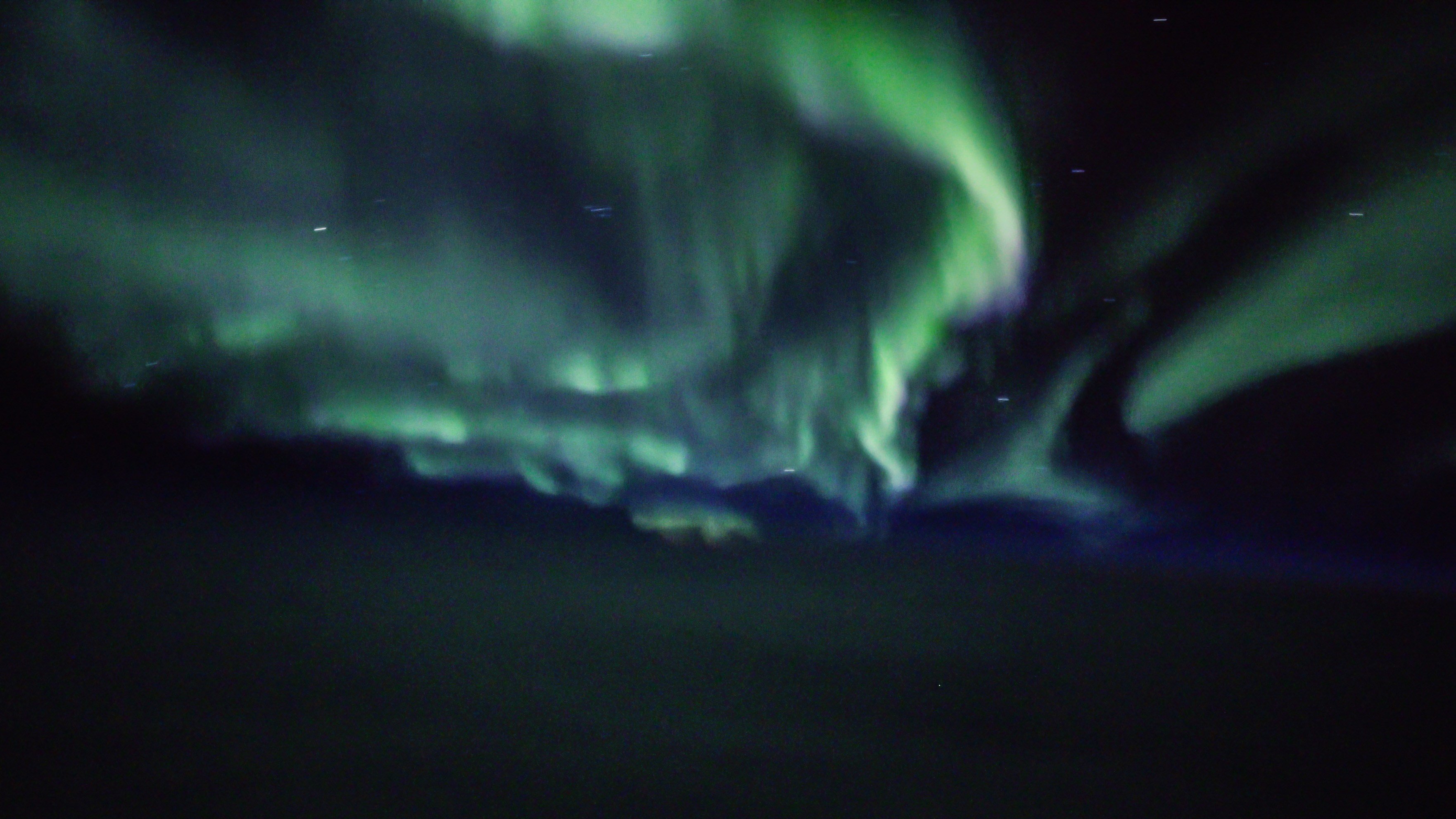 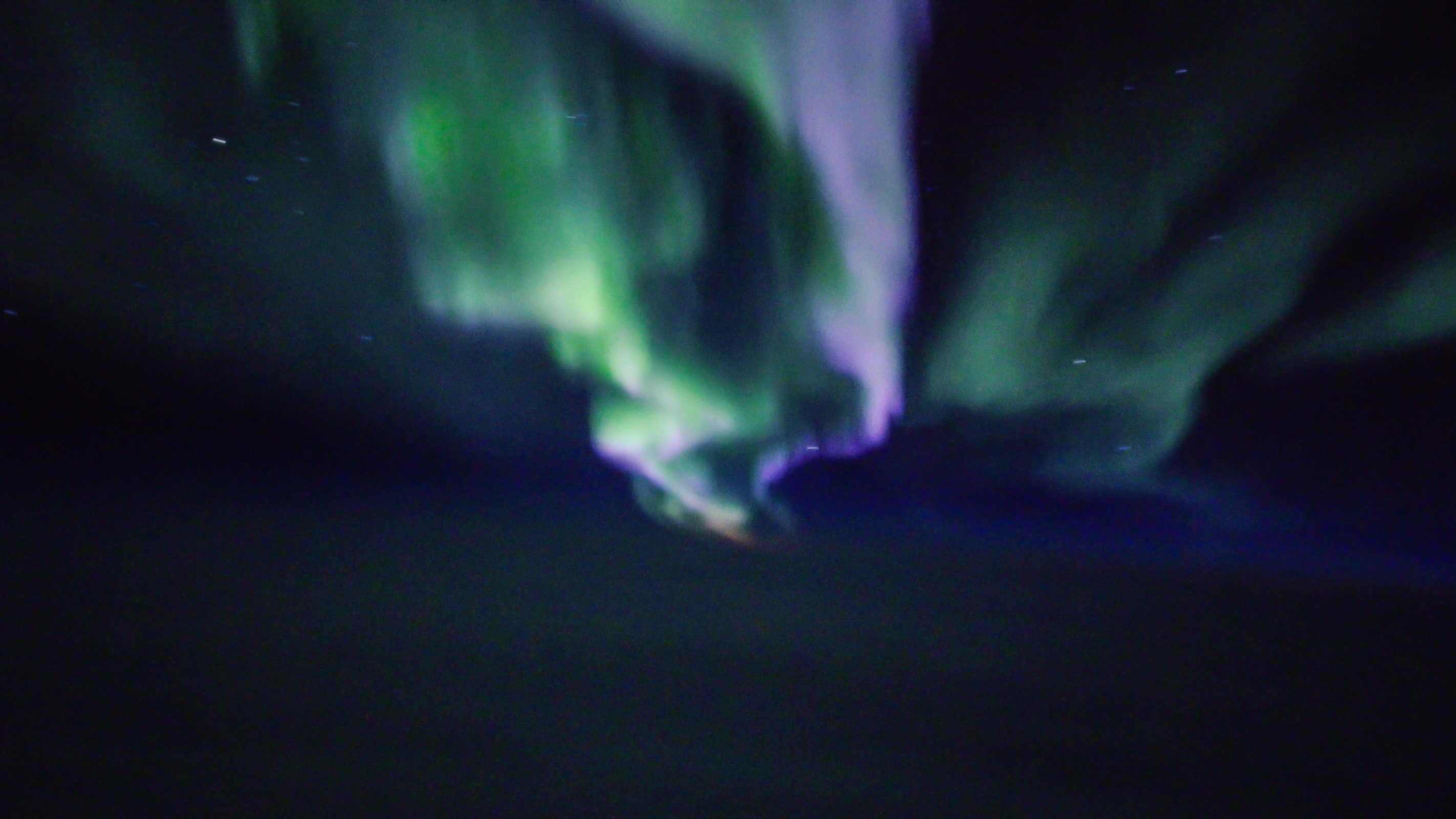 Better, though, is the 4K video from the stratosphere, which you can watch at the top starting around the 2:00 mark. And if you want to see more by Night Crew Labs, visit their website or give them a follow on Facebook and Instagram.

Image credits: All photographs by Night Crew Labs and used with permission.

The Giant ‘How To’ Guide to Car Photography

The Best and Worst Ways to Carry Your Camera Gear: Straps, Slings, and More