Most Aurora Borealis videos are time-lapses, because cranking the ISO high enough for bright real-time video would normally result in a noisy mess. That, however, was before cameras like the Sony A7s came along.

As you can see in the video above captured this last weekend in Tromsø, Norway by Vimeo user Anders M, the low-light champ’s impressive ISO capabilities allowed him to capture beautiful, usable, real-time footage of the northern lights dancing over Norway. 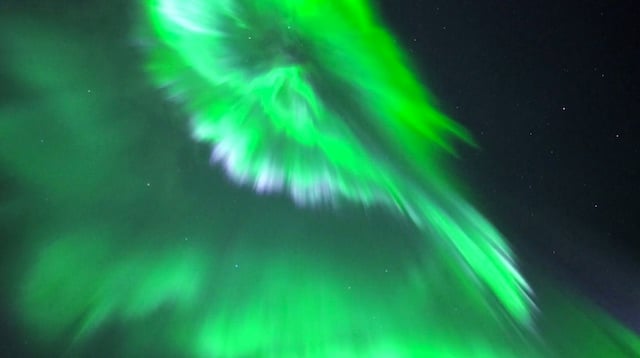 The video was shot on the A7s with a Rokinon 24mm T1.5 attached and the ISO set to 25,600. But despite the crazy-high ISO, Anders claims there was zero noise reduction done in post. Pretty incredible.

The Singh Project: Portraits that Show the Diversity of Sikh Men