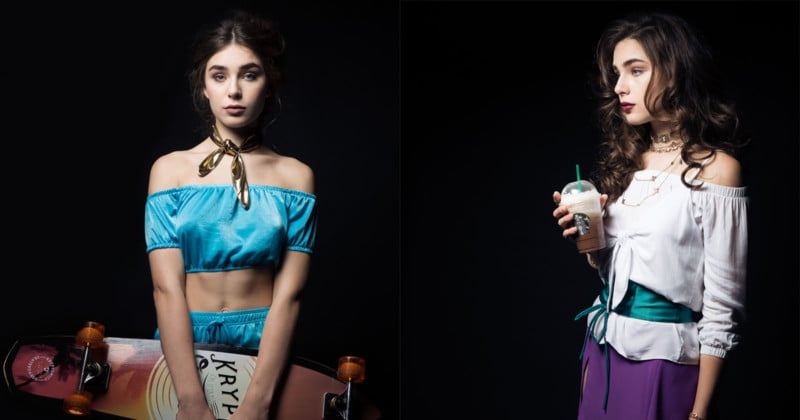 What if Disney’s famous princesses lived in our modern day world instead of in theirs? That’s what photographer Qingjian Meng explores in his latest photo project, titled “Modern Princess.”

“The princesses are photographed as if they exist today,” the Los Angeles-based photographer says. “The fantastical, magical props that they carried have been replaced with concrete, everyday objects and modern conveniences.”

Objects and conveniences such as cell phones, longboards, popsicle, and even a virtual reality headset. 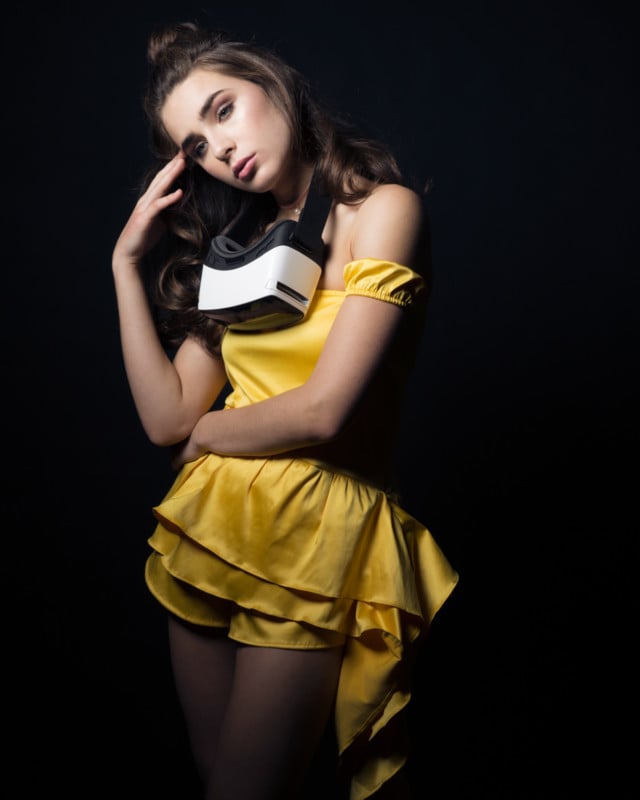 Meng says that as girls grow up into young women, they generally find that it doesn’t resemble the fairy tales they grew up on.

“The responsibilities of employment, parenthood, and partnership are conspicuously left out of the typical princess story, minimized to only a single sentence: ‘..and they lived happily ever after.’,” Meng says. 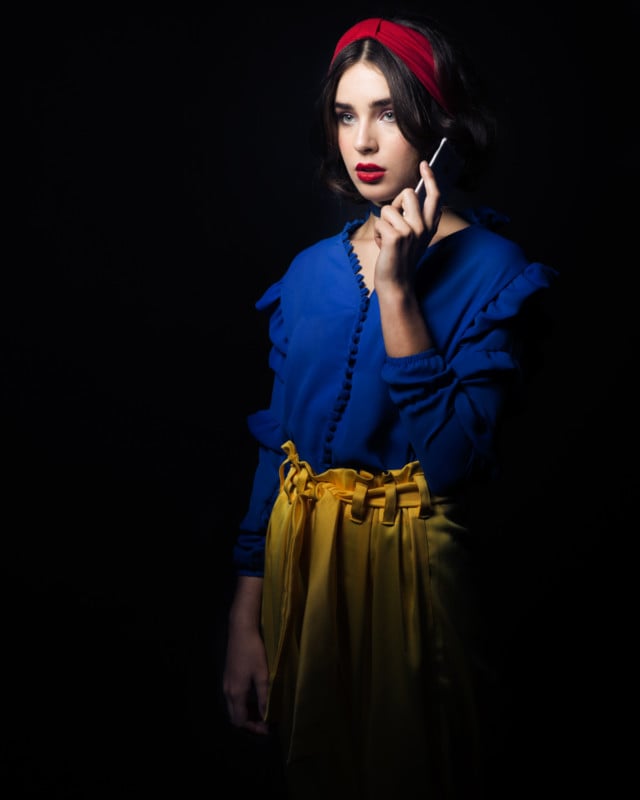 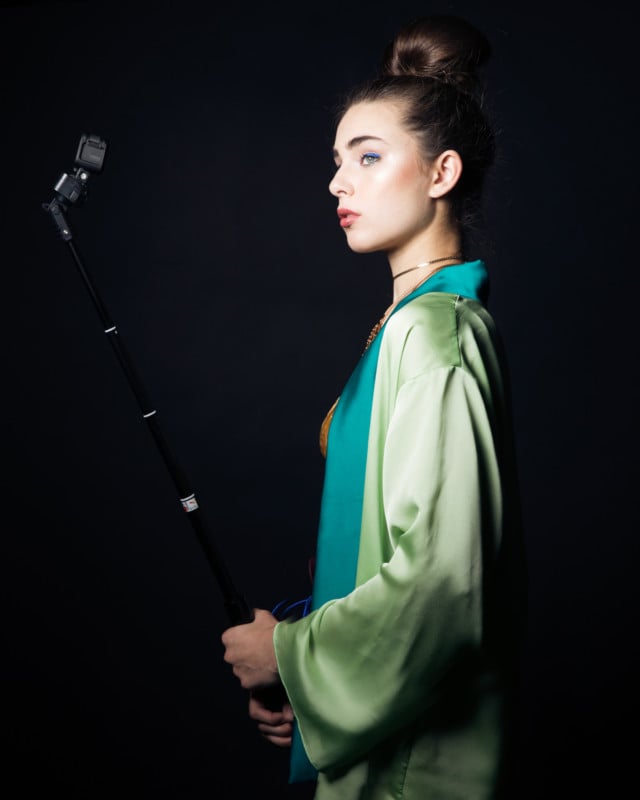 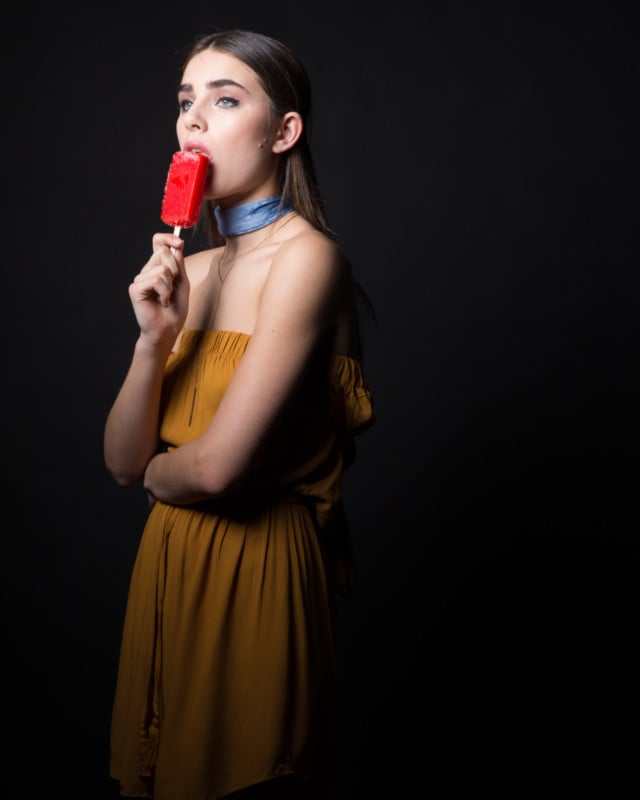 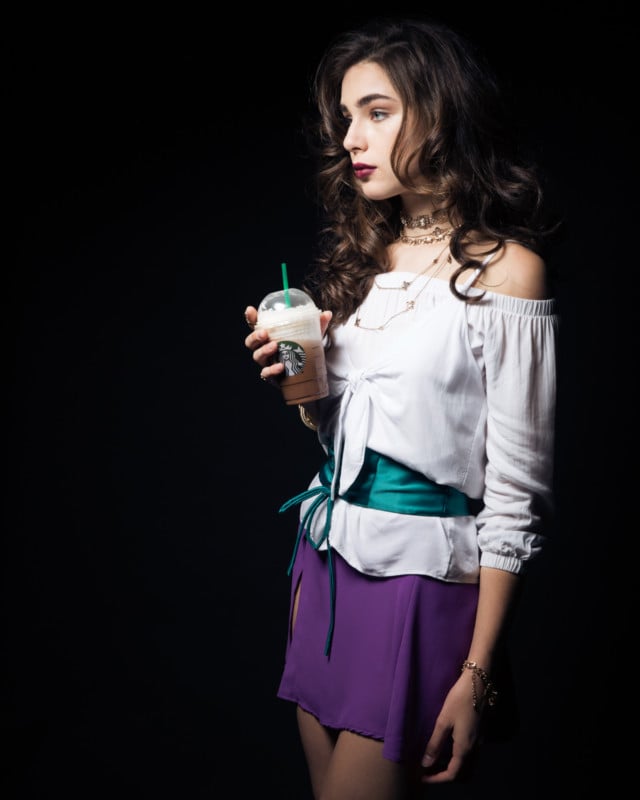 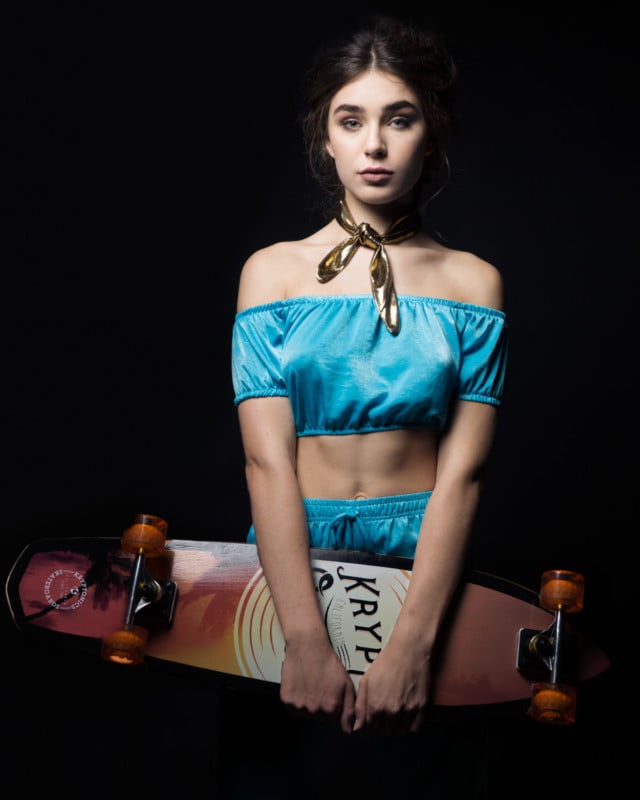 You can find more of Meng’s work on his website, Instagram, and Facebook. Last year we also shared a project of his that showed 19th-century characters with 21st-century gadgets.

Street Photography in Sri Lanka with the Fujifilm X-Pro2