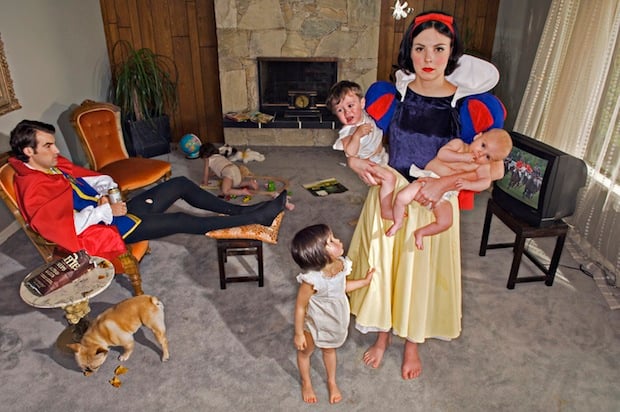 What happens when “and then they lived happily ever after” is replaced with something more akin to “and then reality reared its ugly head?” That’s the question photographer Dina Goldstein asked in her award-winning photo series Fallen Princesses.

Fallen Princesses does away with the standard dreamy fairytale ending by placing the heroines of childhood tales in real-life scenarios that “articulate her conflict.” In other words, the most tragically realistic and appropriate scenario for that particular princess.

Goldstein was inspired to shoot the series back in 2008. As a new mother, she had plenty of opportunities to witness young girls’ fascination with the Disney Princess ideal. But even though the Disney versions of the fairy tales ran a predictable course to “…happily ever after” a little research revealed that the original Brothers Grimm tales were often closer to “dark and sometimes gruesome.”

“I began to imagine Disney’s perfect Princesses juxtaposed with real issues that were affecting women around me, such as illness, addiction and self-image issues,” writes Goldstein. “With limited funds, I began to assemble my series.” 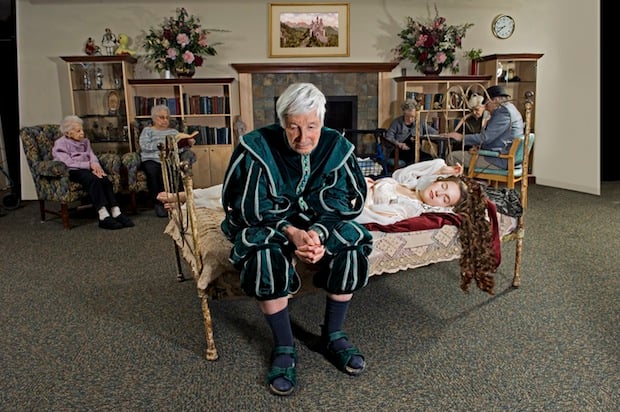 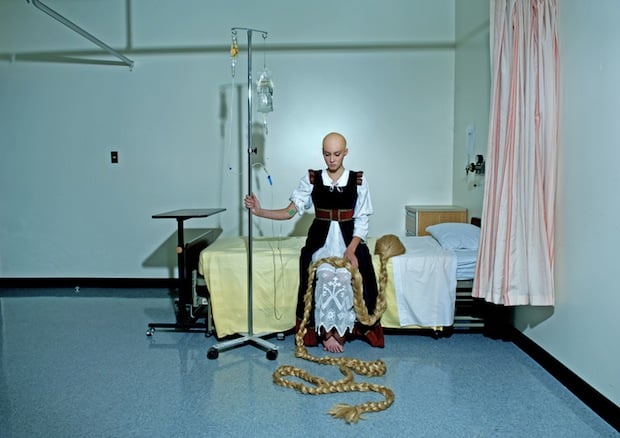 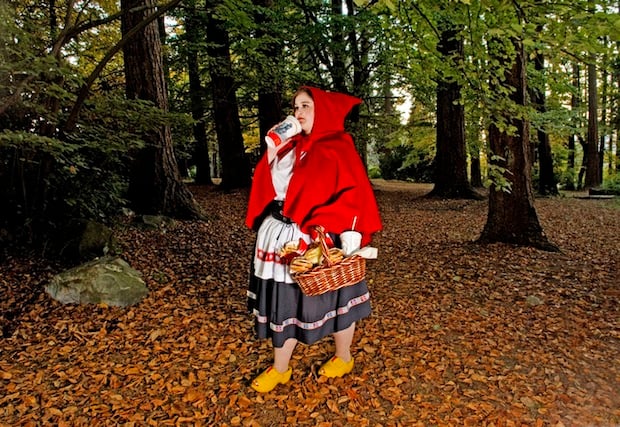 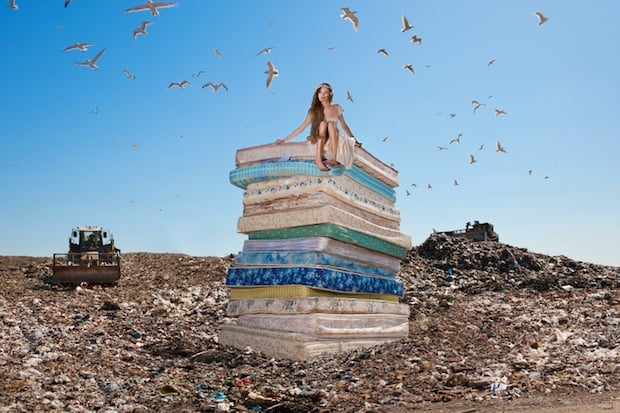 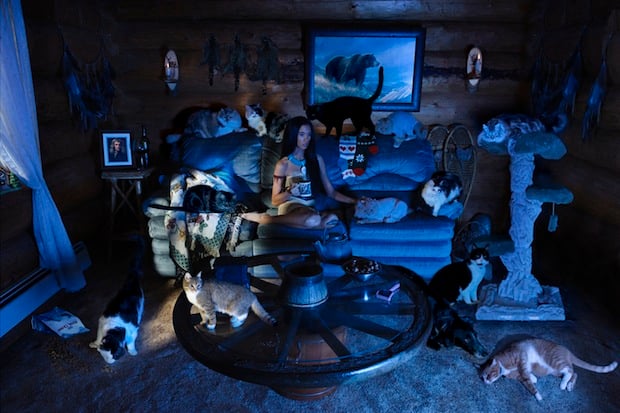 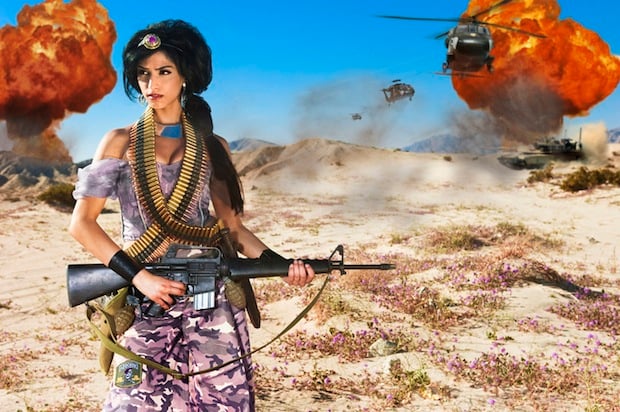 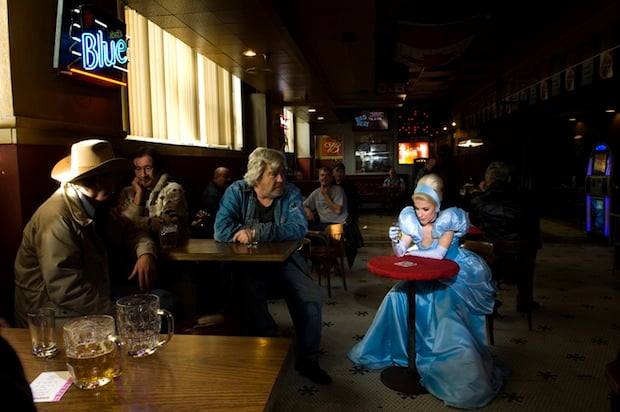 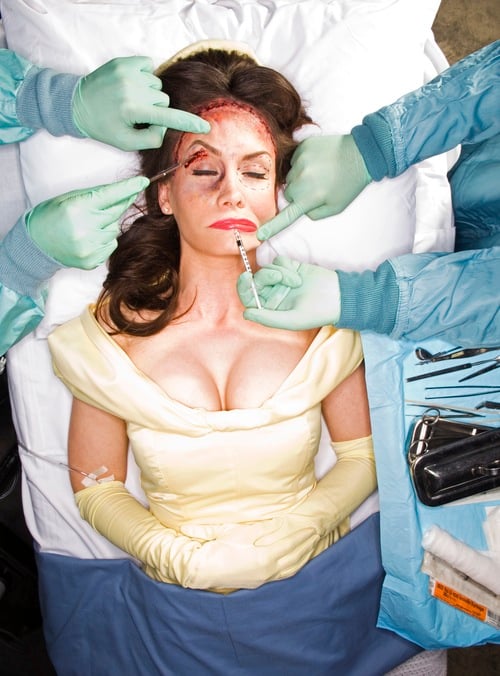 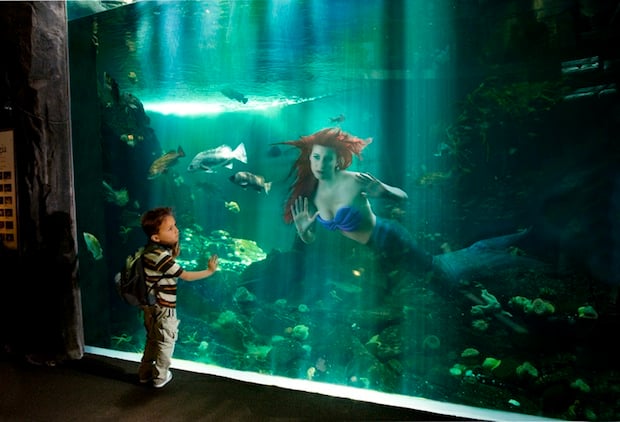 Some of the photos are a harder to stomach than others, and a few pieces have led to a bit of controversy since the series first debuted. For her part, Goldstein says that she “welcome[s] any interpretation of the work even though I disagree with much of it.”

To find out more about the series, the awards it has won and the photographer behind it, head over to the Fallen Princesses website by following this link.

Image credits: Photographs by Dina Goldstein and used with permission.