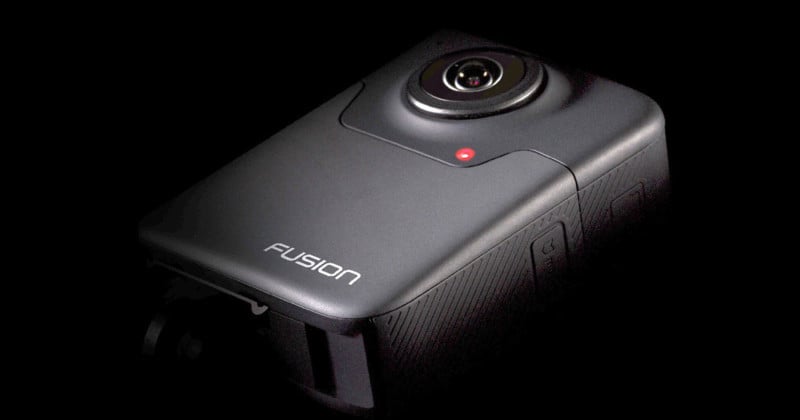 The Fusion is the latest member of the GoPro family, joining the standard GoPro camera and the new Karma drone. It’s designed to shoot fully immersive virtual reality content, but it can capture non-VR video and standard still photos as well.

“Fusion is just that, the ability to capture every angle simultaneously…as though you had six GoPro cameras fused into one,” says GoPro founder and CEO Nicholas Woodman. 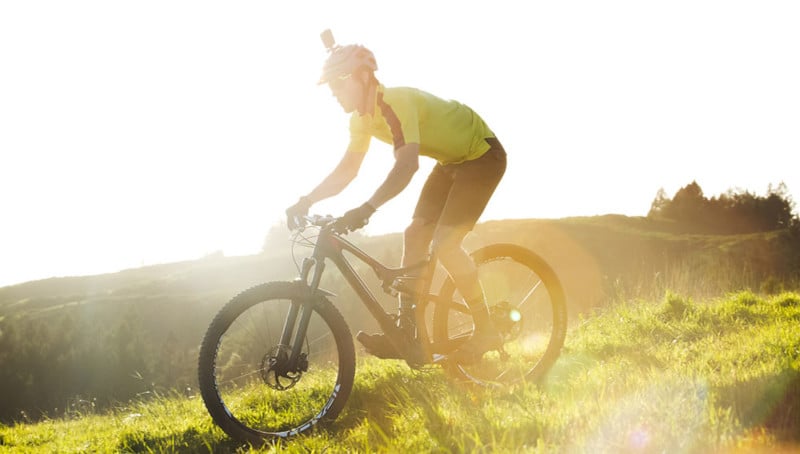 While most of the 360-degree spherical videos you see these days can’t match the resolution of standard videos, the Fusion wants to change the game. The idea is that instead of having to frame your photos or videos to capture what you want, you can just unleash the Fusion and then select whatever shots you’d like afterward in standard HD from the captured 5.2K imagery.

“Imagine never having to worry about framing your subject… ever,” GoPro says. “Thanks to Fusion, our users will be able to record their moments in all directions and then go back and choose the composition they want.”

“This is referred to as OverCapture or reframing,” the company continues. “It’s like having a camera team with you when you shoot capturing your primary and b-roll footage. From there, you have the flexibility in post-production to pick and share all sides of your story in conventional HD.”

Here’s a 2-minute interactive video (you can drag the perspective around) showing footage that was captured 100% with the GoPro Fusion:

Other details about the Fusion are scarce: there aren’t photos showing what the camera looks from all sides, info on specs and features, or details on pricing. GoPro is currently launching a pilot program for the new camera if you’re interested in being one of the first users when a limited commercial release kicks off in the summer of 2017.