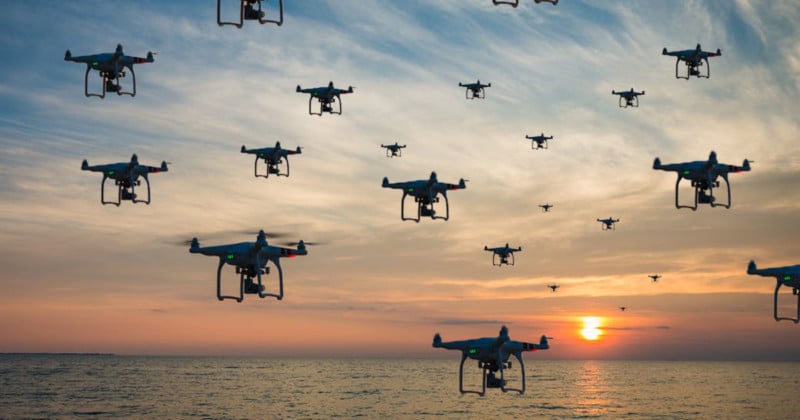 The drone industry is still growing at a extremely fast pace: in 2016, the sales of drones in the United States more than doubled, increasing a whopping 117%.


That figure was reported this week by NPD Group, the same market research company that announced Sony as the new #2 company in the U.S. full-frame interchangeable lens camera market. NPD Group’s Retail Tracking Service found that in the 12 months ending in February 2017, $300+ “premium” drones drove steady sales while low-cost drones between $50 and $100 flew off store shelves.

$300+ drones accounted for 84% of the dollars spent on drones and 40% of the unit sales. The fastest selling drones were those priced at over $1,000, which includes DJI’s wildly popular Phantom line.

(via NPD Group via Engadget)