Sony has just passed Nikon to become the #2 company in the United States for full-frame interchangeable lens camera sales.

Sony revealed today that its record sales and continued growth has allowed the company to leapfrog Nikon and now trail only Canon. The announcement was based on data collected by NPD Group’s Retail Tracking Service and considered dollars spend on camera gear between January and February 2017.

Sales of its interchangeable lens cameras and lenses have been particularly hot so far this year, Sony says, with double digit growth of 23% in the area of full-frame cameras.

In particular, the growth is due to the popularity of the Sony a7R II and the a7S II, two cameras that have received glowing reviews due to their sensor quality — the a7R II is currently the leader of sensor quality over at DxOMark. 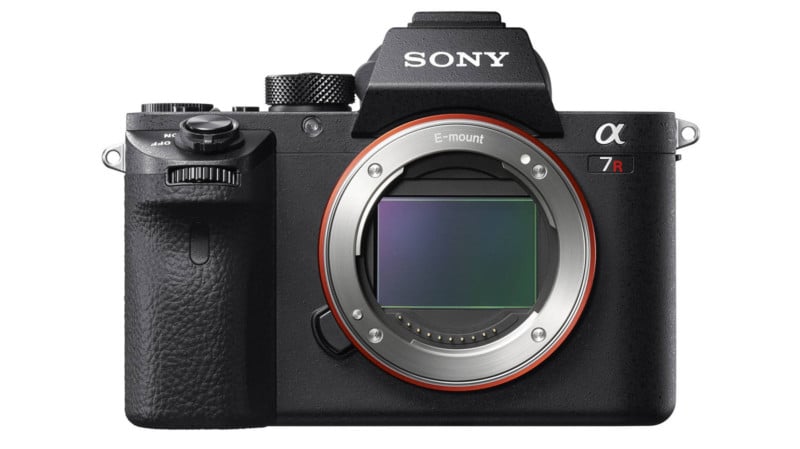 Sony is also saying that the growth of its full-frame cameras has helped the U.S. full-frame market see an overall growth of 5% — without Sony, the market would have experienced a 2% decline in sales across all brands:

The slight growth of the full-frame interchangeable lens camera market may be a promising sign, but the sale of digital cameras across all types has been plummeting double digits every year over the past half decade, mainly due to the collapse of the compact camera thanks to the rise of the smartphone.

Photographer Captures Life as a Mom of an Autistic Son

How to Color Your Photos Using the HSL Tool in Lightroom