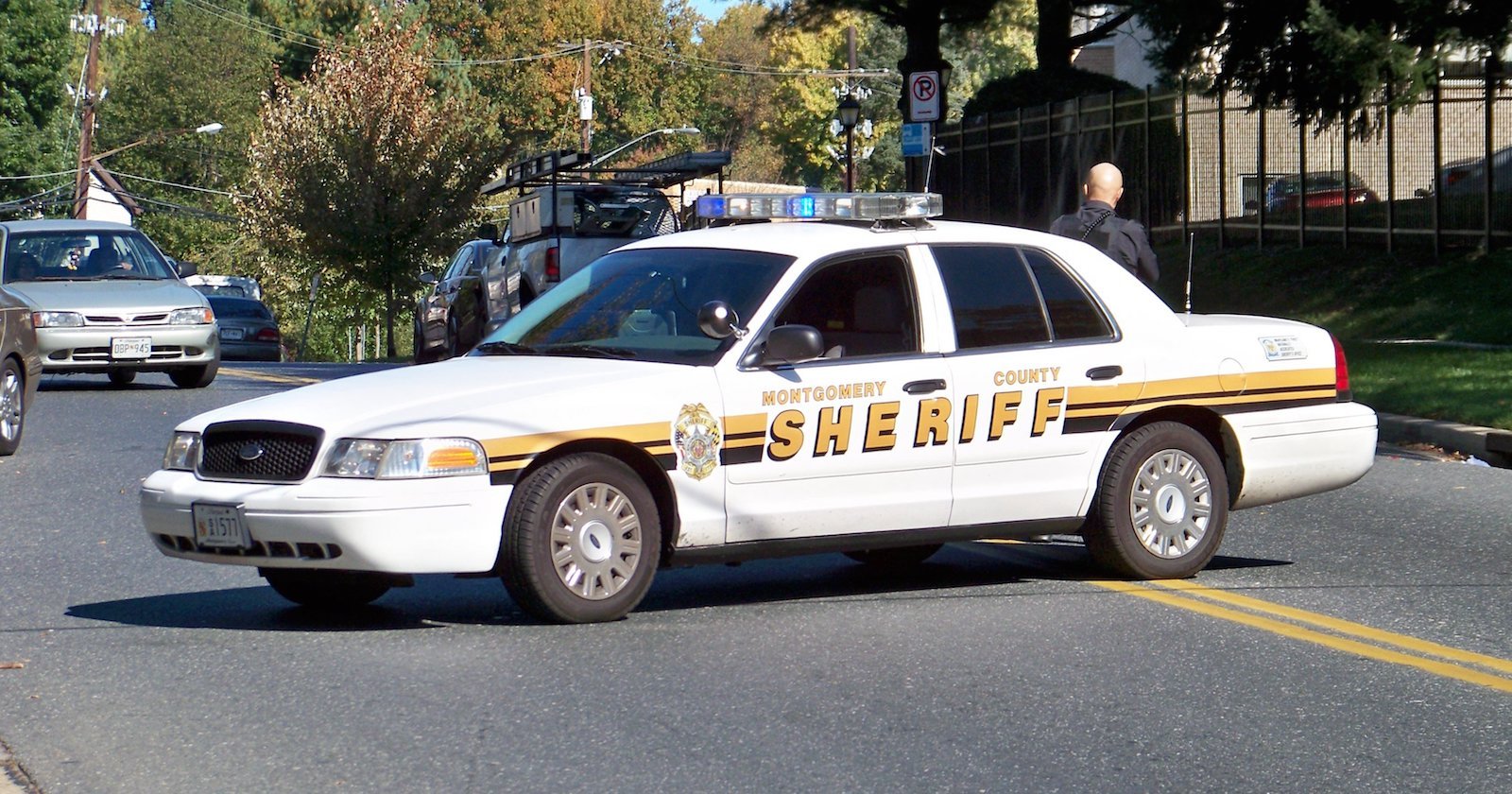 Photojournalist Mannie Garcia, known best for his famous portrait of former President Obama, has finally succeeded in winning a $45,000 settlement for his unlawful arrest by Montgomery County police in Maryland in 2011.

It all started when Garcia was photographing police officers responding to a call on a public street in Wheaton, MD. According to Garcia, Officers Christopher Malouf and Kevin Baxter arrested him, but not before putting him in a chokehold and throwing him to the ground multiple times. Garcia was charged with disorderly conduct, and even though he was later acquitted, he lost his White House credentials in the interim.

In 2012, the law firm of Davis Wright Tremaine, LLC, with support from the National Press Photographers Association, stepped in to represent Garcia in filing a federal lawsuit for violation of his civil rights.

The suit claimed that Montgomery police were in the habit of illegally arresting people who recorded their activity; this, say Garcia’s lawyers, was the case when the police threw Garcia (and his First and Fourth Amendment rights) to the ground and charged him with disorderly conduct. The facts of the case—in addition to a Statement of Interest submitted by The United States Department of Justice asking that courts be cautious of police using discretionary charges in cases like these—led to the $45,000 financial settlement reached this week.

Bob Corn-Revere, one of the attorneys representing Garcia, said he was pleased to see that the First Amendment rights of not just credentialed photojournalists but also citizens are being upheld. NPPA general counsel Mickey H. Osterreicher, who worked with Garcia and his lawyers on this case, was also happy with the judgement, praising Garcia and his legal team for relentlessly pursuing this case.

Finally, for his part, Garcia says he is “relieved.”

“I’m extremely relieved that it’s come to fruition after five and a half years,” he said. “I think this law suit has given attention to the fact that police departments need to pay attention in regards to individuals’ rights. It’s going to have an effect for everyone, not just me.”

Although the costs and legal fees accrued over the past several years have not been decided, they are expected to “easily exceed” $100,000.