Razer made headlines this week with a couple of cool prototypes, including the world’s first triple display laptop codenamed “Project Valerie.” Unfortunately, what seemed like a great week with some great products and press ended badly when two of their prototypes were stolen off the showroom floor.

Razer hasn’t confirmed which prototypes were stolen, only that there were two; however, since their two biggest products at CES were Project Valerie and a new projector dubbed Project Ariana, it’s safe to assume those were the thief’s targets. CEO Min-Liang Tan took to Facebook to confirm the news and air his displeasure:

“At Razer, we play hard and we play fair. Our teams worked months on end to conceptualize and develop these units and we pride ourselves in pushing the envelope to deliver the latest and greatest,” writes Tan. “We treat theft/larceny, and if relevant to this case, industrial espionage, very seriously—it is cheating, and cheating doesn’t sit well with us. Penalties for such crimes are grievous and anyone who would do this clearly isn’t very smart.” 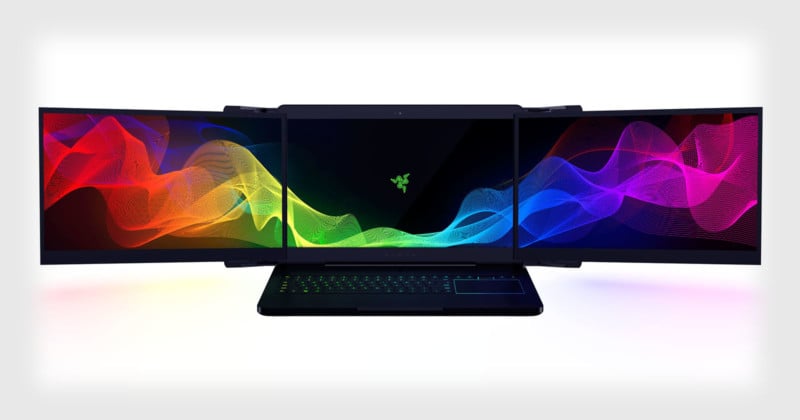 Tan is asking that anybody who was at CES and/or has information that could potentially help authorities apprehend the thieves reach out to the company’s legal team at [email protected] He assures potential witnesses their info will be “kept in the strictest of confidence.”

Kodak ‘Investigating What it Would Take’ to Bring Back Kodachrome