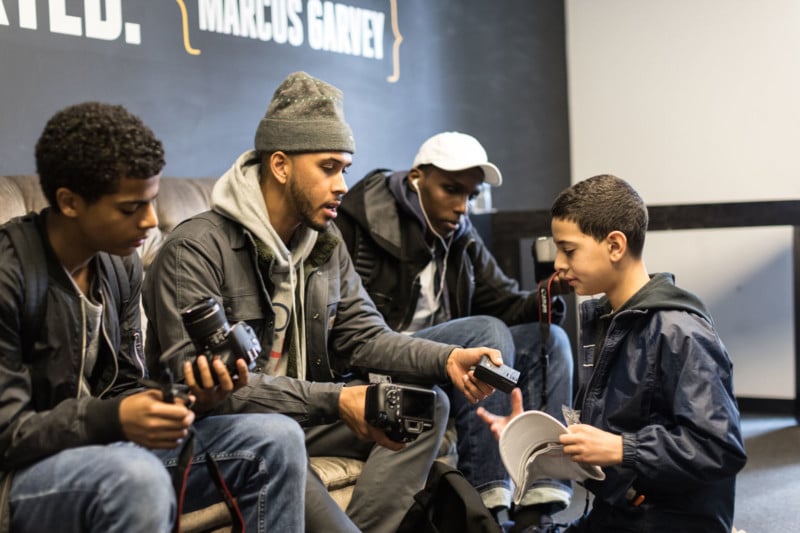 Back in November 2015, Toronto-based photographer and early childhood educator Yasin Osman began an initiative called #ShootForPeace. Every Sunday, he would arrange a meetup with local youths, hand out some cameras, and take them on a photo walk. His goal was to use photography to reclaim the streets from crime to art.

After a day of shooting, Osman teaches the kids — ages 12 to 16 — how to edit the photos they made. 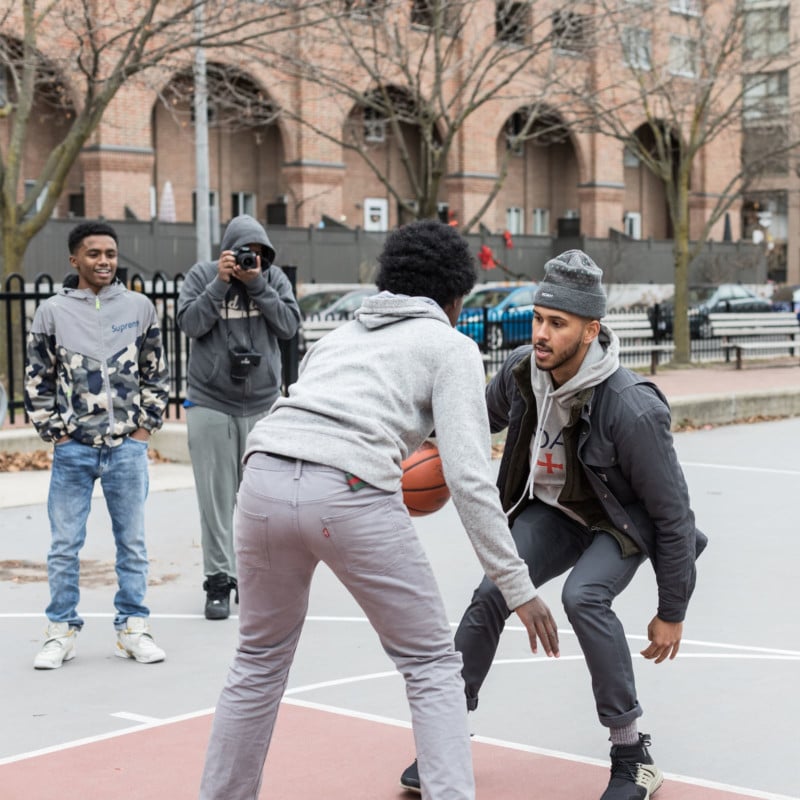 “I don’t know anyone who’s died from cancer; I only know people who have been killed by guns,” Osman says. Raised in this type of environment himself, Osman decided that he wanted to be a positive role model for kids who don’t have one.

Here are some photos captured by kids in the meetup:

When the project first started out, the kids got in groups and took turns shooting with disposable cameras, old point and shoots, and cell phones. In a recent episode of The Creator Class, the kids were each given their own Canon DSLR kit to keep. 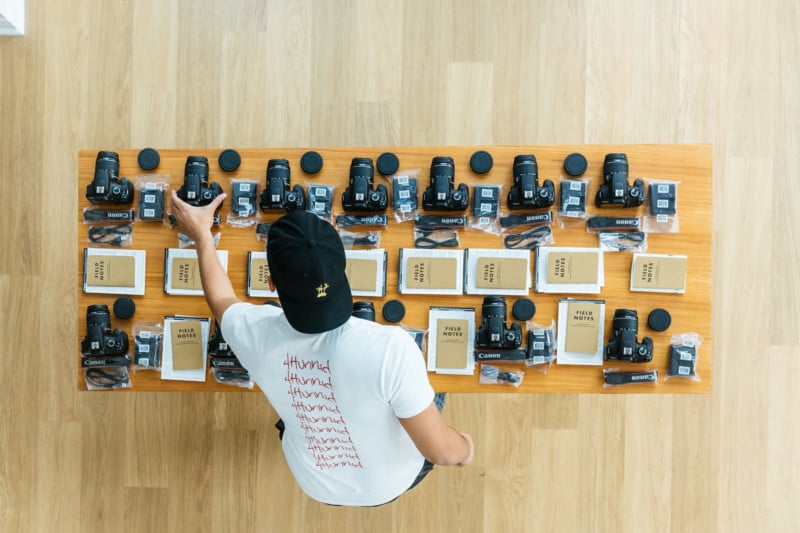 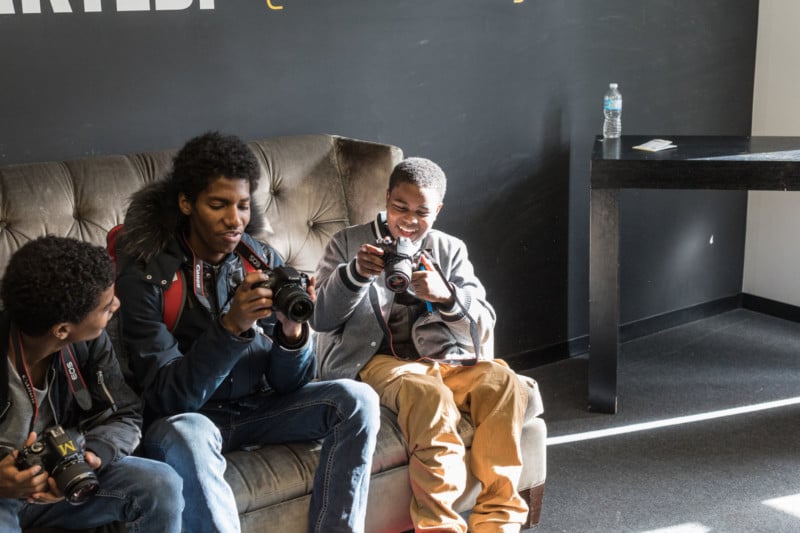 “It’s been just over three weeks now since the kids got their own cameras and the whole dynamic of the program has changed,” Osman writes. “Instead of waiting til our Sunday meetup, the kids are shooting everyday.” 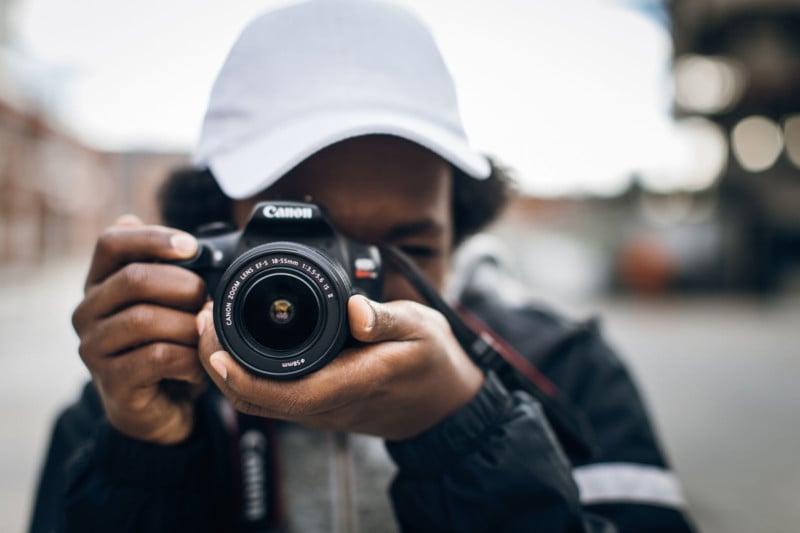 One of the kids is now his designated school photographer. Another is planning to document his family’s trip to Palestine. 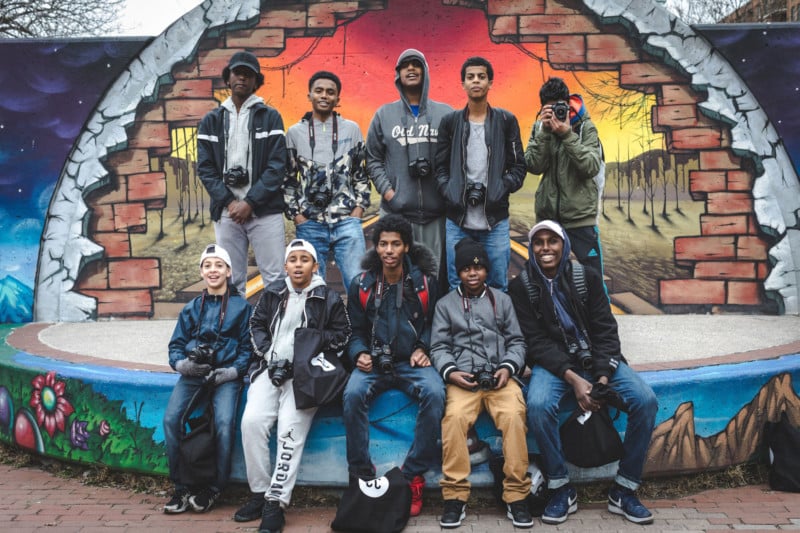 Osman says that though this year-long journey, there’s one lesson that the kids have taken away: “If you dream it and believe it, you will achieve it.”

How To Do A 365 Photo Project Without Failing