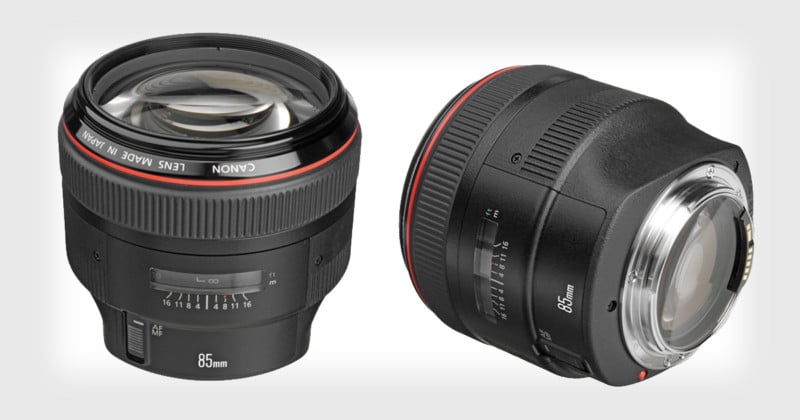 Portrait photographers who have been hoping for an affordable alternative to Canon’s 85mm f/1.2L, you’ve got reason to celebrate. It sounds like Canon is going to be releasing an 85mm f/1.4L IS USM in 2017!

The news comes from Canon Rumors, but before you write this off as “just another rumor,” know that the site is certain this lens is on the way. The 85mm f/1.4L will arrive sometime in 2017, CR just doesn’t know when exactly… yet.

That’s all we know for now, but we’ll be sure to keep you updated as more information leaks. We expect this product to be one of the most anticipated lenses of 2017.

Where are All the Female Street Photographers?

$1 Billion Getty Images Lawsuit Ends Not with a Bang, but a Whimper