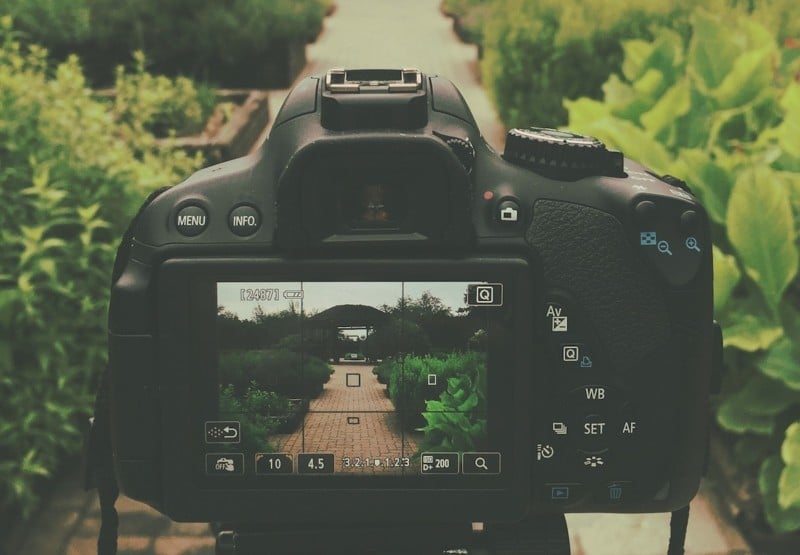 Canon just published an interesting patent that combines the benefits of both an optical and electronic viewfinder to help your camera auto focus like a champ.

The patent was actually filed over a year and a half ago, in March of 2015, but it was finally published in September of 2016. According to a Canon Rumors user translation, it describes a hybrid viewfinder that would switch automatically from optical to electronic as soon as a moving subject you’re trying to track moves out of the standard AF sensor’s range.

This system would give you a “best of both worlds” scenario: the speed of a dedicated AF sensor in the middle of the frame, combined with the ability track a subject right out to the edge of the frame by engaging on-sensor AF points.

This patent illustration actually does a decent job showing this in action:

This switch would have to be seamless—locking the mirror up mid-burst, among other things—and we’re not entirely sure how Canon will achieve this, but it’s a fascinating technical idea all the same. Given the age of the patent, it’s possible we’ll see this tech sooner rather than later; then again, as with all patents, it’s also possible we never see it at all.

Candid Advice About Your Wedding… From a Wedding Photographer