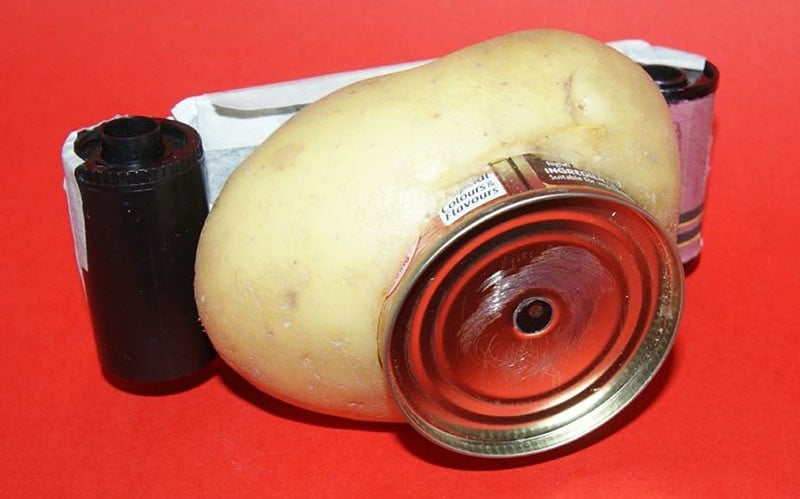 Low quality photos and videos are often referred to these days as being “potato quality,” or so bad that they look like they were taken using a potato. But for photographer Colin Lowe, “potato quality” is a spot-on description for some of his photos because they were literally taken with a potato.


Lowe, an amateur photographer based in Albany, Western Australia, created a potato pinhole camera recently after a relative bet him that he couldn’t make a photo using a potato.

So, Lowe created a SpudCam using a Creme Gold potato, a tomato paste tin can, a fridge magnet, two 35mm film canisters, some gaffer tape, and elastic bands. Technical specs of the camera include a 300 micron pinhole, an f/200 aperture, and a focal length of 60mm.

Lowe has taken his fully-functional camera around town on a tripod, attracting plenty of stares and comments. 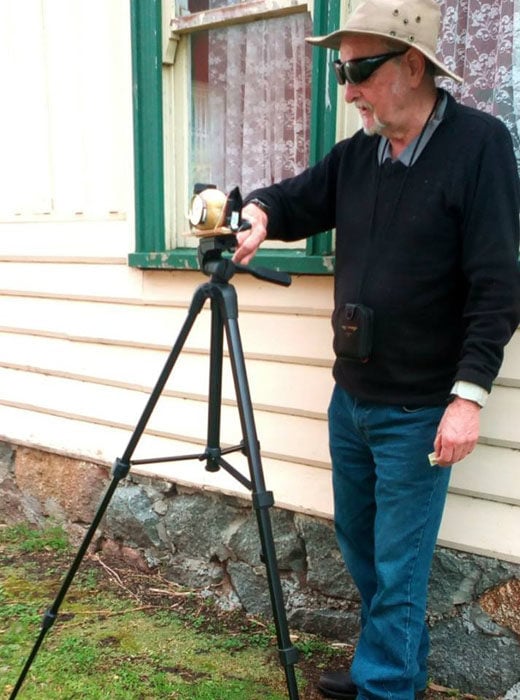 Here’s a selection of photos he has taken with the SpudCam so far: 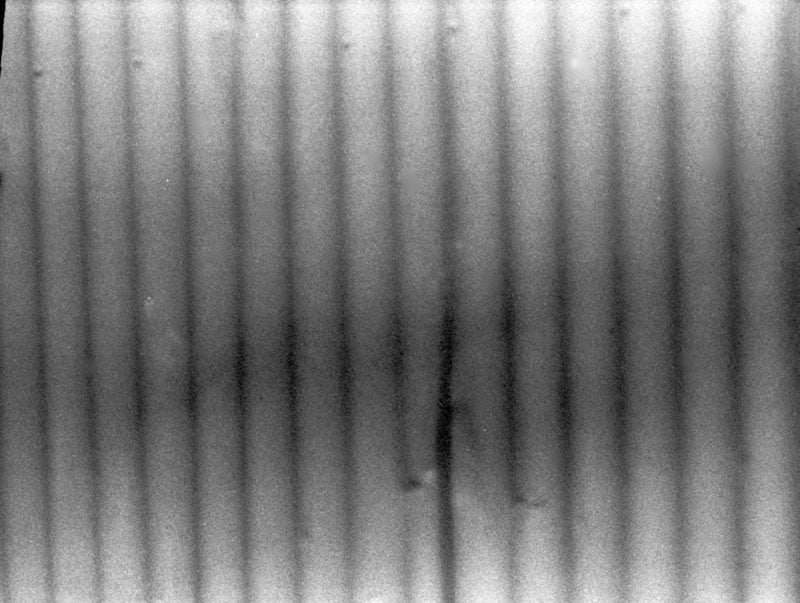 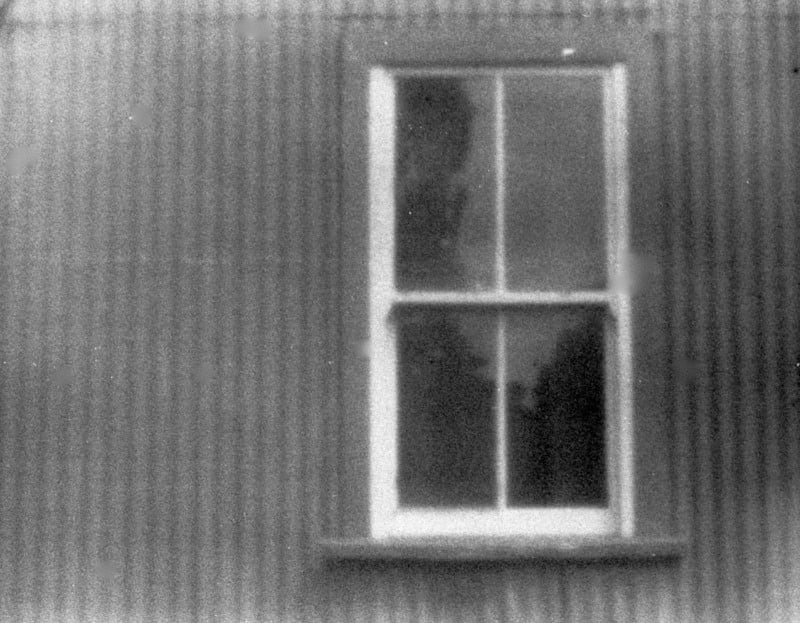 Lowe is no stranger to crafting his own pinhole camera using random objects: he has created cameras out of everything from a blender to boab nuts. You can find more photos from Lowe’s camera experiences on his Facebook page.

(via Colin Lowe via ABC News)

Image credits: Photographs by Colin Lowe and used with permission