After being acquired by Twitter in 2012 and launching to the public in 2013, Vine became a pioneer of the idea of sharing short videos socially. Now its famous 6-second video loops are coming to an end: Twitter announced today that it’s discontinuing the Vine mobile app.

In a post published on Medium, Twitter writes that the app will be killed off sometime in the “coming months.” 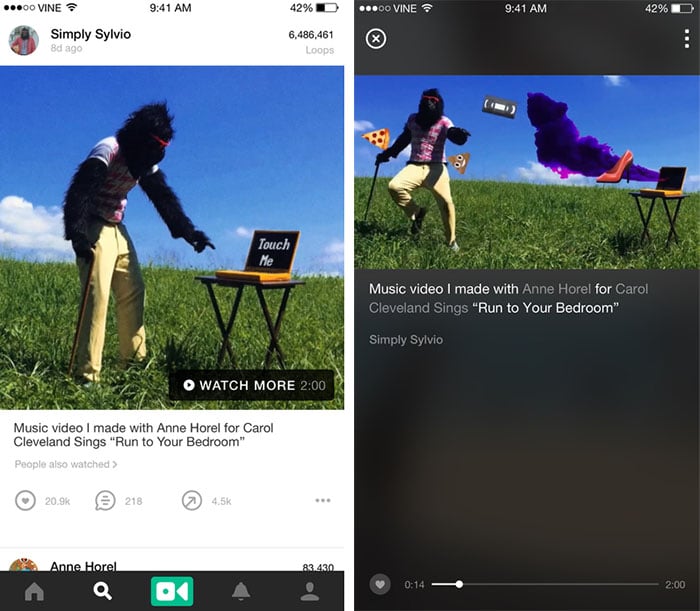 For the time being, however, your app, the Vine website, and existing Vines will continue to be available.

“We’ll be keeping the website online because we think it’s important to still be able to watch all the incredible Vines that have been made. You will be notified before we make any changes to the app or website.”

So it seems that after the app is discontinued, the Vine website and videos will still exist for a time as a read-only service. You just won’t be able to upload any new content to your account.

There’s also no promise that Vines will be hosted indefinitely, so if you value the memories you’ve captured and shared, now might be a good time to download your content to ensure that your 6-second videos live on.

(via Vine via Engadget)