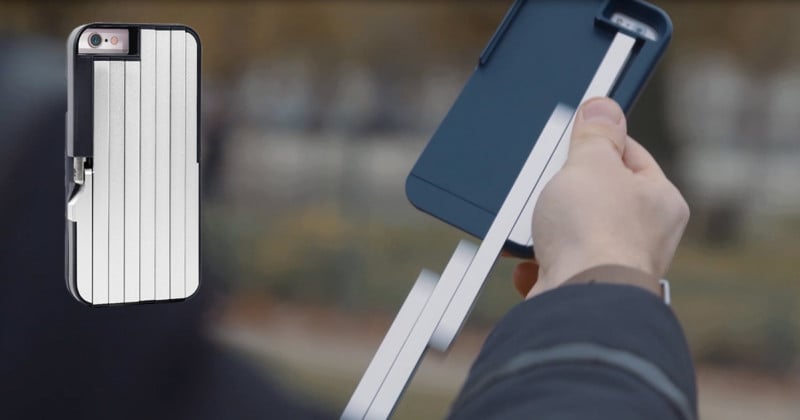 Remember the StikBox? The creative smartphone case selfie stick raised over $40K on Kickstarter for a product that would eventually cost about $47. But before the Kickstarter was even over, China was selling a perfect copy for as little as 8 bucks.

It’s part horror story, part PSA: if you’re planning to create a mass market product and release it over Kickstarter, be ready to deal with the lightning-quick copycats in China.

Isreali entrepreneur and creator of the StikBox, Yekutiel Sherman, was not ready. He did things the right way: put together prototypes, raised money from relatives to launch a professional crowdfunding campaign, and was prepared to deliver a fun, useful product.

But just one week after launching his successful Kickstarter, exact replicas started popping up online: 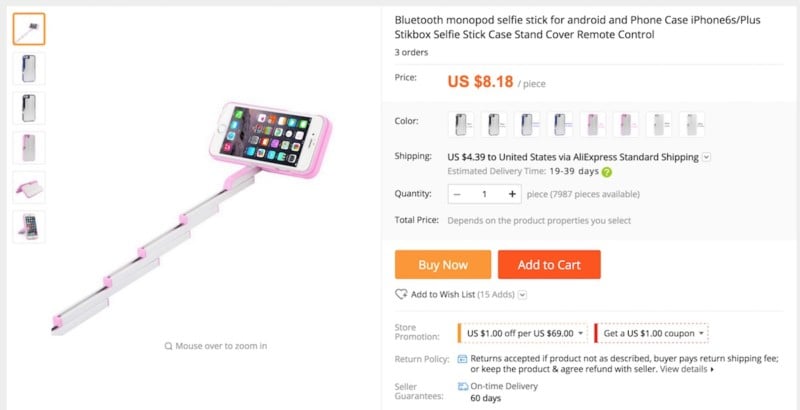 When his backers started finding the copycats, many of which were selling for less than half the discount price they paid on Kickstarter, the backlash was swift and unforgiving:

Creator’s last update and comment was nothing but a hopeless excuse. Undoubtedly this is a scam project. We all got deceived. Take a deep breath and let go. I pray for the death of this project. And for the deceased creator. If they’re not yet, my pray is hope they will soon.

Are you kidding me? We need the product now. You’re going to have your own lawsuit on your hands if you don’t start producing the products we’ve all paid for. Stop worrying about other companies and distribute your product. You’re company’s barely into its first year and you’re already running it into the ground.

Many comments, like the examples above, tore into Sherman’s company and attacked him personally; others were a bit more to-the-point, going with a simple “Refund.”

In all, Sherman estimates he’s lost “hundreds of thousands” in potential revenue, not to mention the trust and goodwill of the 929 people who backed his product and made it a “success” in the first place.

100% Crops of 100MP Photographs of a 1 Million Dollar Hypercar