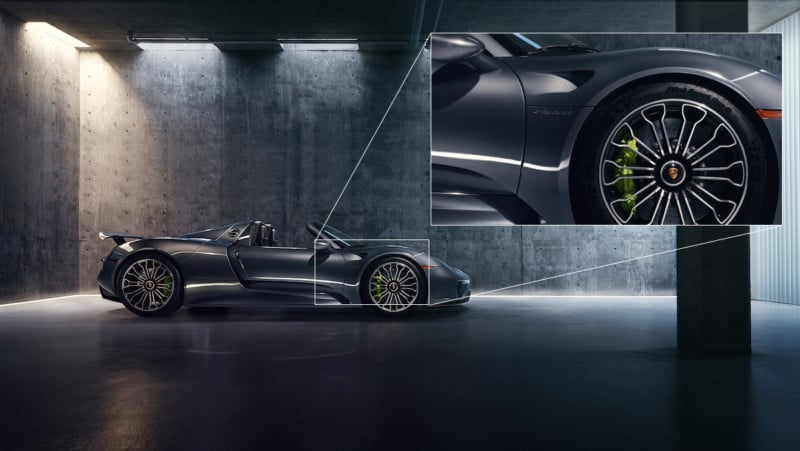 A beast of a car deserves a beast of a camera, so when Bernstein embarked on this most awesome personal projects in collaboration with world-renowned retouching house Recom Farmhouse, he made sure to get just that.

“I teamed up with a camera supplier, Digital Transitions, who coordinated the loan of the newest, most advanced medium format camera system made today, The Phase One IQ3 100mp digital back, paired with the Phase One XF body and new Schneider 35mm lens; a package to die for,” he tells PetaPixel. “The detail, the range, everything. The files are phenomenal. You should see the 100% crop on each of them!”

We’ll get to those… 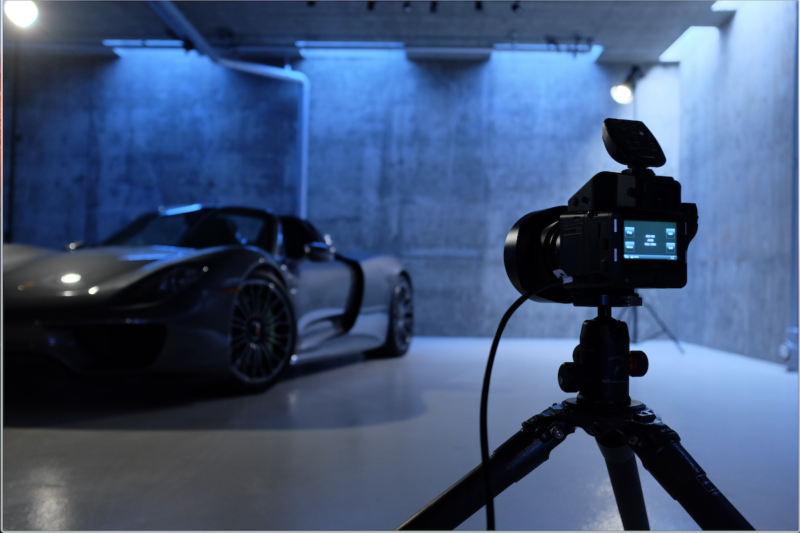 Alex set out to capture just three shots, mixing natural and artificial light in a “stark, modern, environment.” And since this was a personal project, he went as simple as possible: no assistants, no crazy ordeal, just him and his dream car.

“Unlike a big production, once this car was found, and once its owner trusted me enough with the code to his garage and the keys to his hyper chariot, I handled this shoot without any help or assistants,” he told us. “I just wanted to be alone with the car, doing an angle study in person, finding what felt right and where.”

“I was never very impressed by the official photographs of this special car,” continues Alex. “So I set out to create my favorites. Feels amazing to have accomplished that!” 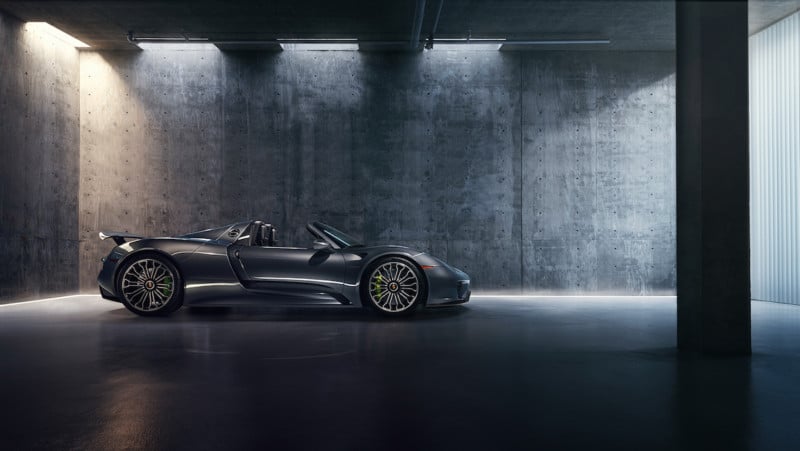 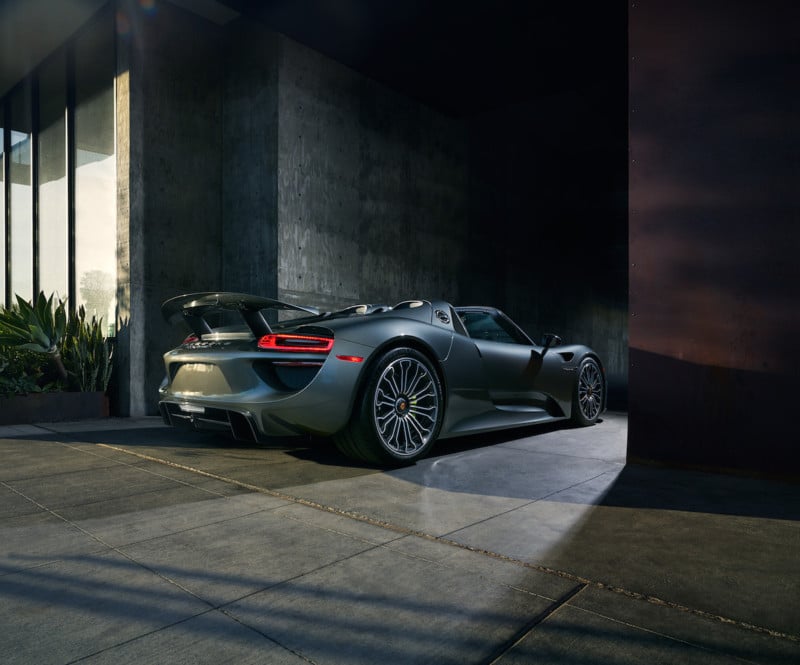 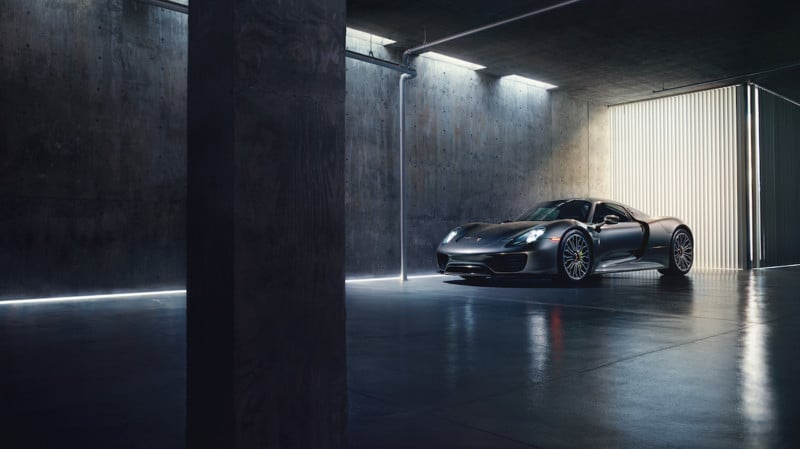 The resulting shots are gorgeous, but we’re almost more impressed by the 100% crops Alex sent us. Like he said, “you should see the 100% crops!!!” So feast your eyes: 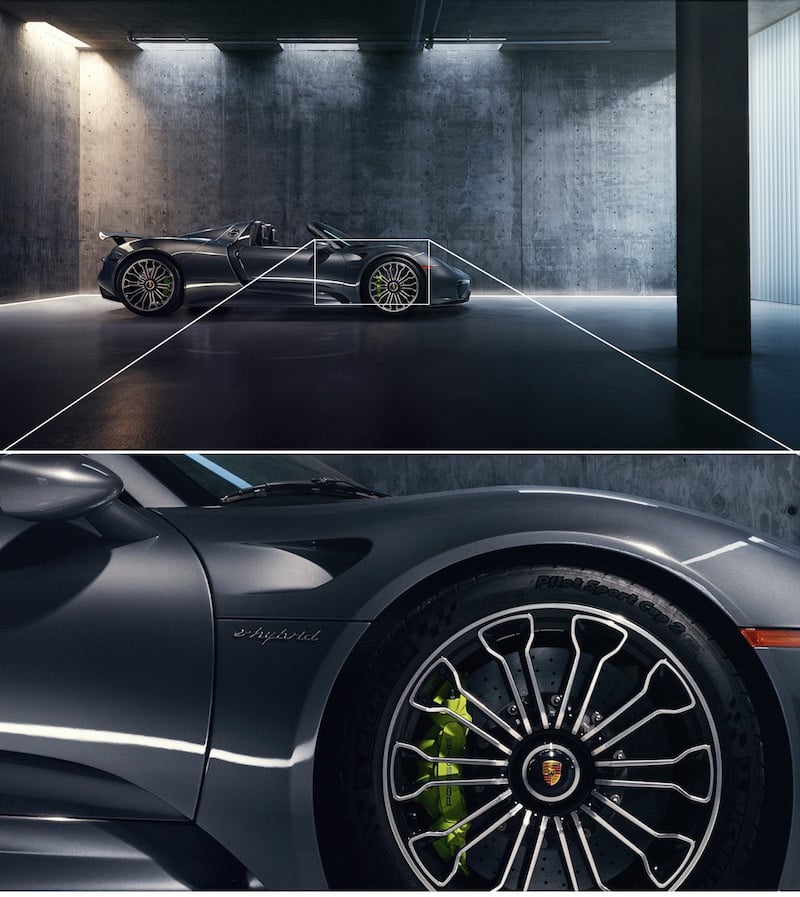 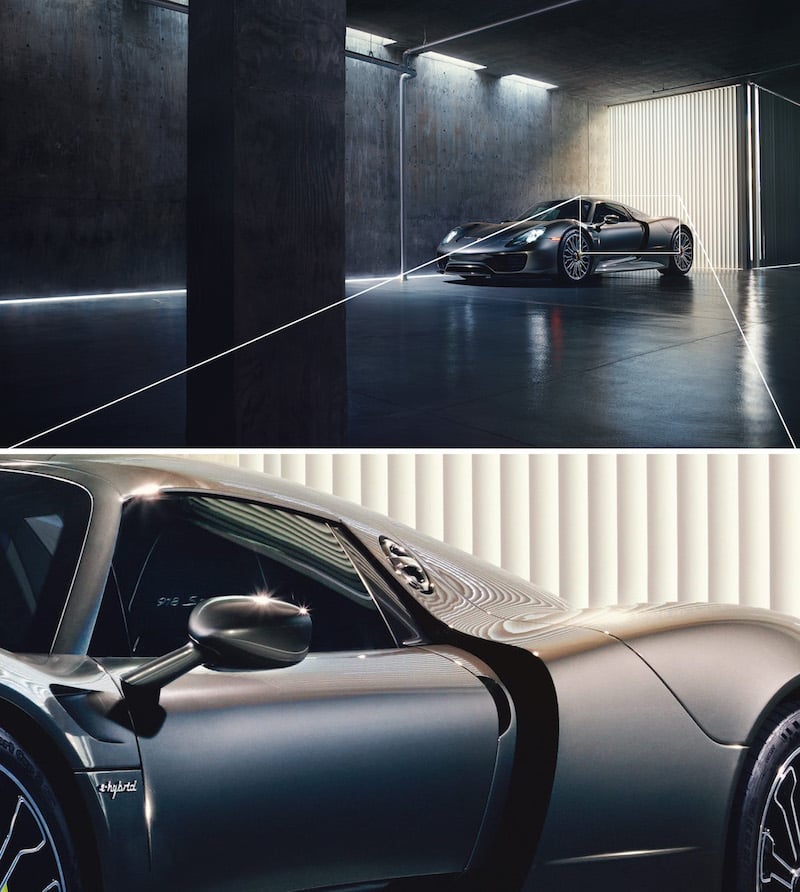 To see more of Alex’s work, head over to his website or give him a follow on Instagram. And if you’re dying to see one of these shots printed in-person, Alex tells us there’s a print of the shot above hanging at the PhaseOne booth at PhotoPlus in NYC.

Image credits: Photographs by Alex Bernstein and used with permission.

Quick Tip: A Cleaner Way to Sharpen Your Photos in Photoshop