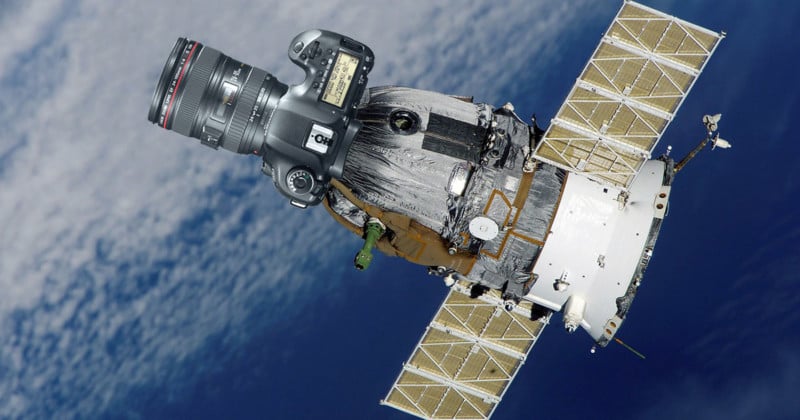 Canon is planning to launch a miniature satellite into orbit, and onboard will be a space camera that’s based on the Canon 5D DSLR.


Nikkei reports that the March 2017 launch will be a trial mission for a future business that could one day generate hundreds of millions of dollars a year for Canon.

The satellite, which weighs just 65kg (~143 pounds) and measures 85x50x50cm (2.8×1.6×1.6 feet), will be loaded with Canon’s optical and imaging technologies developed through decades in the camera business. An onboard telescope will be mounted to an image device that’s based on the Canon EOS 5D DSLR line. 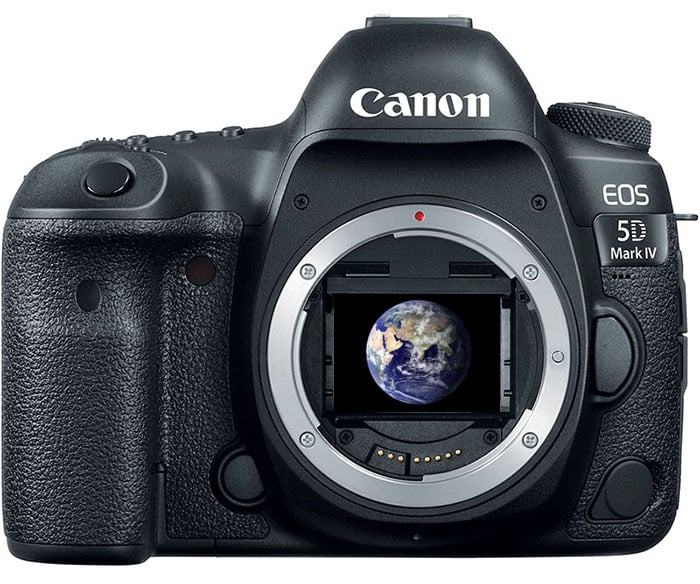 As it orbits the Earth 15 times a day at an altitude of 500km (311 miles), the satellite camera will be able to shoot photos with a 1 meter resolution for industries such as agriculture, commerce, surveying, market research, and disaster prevention.

Canon plans to test and calibrate the space-based photography for the first two years while signing up future clients at the same time. The company hopes to reach annual sales of about $482 million by 2020 and nearly $1 billion by 2030, Nikkei writes.

The Canon satellite will be sent into orbit on a rocket supplied by the Indian Space Research Organization, and will be launching in March 2017 from southeast India.

(via Nikkei via Digital Trends)