To promote its 5D Mark IV DSLR and to show its confidence in the camera, Canon recently challenged 4 notable photographers with an “impossible” task: shoot and put together a photo exhibition at the world famous Whitney Museum of American Art in NYC in just 24 hours.

Photographers Roberto Valenzuela, Jendra Jarnagin, Sue Bryce, and Alex Strohl were each given the full frame DSLR and asked to create and deliver museum-worthy photos in the span of one day starting from when they unboxed their cameras.

130 prominent members of the press and the photo community in New York City were invited to the Whitney Museum, which had empty frames mounted to the walls of the gallery when they arrived.

Over the course of the night, the delivered photos from the photographers were printed on location and placed into the frames, giving guests a close-up look at the photos as they were being shown to the world for the first time — just hours after being shot.

Here’s a look at some of the photos that were created and exhibited in the challenge: 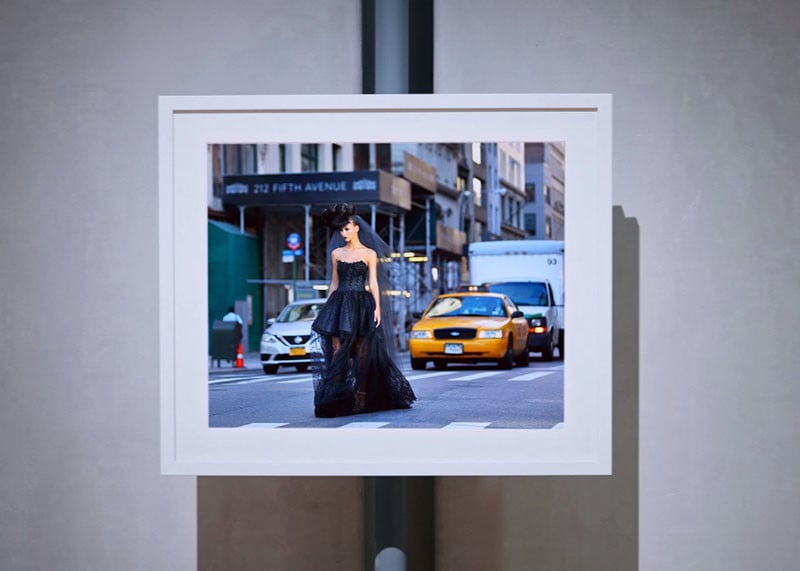 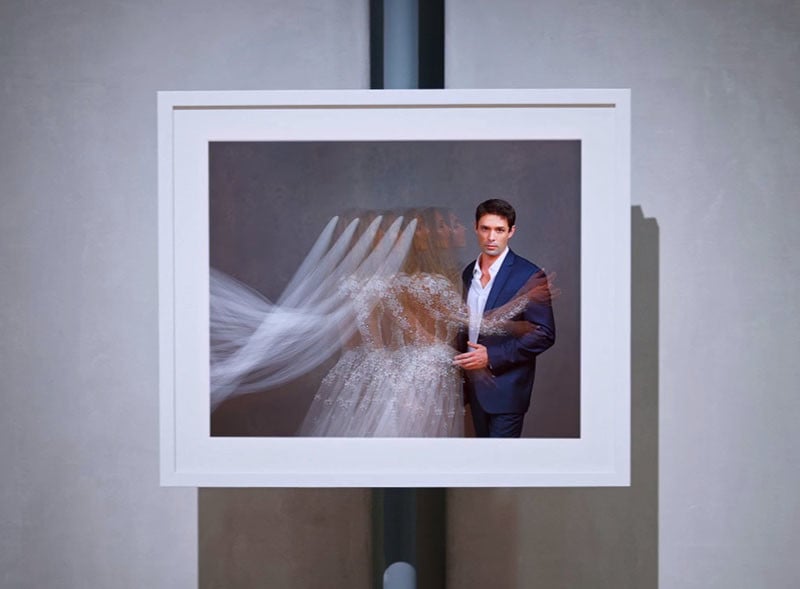 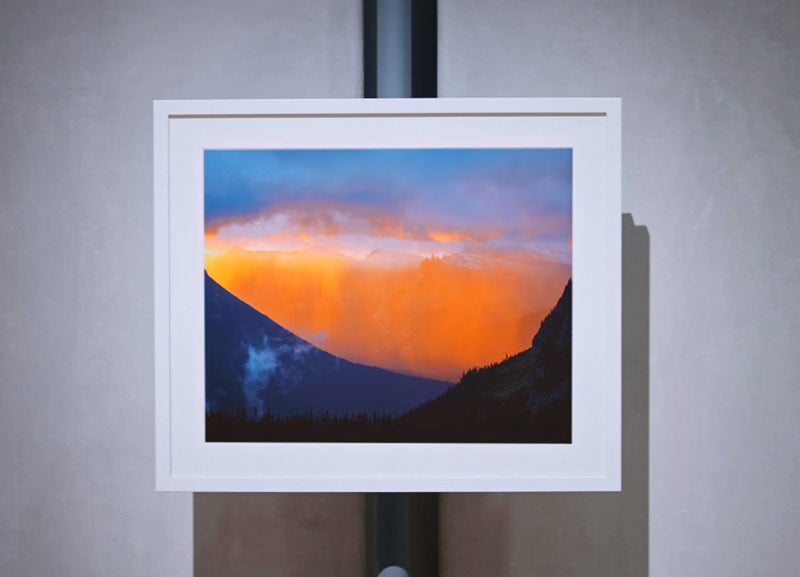 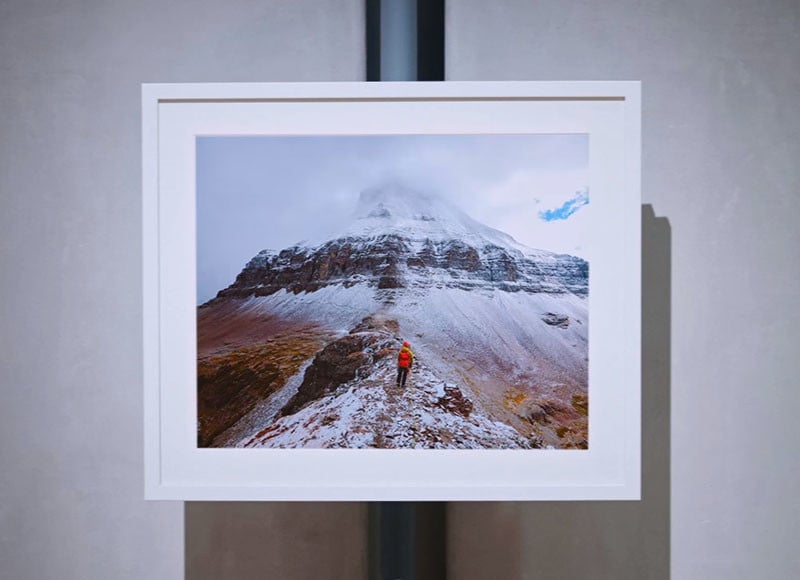 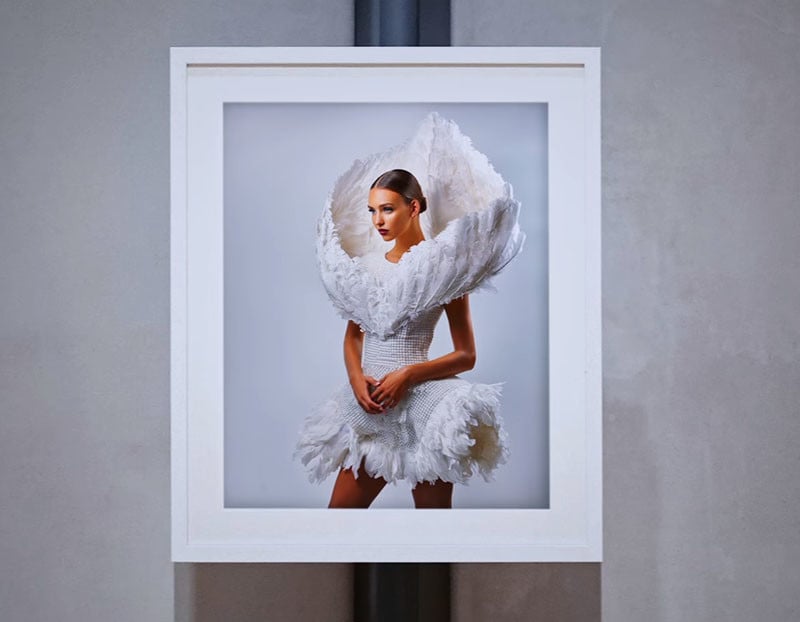 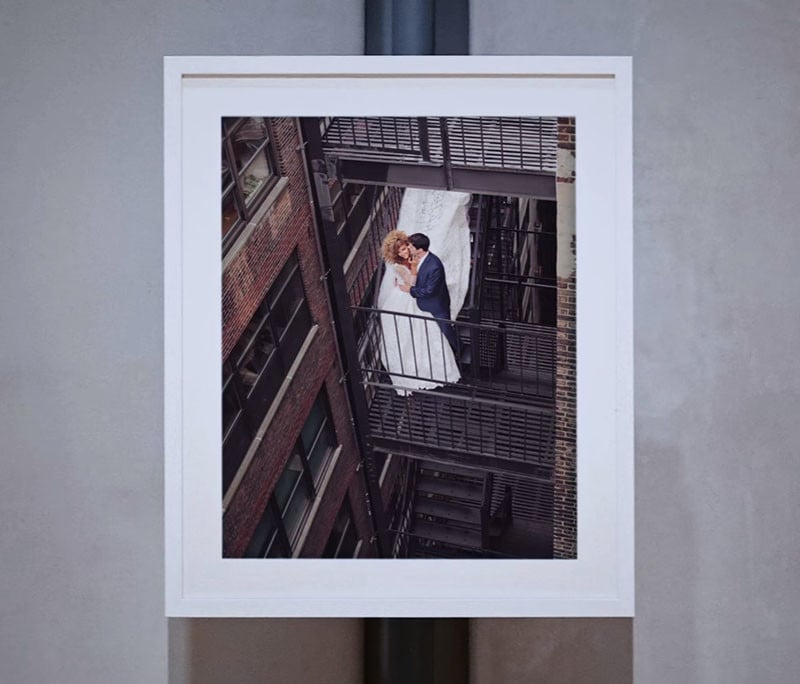 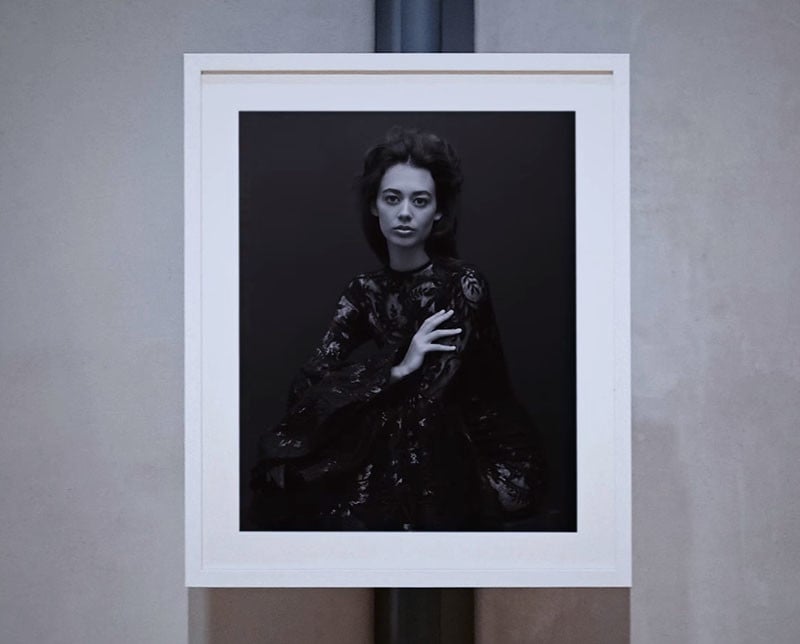 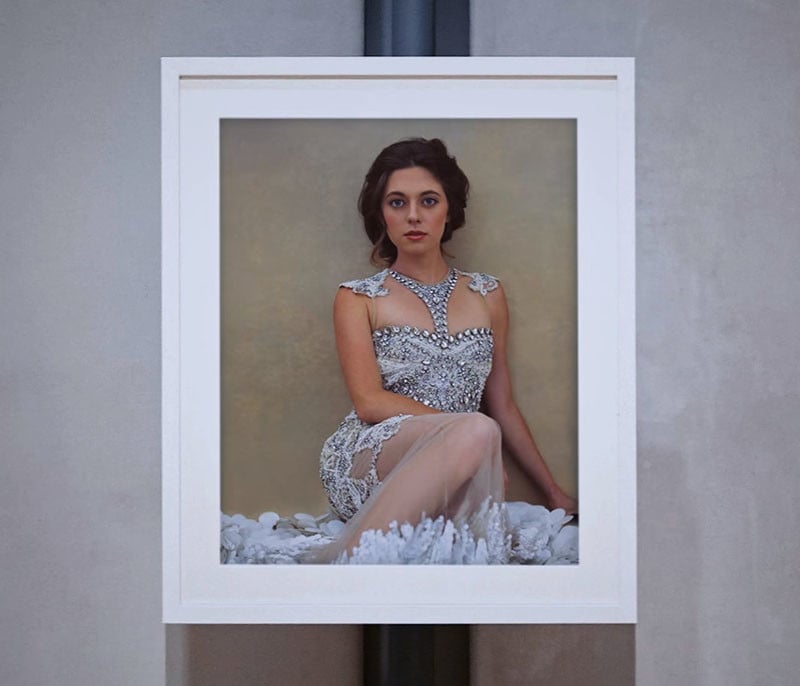 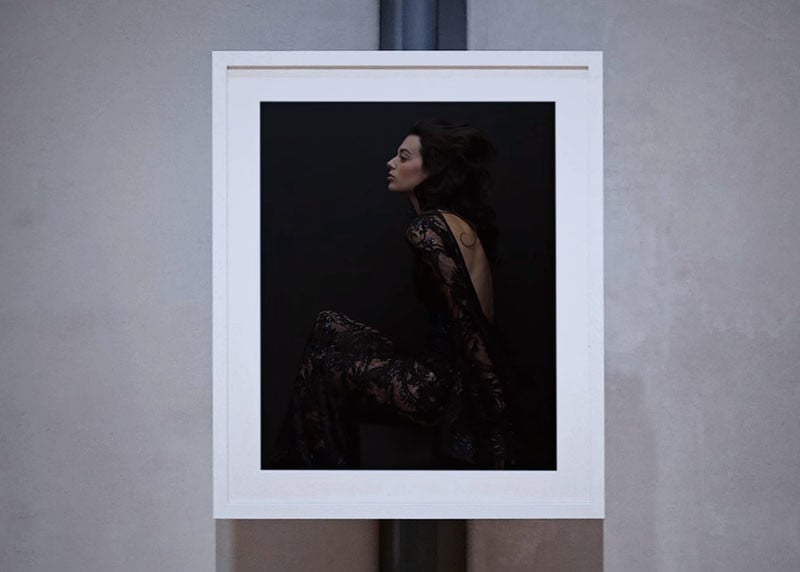 “We didn’t know what they would capture, but we knew it would belong [in the Whitney exhibition],” Canon says.