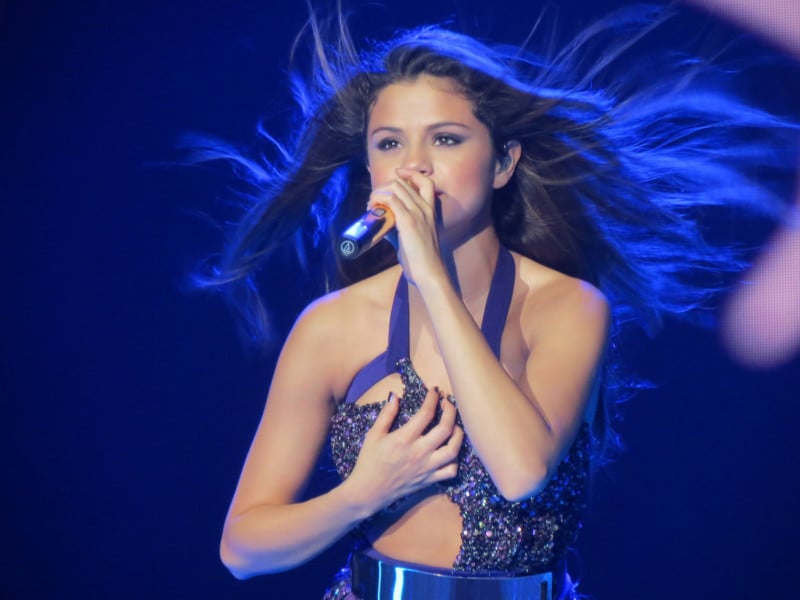 Actress and singer Selena Gomez, owner of the most followed Instagram account in the world, just reached a massive milestone: 100 million followers. The kicker? She hasn’t even shared a photo since August.

The news (we’re being generous with the term) broke yesterday, and joking aside, it is an incredible number. She’s now the most followed user on the most popular photo sharing platform on Earth, and she also happens to have the most liked photo on that platform as of July.

On one level, it’s a touch disheartening. There are thousands of photographers hustling like crazy on Instagram to hit 10K, or 100K, or even (Lord willing) 1M followers. All while Gomez, who is currently taking a break from all social media and public appearances due to lupus side effects, doesn’t even have to post a photo to hit 100M.

ColorWorks Transforms Your Photos into Wall Art Made of Crayons

Adobe is Working on Some Crazy AI-Powered Features, Here’s a Peek