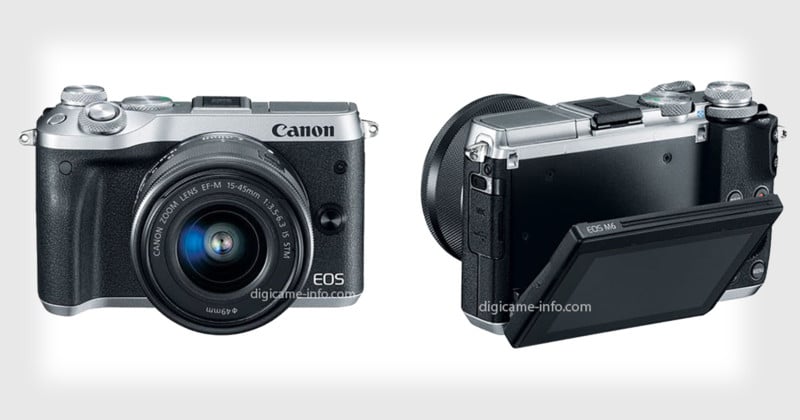 Photos of Canon’s soon-to-be-announced EOS M6 mirrorless camera have leaked, and unlike the M5, it doesn’t feature an EVF. Instead, Canon is releasing a new removable EVF that has also leaked for your peeping pleasure.

These leaked photos come to us from Digicame-info, who regularly gets their hands on official product shots just days (or sometimes hours) before an official announcement. This time is no different. The M6 is expected to be announced this month before CP+, which starts February 23rd.

Scroll down to see all of the leaked photos of the black and silver M6 and the EVF-DC2 viewfinder, and keep your eyes peeled for an official announcement, probably in the next few days. 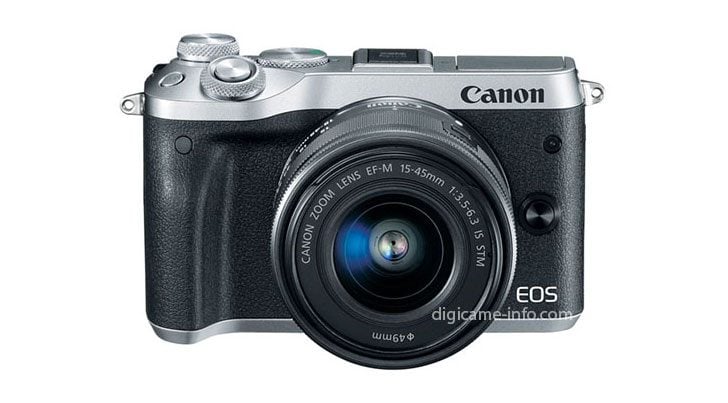 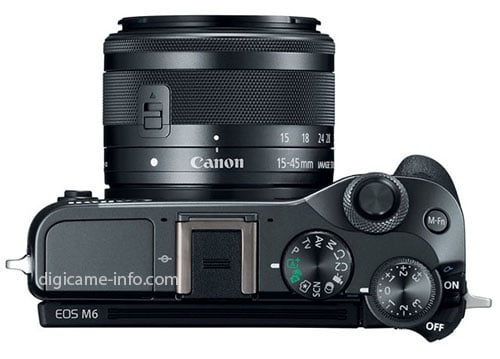 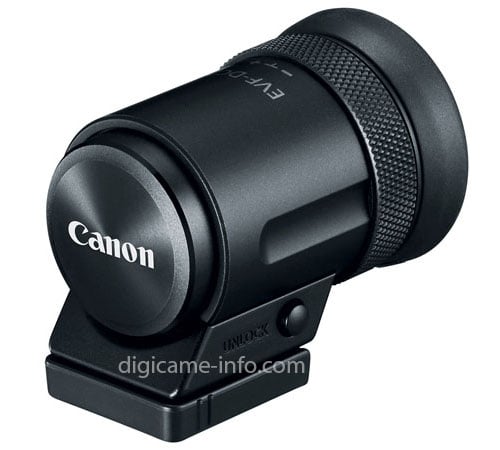 Another One Bites the Dust: Warren Ng Has Also Left DigitalRev