Capturing the Northern Lights in real time only recently became doable, with beautiful videos like this one popping up to show the potential of cameras that can handle high-ISO with low noise. But the folks at OZZO Photography took this idea to new heights… literally. They strapped a Sony a7S II to a drone and shot the northern lights from the air.

If nothing else, it’s a different perspective we’ve not seen before; but it was also a very difficult piece of footage to capture.

“When you’re shooting Northern Lights with a drone, you are racing time,” photographer Oli Haukur tells PetaPixel. “They appear and fade out quickly, so preparing the drone and getting all the settings correct in record time is crucial!” 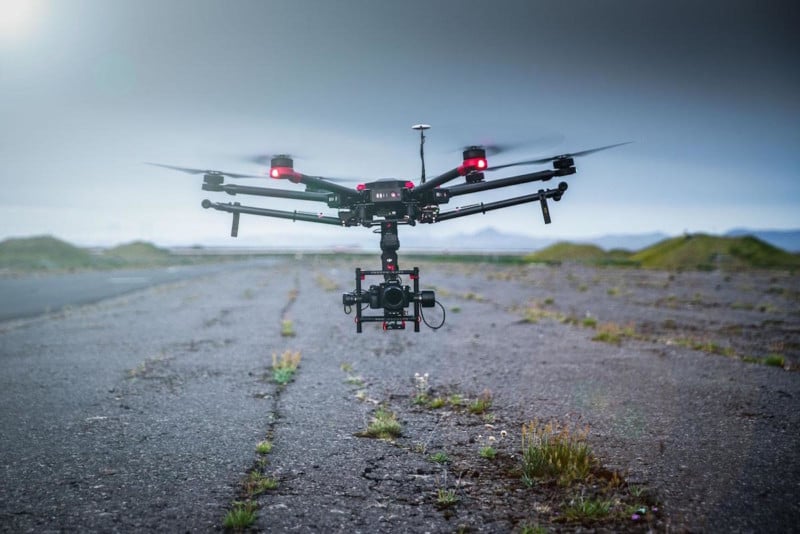 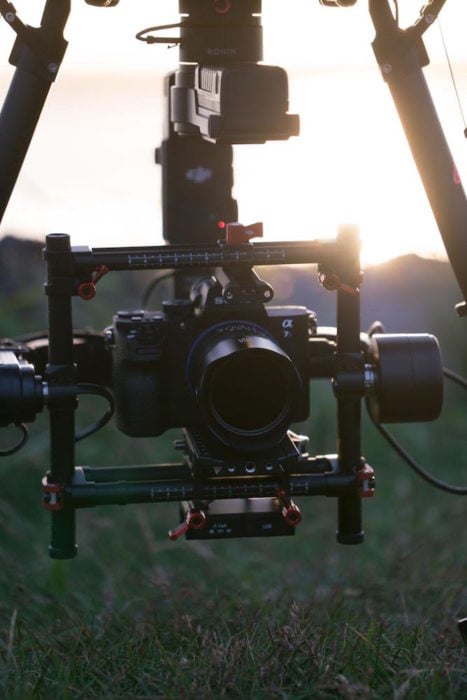 To shoot the video, Oli hooked up a Sony a7S II and ultra-wide Sigma 20mm f/1.4 onto his DJI Matrice 600 hexacopter.

The shots below were taken a few days before the aurora flight, testing the a7S II with Loxia setup in low light: 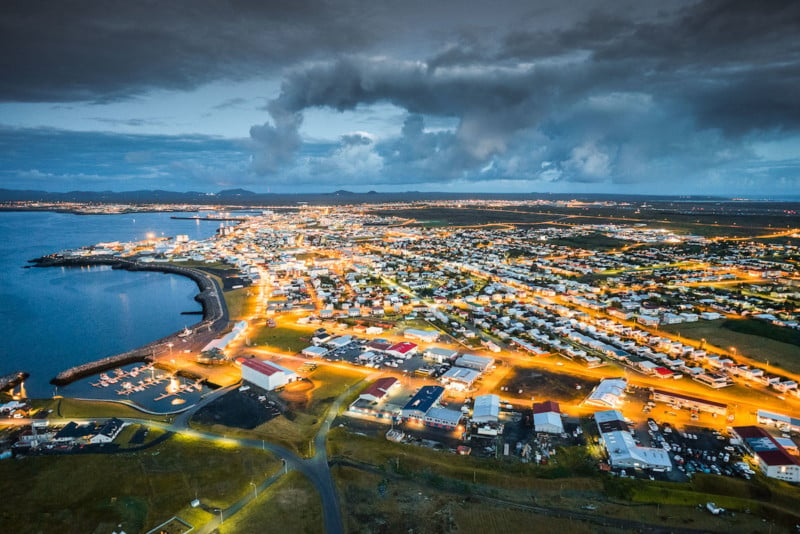 Ultimately this footage, beautiful as it is, is actually just a proof of concept. “We wanted to kick off the season with a small teaser,” Oli tells us. “We have more interesting aurora Drone shoot coming up this winter, and hope to launch really nice Drone Aurora video at the End of the Season in March 2017!”

We’ll be keeping an eye out! In the meantime, click play up top and enjoy this unique aurora “teaser” and then head over to the OZZO Photography website to see more.

Image credits: Photographs by OZZO Photography and used with permission.

Portraits of Refugees with Their Most Precious Possession