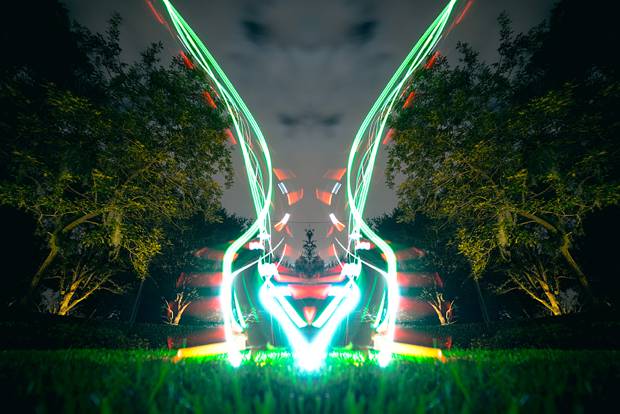 We’ve seen plenty of RC drone footage and we’ve most certainly seen plenty of light painting photos. But what happens when you combine the two? You end up with this.

Inspired by Close Encounters of the Third Kind, production studio Fiction hooked up lights to a DJI Phantom RC drone and captured long exposure photographs while flying the drone through the frame in specific patterns. The results are interesting to say the least. 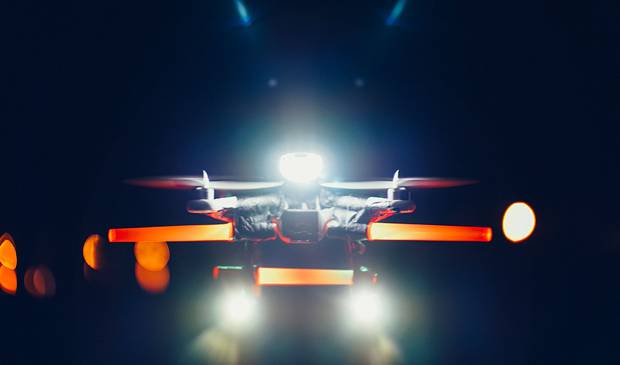 The crew behind the photos says the project was “really bare bones,” noting that some cheap lights from Home Depot, a camera on a tripod, a bit of Photoshop and (although not quite bare bones) a drone was all the gear they used.

The quality of the final shots they credit mainly to their experienced drone owner/pilot, Chase Heavener. “I wish there was some magical secret technique,” Fiction’s Dylon York told us. “It may [just] be our pilot.”

The final images were mirrored in Photoshop to enhance the effect, but that doesn’t at all discredit the intriguing photographs they captured. Below is a collection of the resulting images: 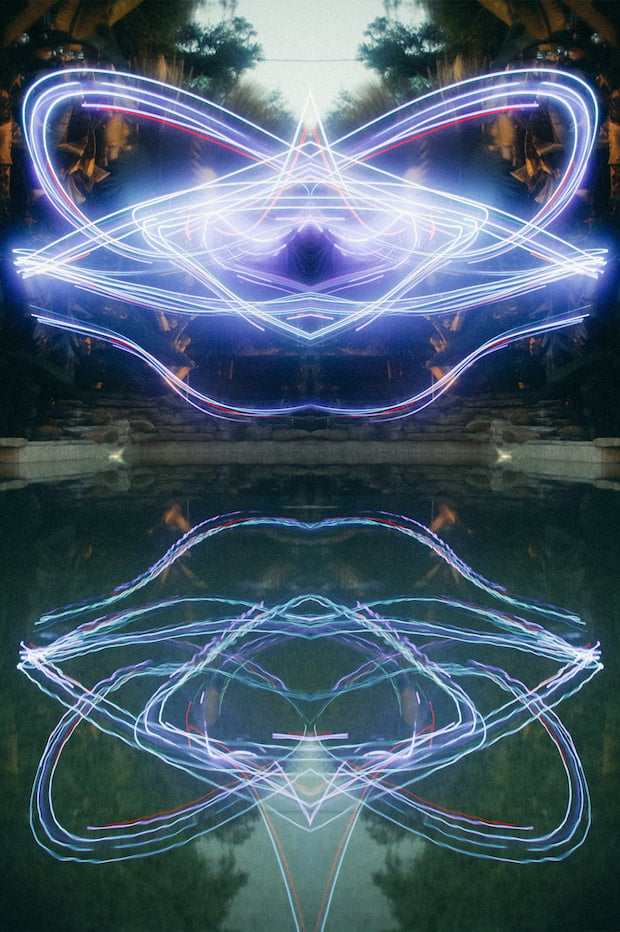 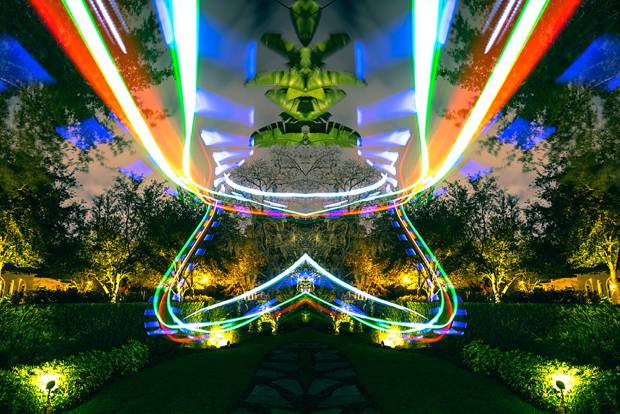 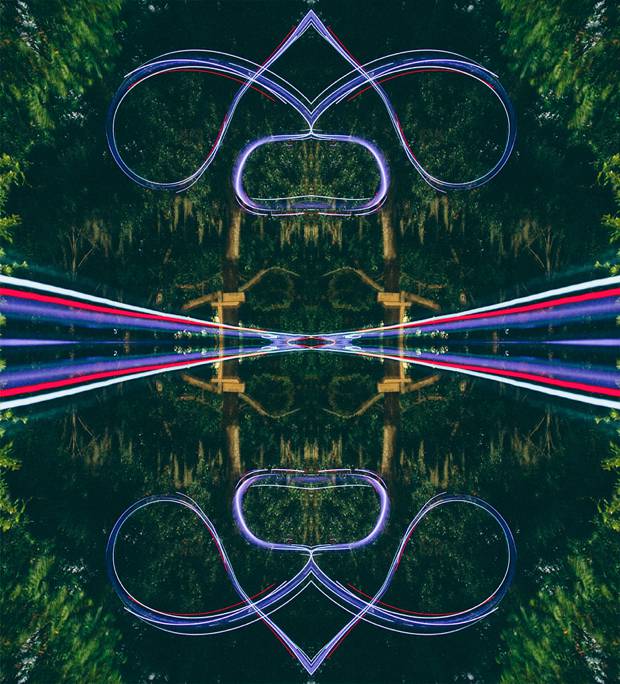 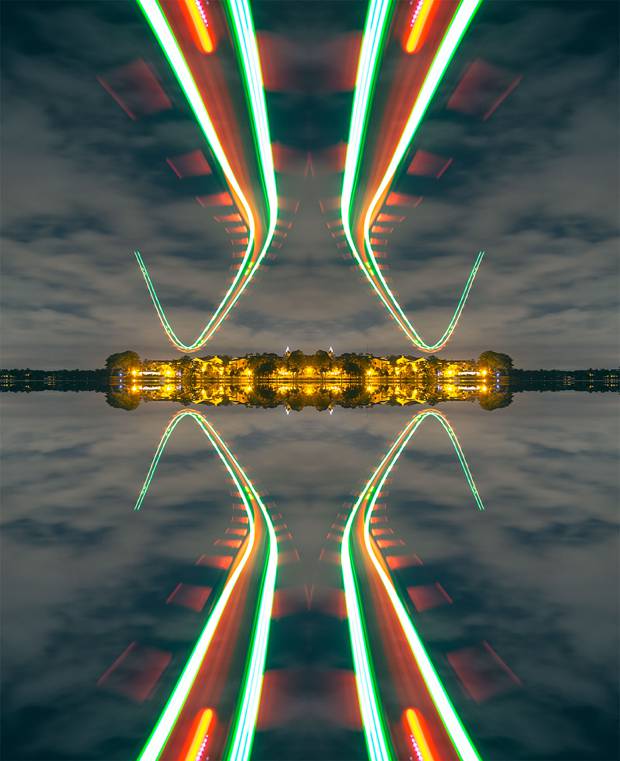 When we caught up with Dylon over email, he told us the Fiction crew is curious to see what kind of work this inspires from other fans of drones, light painting, or photography in general. It might not be a weekend project unless you have a drone on hand, but who knows, maybe your kids RC helicopter will get the job done.

One interesting addition to these images would be to attach a GoPro to the drone for a behind-the-scenes POV look at the making of. If one of you is adventurous to try it, be sure to send the results our way!

Image credits: Photographs by Fiction and used with permission

Tutorial: How to Easily Replicate a Photo’s ‘Look’ Using Curves