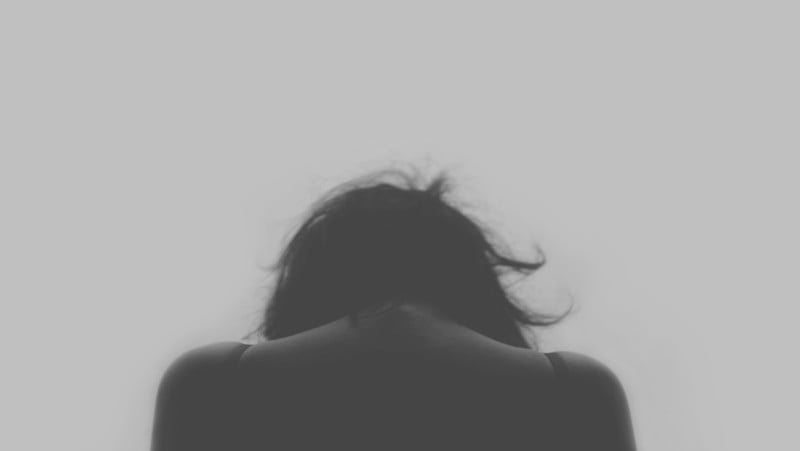 Researchers from Harvard and the University of Vermont have found a way to use Instagram to detect depression. Using machine learning tools, they developed a model that can predict whether a person is clinically depressed with surprising accuracy, just by looking at their Instagram photos.

It’s important to note right away that this model is just the beginning. The researchers themselves only go so far as to say that “these findings suggest new avenues for early screening and detection of mental illness,” and “the findings reported here should not be taken as enduring facts.” That said, their results are impressive.

Using data gathered from 43,950 photos posted by 166 individuals, the study used “color analysis, metadata components, and algorithmic face detection” to identify markers of depression in each of the study’s participants. The resulting model was able to accurately predict which account holders had been diagnosed with depression 70% of the time, “with a relatively low number of false alarms and misses.”

Most promisingly, the model was just as accurate when looking only at photos posted before the depressed individual was diagnosed. The model worked with many different factors, but researchers also found some not-unexpected correlations between the filters and tones used and the subject’s mental state.

Depressed individuals apparently favor bluer, grayer, and darker tones, and used the Inkwell and Crema filters most; healthy individuals, by comparison, tended towards the brighter end with Valencia being far and away the most used “healthy” filter.

In the end, the most promising result is that the model actually outperformed general practitioners’ average diagnostic success rate for depression. As the researchers wrote in their conclusion, this work “may serve as a blueprint for effective mental health screening in an increasingly digitalized society.”

To read the full study and find out what other correlations were found between depression and your Instagram habits, click here.

(via Cornell University Library via DigitalRev)

Lightroom Basics: How to Edit a Milky Way Photo