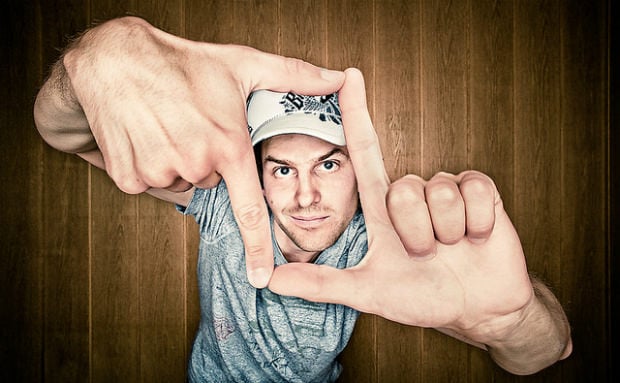 If you’ve always felt that you look more attractive in videos than you do in photographs, you’re not alone. A recent study done by researchers at UC Davis and Harvard has found that subjects generally find video footage of people more attractive than stills showing the same face. It turns out that looking attractive in photos is no easy feat due to what the researchers are calling the “frozen face effect.”

In the study, universities volunteers were asked to watch 20 video clips of various faces, after which they were given 20 stills pulled from the videos they had just watched. When they were then asked to rank the imagery based on attractiveness, the videos consistently ranked higher than the corresponding stills.

The researchers even tried giving the subjects a series of photos shown as a group, but regardless, the video ranked higher — apparently we humans like something about faces in motion. Of course we don’t know anything about the quality the photos they used, but it would be interesting to see how professionally shot video and professionally shot photos would fare against one another in a study like this.

Maybe a portrait photographer’s most prized skill has to do with bringing out the best in people, or maybe it has to do with Photoshop; but in reality it may just be the ability to overcome “the frozen face effect.”

Why Instagram is Terrible for You, and Why You Should Use It