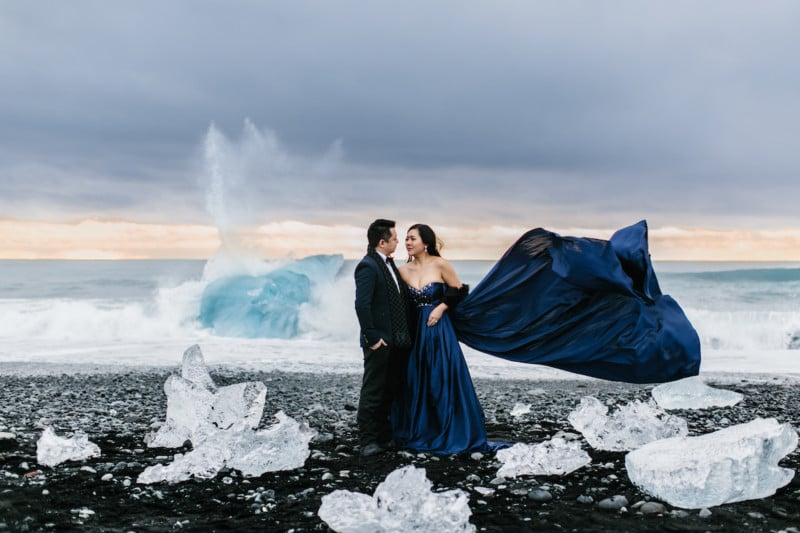 A Canadian couple has turned their engagement shoot into the stuff of “epic” Internet fame. Cici and Clement were determined to get one-of-a-kind pre-wedding photos, and so they flew an entire photography and videography crew out to Iceland for a week-long photo excursion.

You’re probably not alone if you’re thinking the idea seems both extreme, and extremely expensive, but the couple got what they were looking for. Thanks to a team of photographers and videographers from Life Studios, Inc. the photos and video of their so-called “Wild Love” excursion are sweeping across the world under headlines like “Are these the most epic engagement photos EVER?“. 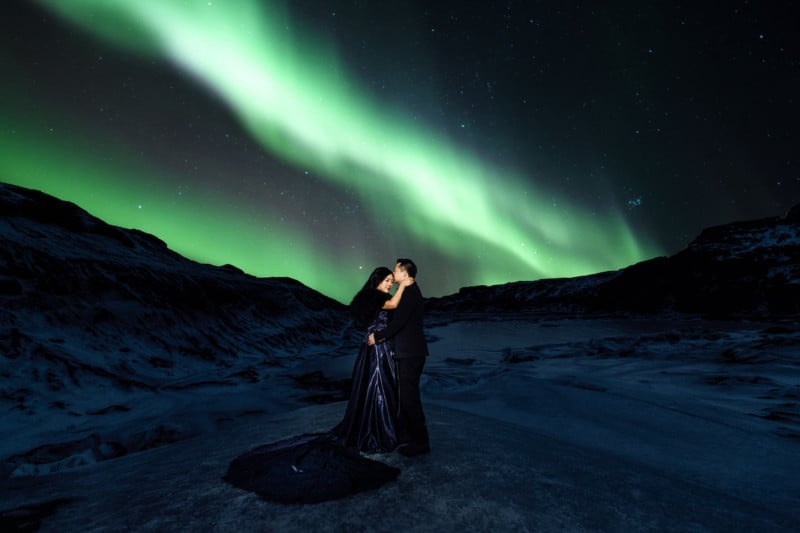 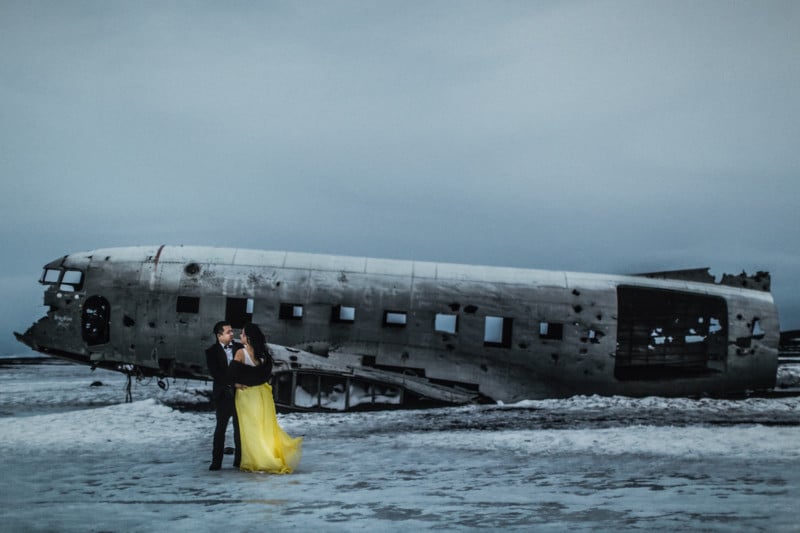 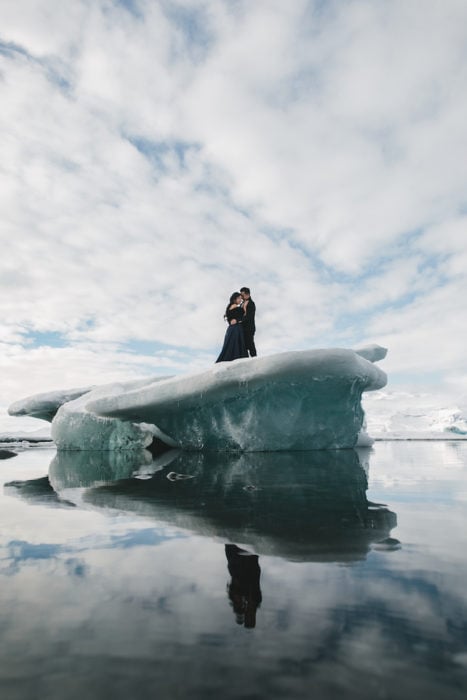 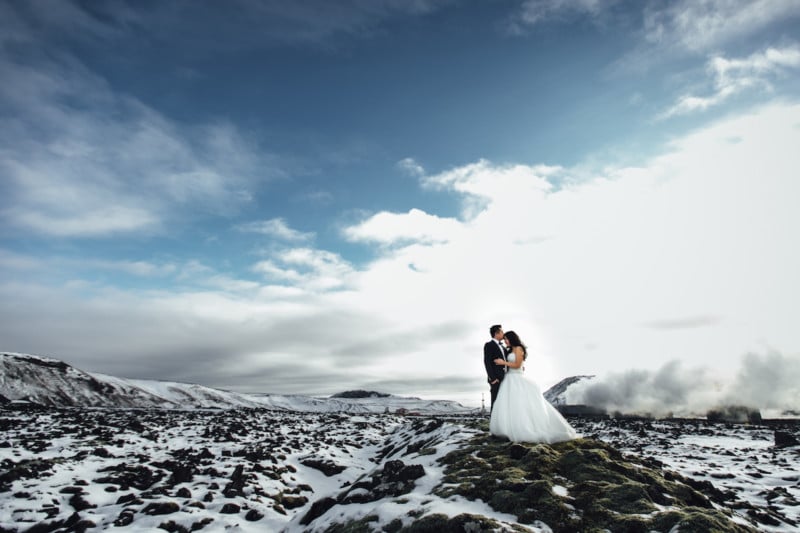 The couple and their crew spent five days shooting across the entire Island—atop volcanoes, inside glacier-cut caves, and beneath the Northern Lights. But as unexpected as this kind of job might sound, to hear Life Studios tell it, this is exactly the kind of work they hope for.

“Our goal is always to draw out our clients’ vision and bring their ideas to life,” says creative director Jacob Wasef. “We prime their imagination and encourage them to think big, and our commitment to do the same often leads us to some pretty wild ideas—like the Iceland shoot!”

The final concept was all about contrast, “capturing young love and extraordinary luxury in the most unlikely of locales: the Far North.” It was high fashion vs wild nature.

So, are these in fact that most epic engagement photos ever? Scroll down and find out: 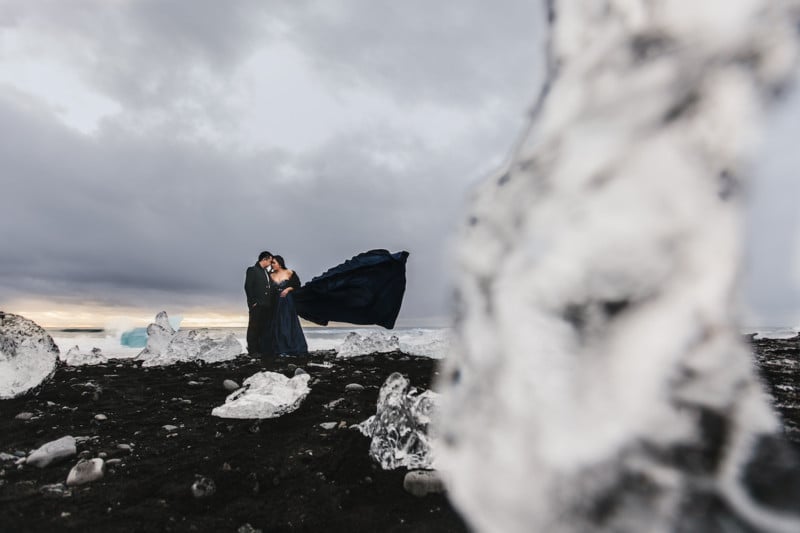 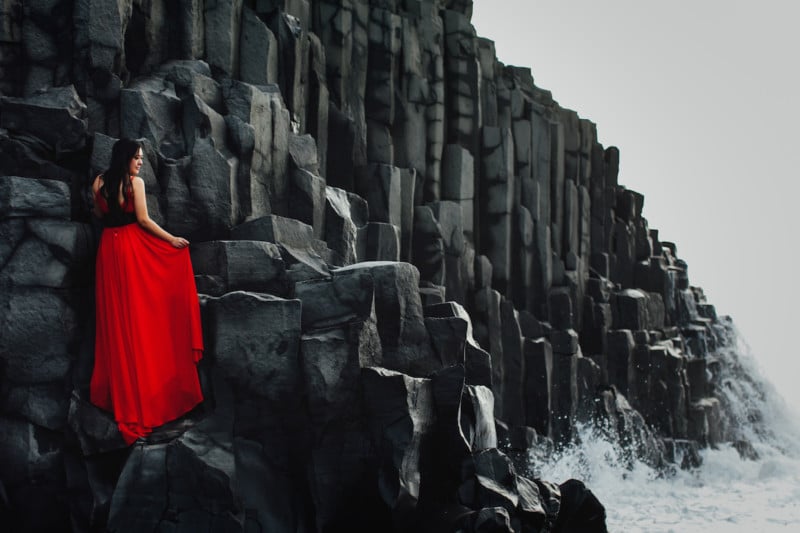 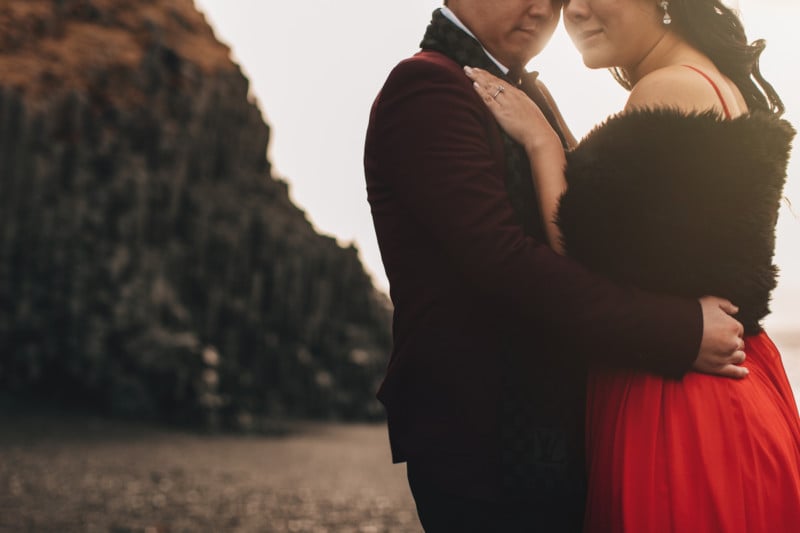 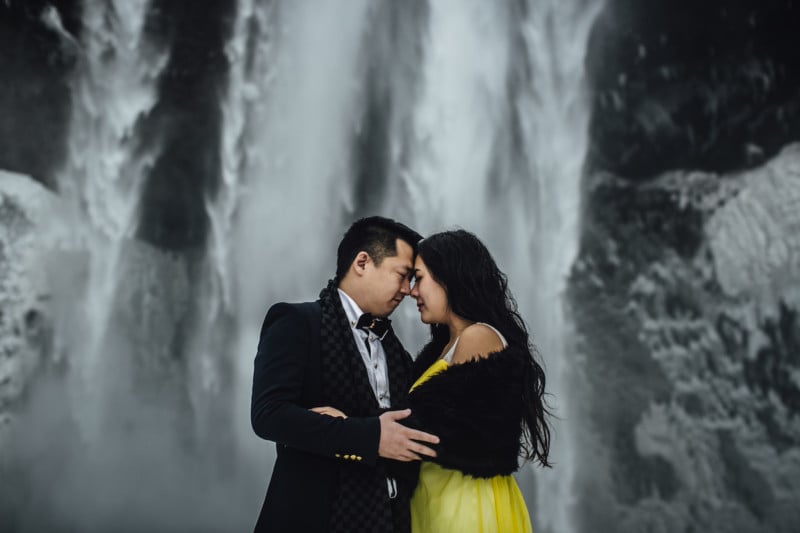 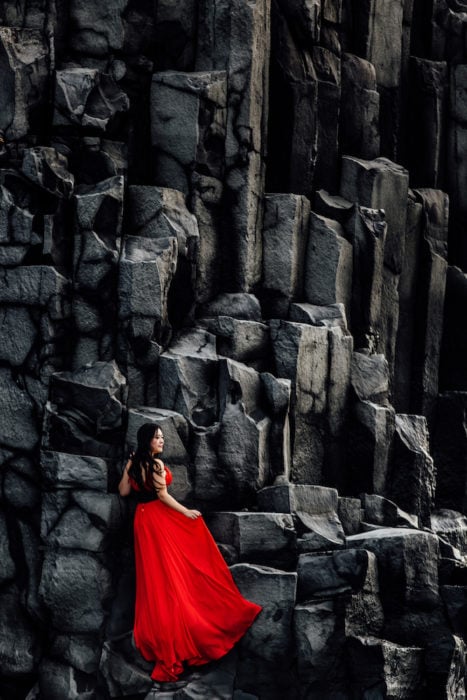 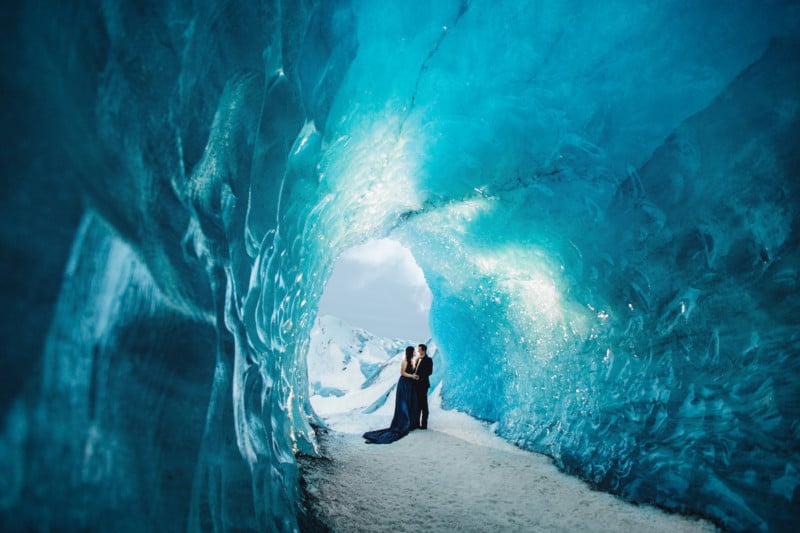 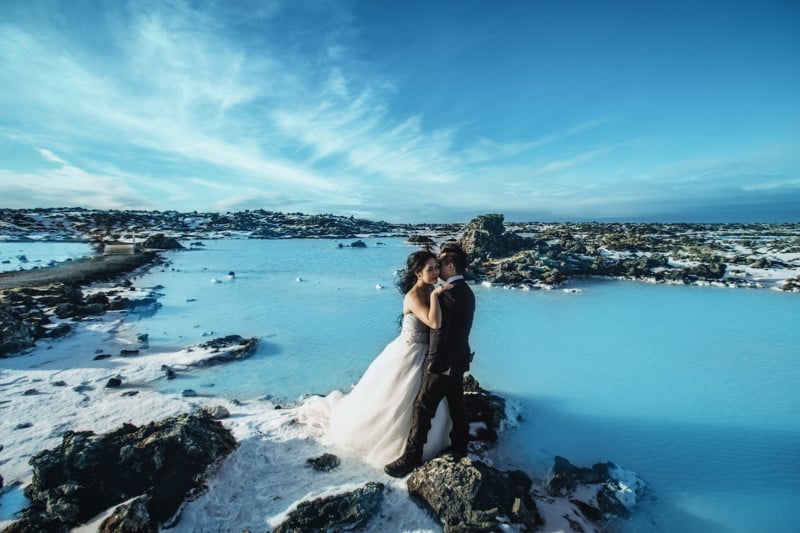 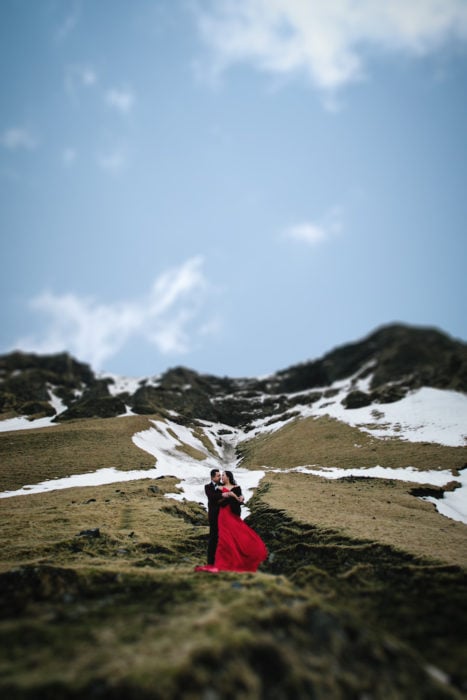 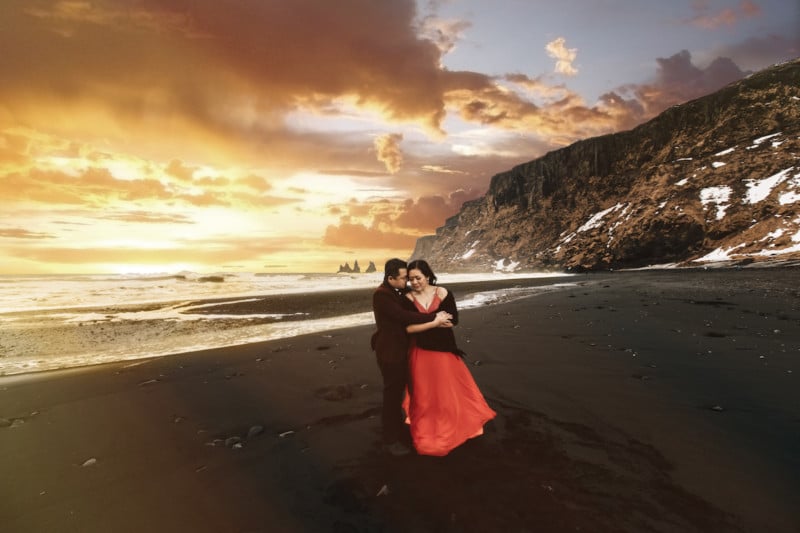 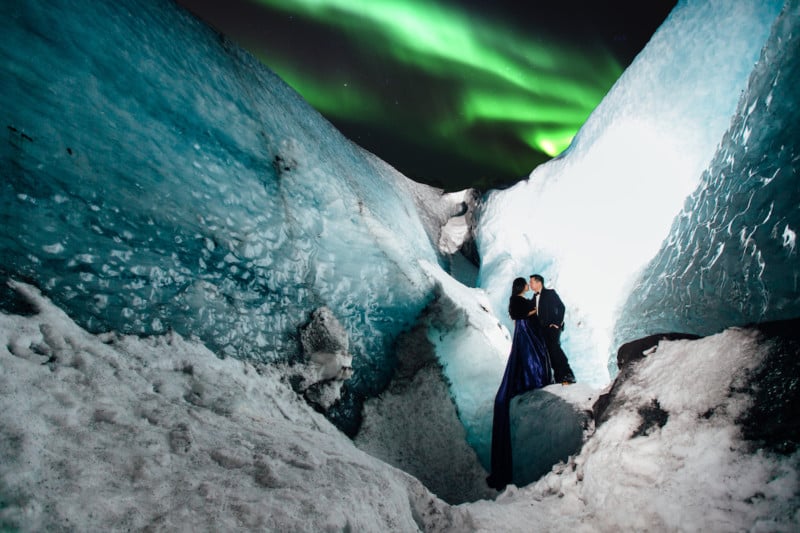 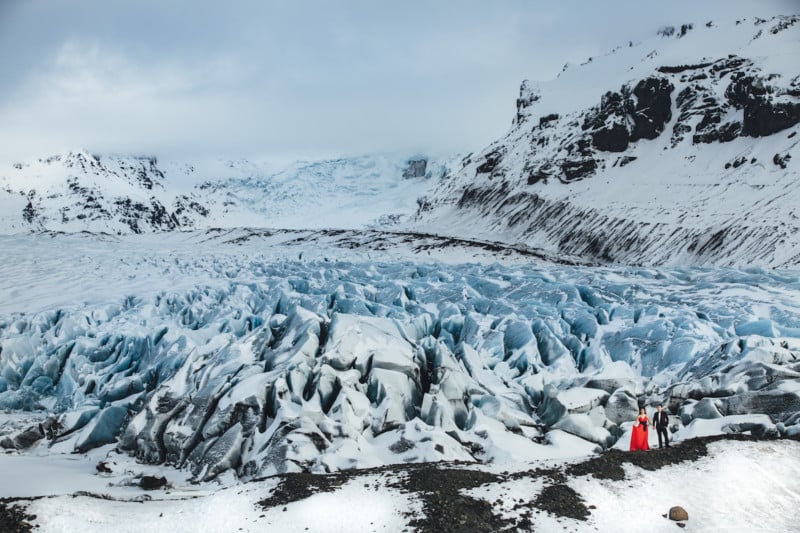 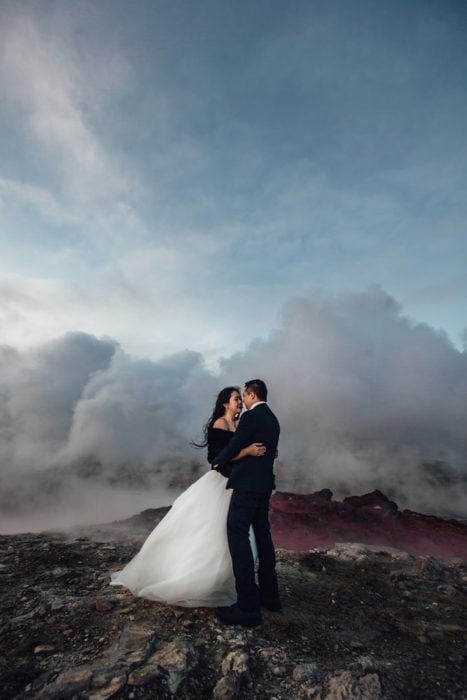 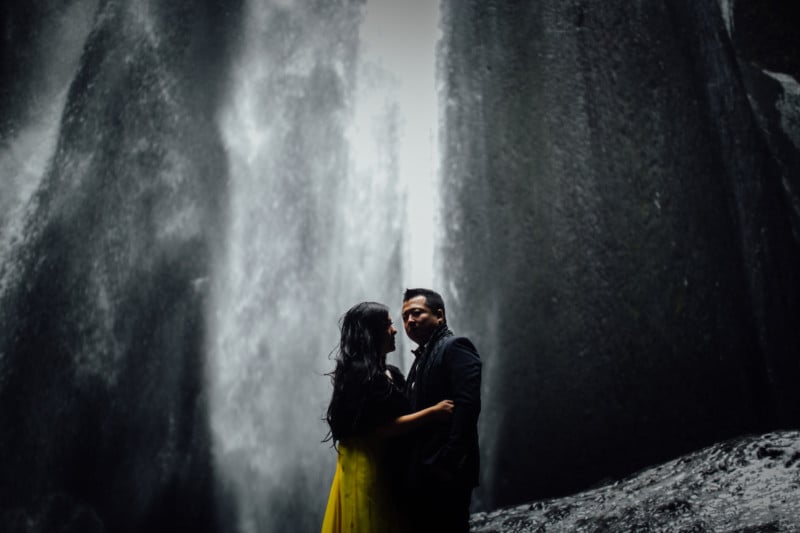 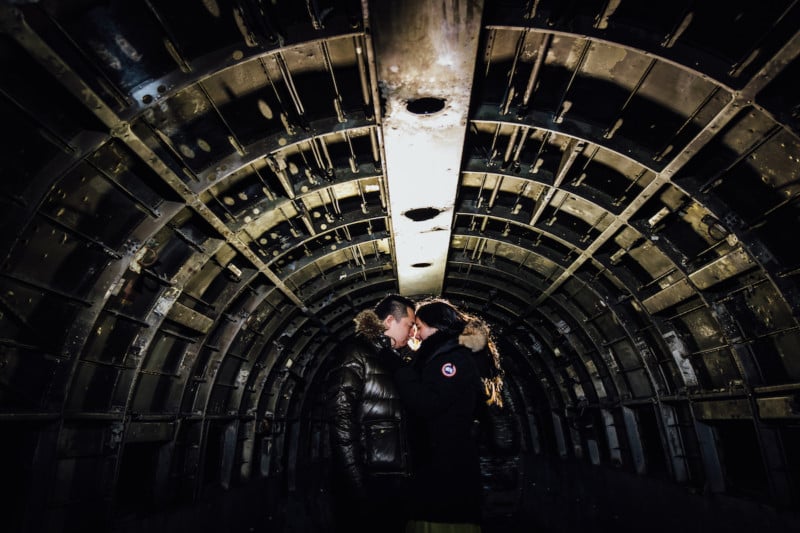 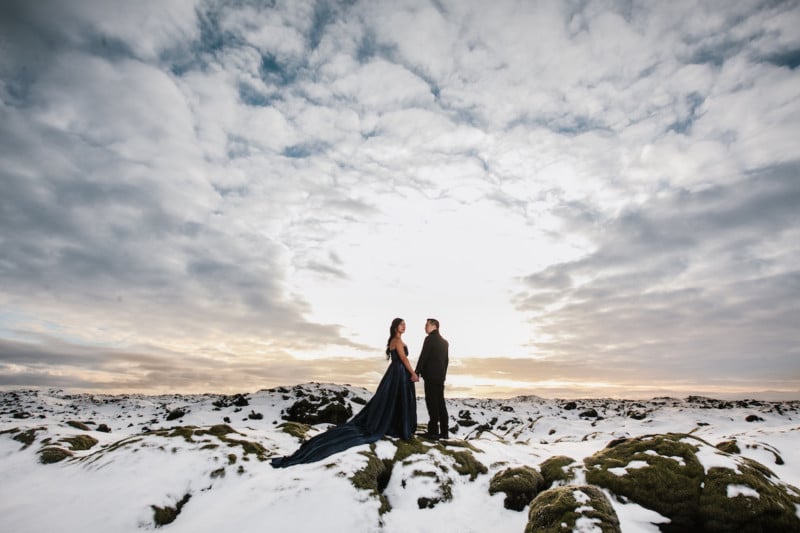 To see more of the photos Life Studios captured for Cici and Clement, head over to their website by clicking here. And if that’s not enough, you can browse through some of the other photographic work they’ve done; in fact, they have an entire section dedicated to “Epic” shoots like this one.

Image credits: All photographs by Life Studios, Inc. and used with permission.

PSA: This is Why You Need to Dress Up When You Shoot Weddings

A Mothers Anguish: The Story Behind a Photo in India