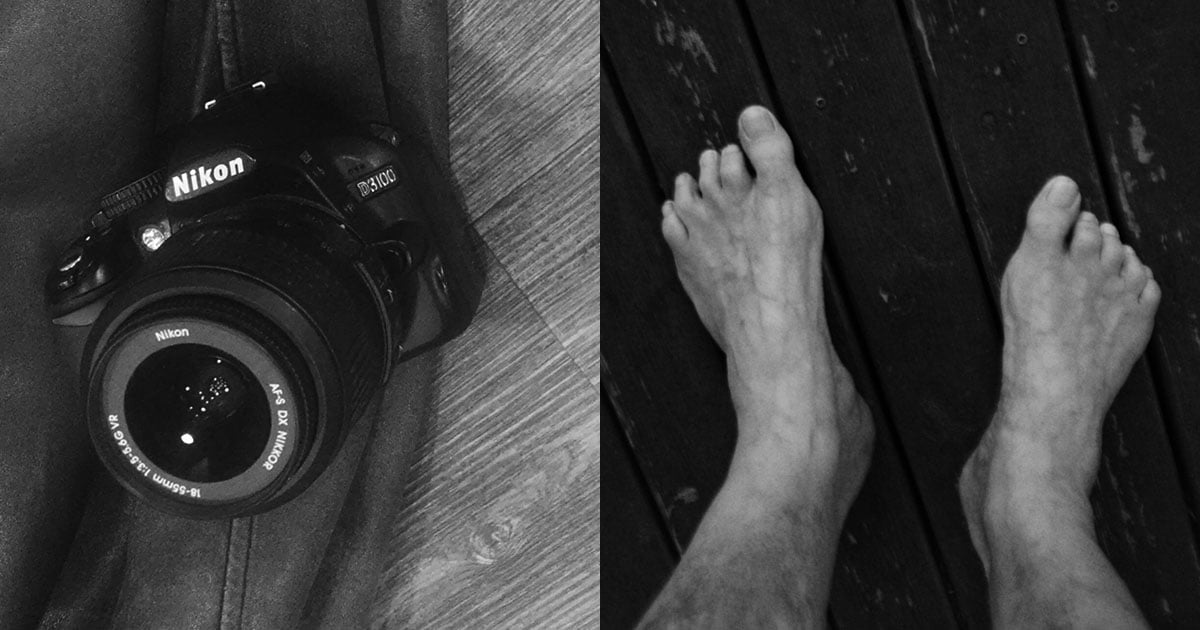 The Nikon. Why do I use The Nikon? The only real answer is that if you don’t already know, I can’t explain it, you just have to do it yourself. But I’ll try.

There’s something about the way it feels in the hand. The polycarbonate. The balance.

The way the controls fall under the fingers. As if the machine’s designer had hands. And fingers. And a thumb. That were hooked up pretty much like mine are. Everything just feels … right.

And there’s the sound. That little clop-snap as the instrument makes the image. Bang. I push the button, and it takes a picture. It’s not like other cameras. When you look through the little hole in the back, and looking, really seeing it, you wait until.. clop-snap there, that’s the instant. That’s The Nikon. The Nikon is there in that instant. The image. 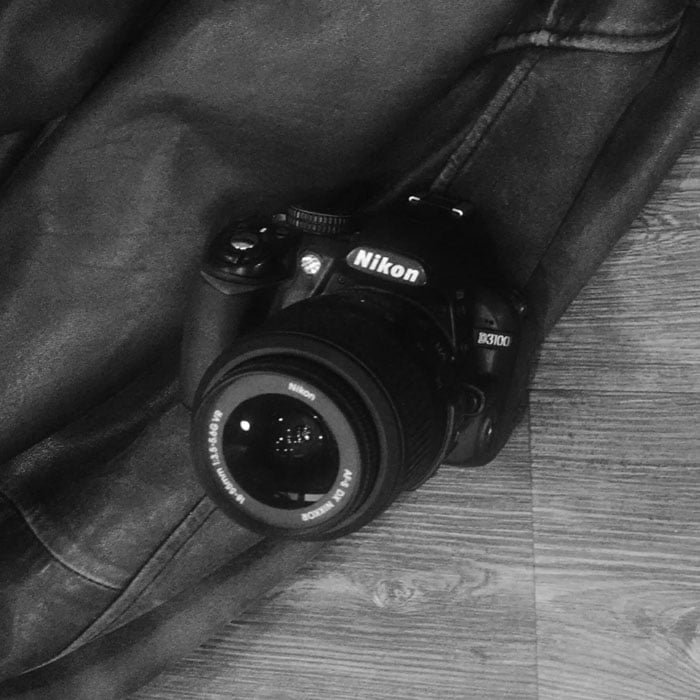 And the lens. Then the lens. The 18-55 lens. Soft when you first get it, but after you drop it a couple of times it gets … this glow. This amazing look that’s not like other lenses. People recognize it instantly, it looks like nothing else. The Dropped Nikkor Glow. It’s why I shoot The Nikon. I can’t get that glow in Photoshop, because I haven’t bought the right pack of actions. 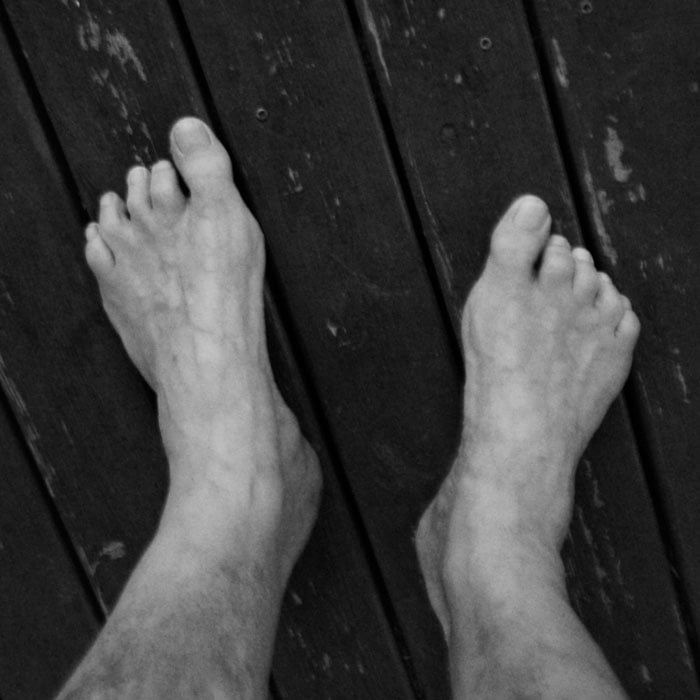 But it’s really the feel of The Nikon. You can’t explain it, you just have to pick it up and work with it for a thousand frames, or ten-thousand. Did you know that Henry Carter-Brassaï said that your first 10,000 pictures are your worst? He used The Nikon. And I do too. It’s the way it feels. It’s the Images you can Make with it. 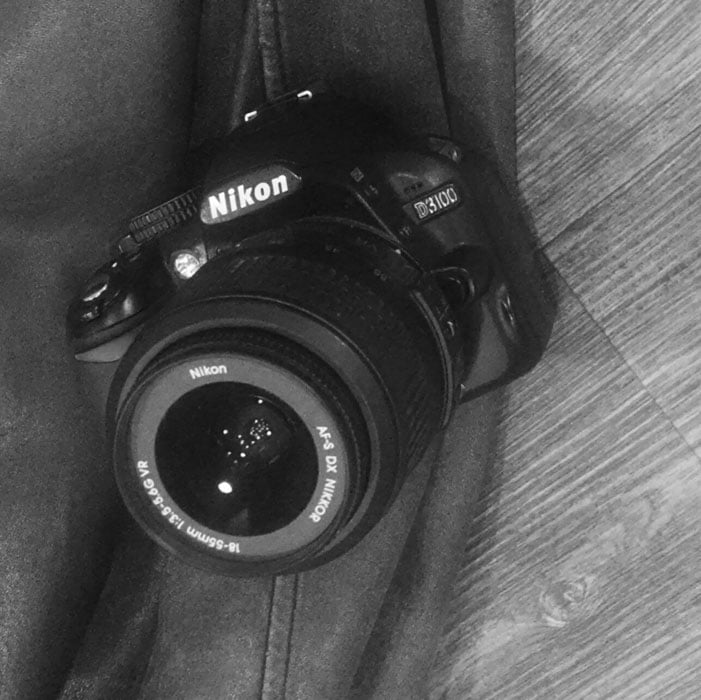 Author’s note: This was a piece of satire that parodies “Leicaphilia,” redirected to an aged Nikon D3100. For some reason “Leica” always seems to get the definite article. One never shoots Leica, one shoots The Leica. What if some guy with a beat up Nikon and a broken kit lens started talking about The Nikon? This might just be the result.

About the author: Andrew Molitor writes software by day and take pictures by night. The strange opinions expressed in this article are solely those of the author. He’s based in Norfolk, Virginia, and does his best to obsess over gear, specs, or sharpness. You can find more of his writing on his blog. This article was also published here.

The Joy of Shooting with a 1965 Kodak Instamatic 104 Camera