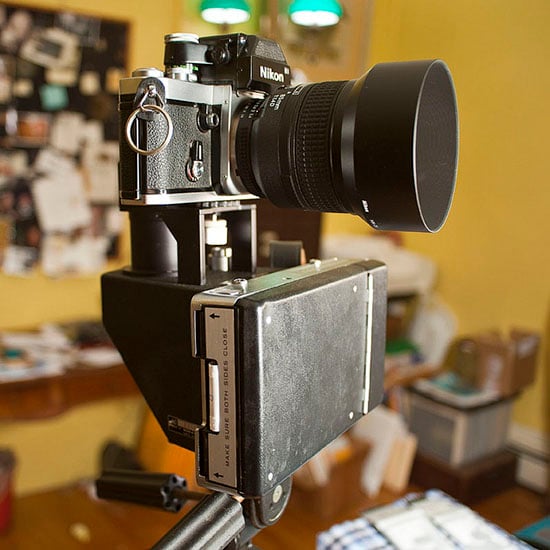 See the big box hanging out from under this Nikon F2 film SLR? It’s called the Speed Magny, a special back that transforms the camera into an instant film camera. Instead of loading the camera with film, you take off the back of the camera and attach the 4lb contraption that’s loaded with Polaroid pack film. Light entering the camera is directed onto the instant film below using lenses and mirrors, giving you a neat way to capture instant film photos at the expense of 5 stops of light. 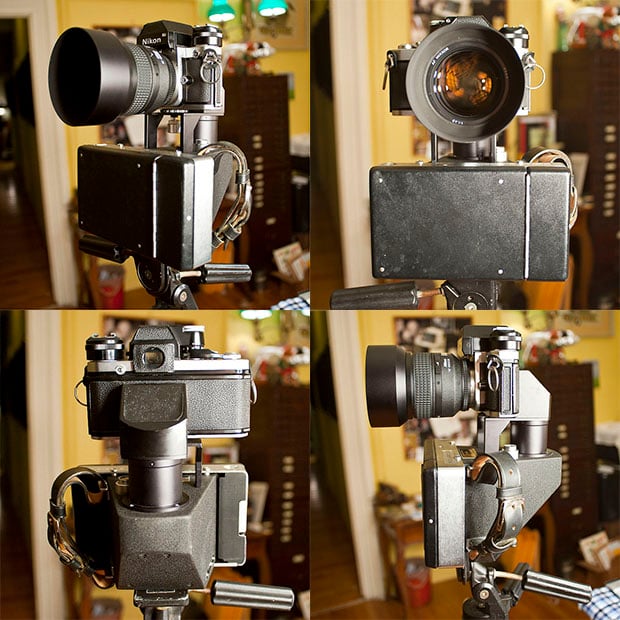 Here are a couple sample photos: 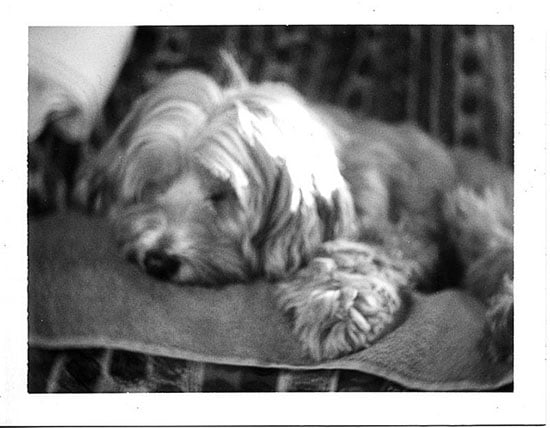 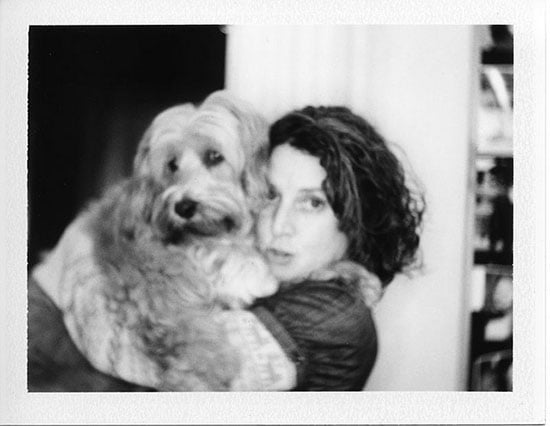 Speed Magny units were manufactured between the early 1960s and the early 1980s. You can still purchase them from KEH for around $225.

(via KEH Blog and Nikon Rumors)